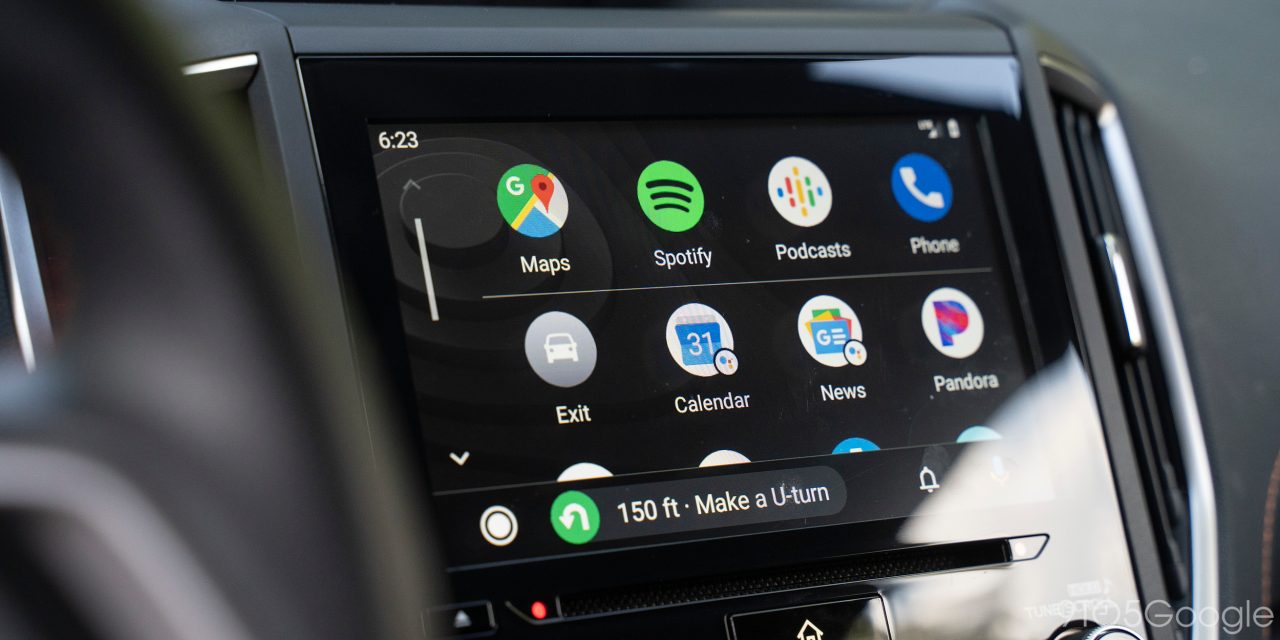 Android Auto stability issues seem to pop up pretty regularly, and following the release of Android 11 last week, some users are reporting a lot of pretty major issues between the two.

Google might not directly tie Android Auto to system updates, but major updates can be a source of errors with the in-car experience. As our friends over at Android Police recently spotted, that seems to be the case with Android 11.

Apparently, issues being experienced when Android Auto is connected to a phone running Android 11 vary from person to person. Some users say that music isn’t playing smoothly, others say that the Calendar app is missing — although Android Auto v5.6 apparently fixed that bug — and still others mention muted notifications and phone calls not going through the car’s speakers. Apparently, Waze may also be partially broken for some. A couple of users even had their phones lock up to the point of requiring a factory reset!

Not all drivers seem to be affected by these issues — my Pixel 4 XL seems to be working completely fine with Android Auto on the final 11 build — but there’s definitely a considerable number of people experiencing problems. Google hasn’t promised a fix for these issues yet, but given how widespread problems seem to be, the company will probably have something in the works sooner rather than later.

Reddit users did discover a potential stopgap, though. Apparently, turning off Bluetooth device scanning seems to help some users.