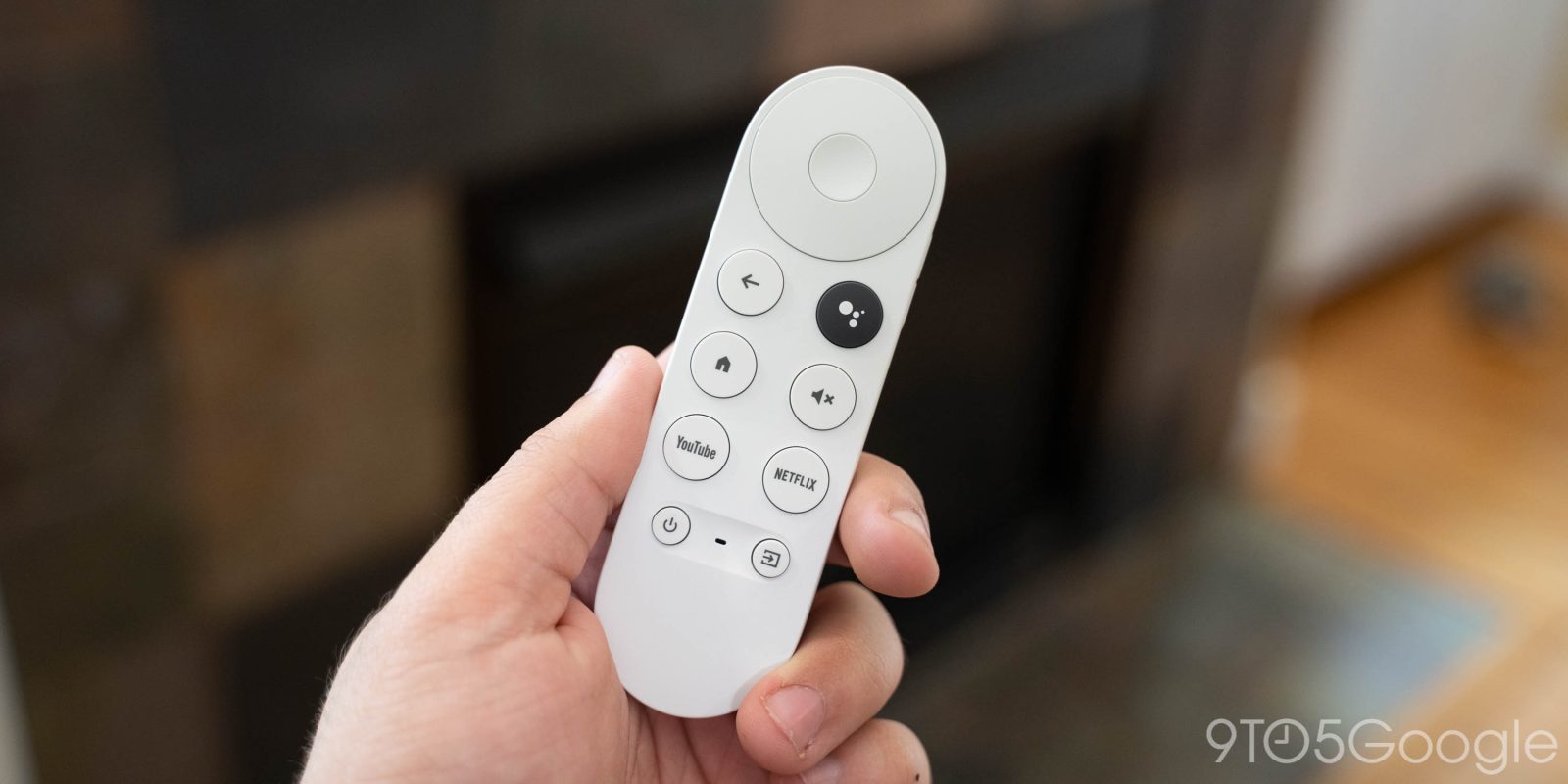 There are two dedicated app buttons on the Chromecast with Google TV, one for YouTube and the other for Netflix. By default, tapping those buttons does exactly what’s written on the button — opens YouTube and opens Netflix.

However, that YouTube button has a second function. When you long-press the YouTube button, a menu pops up that allows you to remap that button so it opens other apps on your Chromecast. It’s not a universal swap, but you can switch it between different YouTube apps.

Specifically, you can remap this button to open YouTube TV, YouTube Music, or YouTube Kids outside of the regular YouTube app. Once you change this setting it’s locked in until you switch it again. Personally, the standard YouTube app is the one I’d want anyway, but for live TV watchers or parents constantly using YouTube Kids with their children, this could definitely come in handy!

Notably, the switcher will only show other YouTube apps that are actually installed on the device. Of course, the YouTube Music “app” is just a shortcut to a portion of the standard YouTube app, but you’ll still need it “installed” from the Play Store to get it to show up.