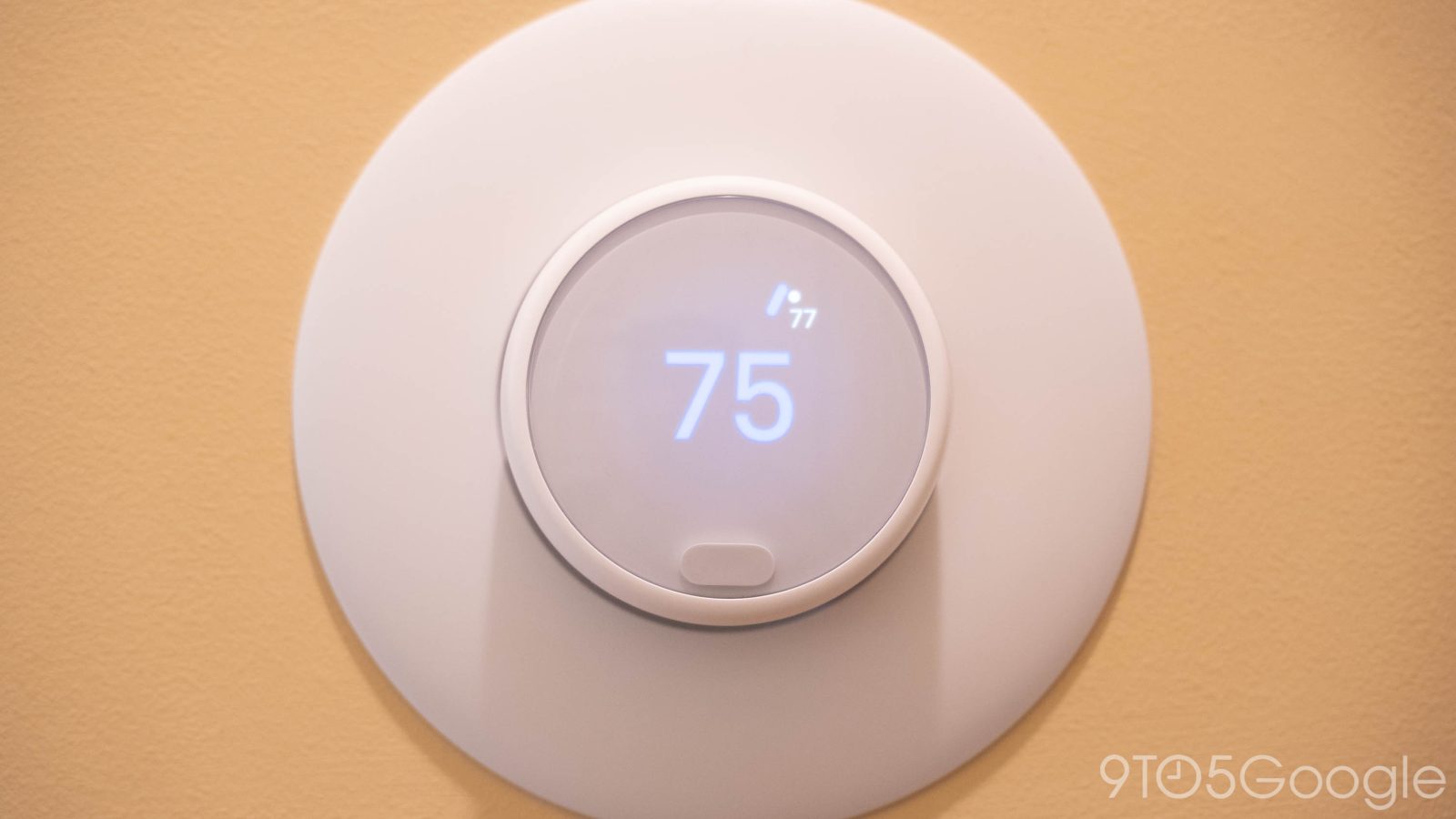 Google just announced a brand new Nest Thermostat today that’s the most affordable model yet at just $129. With that, the Nest Thermostat E is no longer available from retailers, though it will be sold in some capacity for the foreseeable future.

The Google Store has already marked the Nest Thermostat E as “no longer available” following the new model’s announcement, something that doesn’t at all surprise us given this new model pretty much matches the features and compatibility of the E for an even lower cost.

Nest Thermostat E was launched in 2017 and has been sold for $169 since, though it’s often discounted to $139. The new Nest Thermostat hits a price of just $129 by comparison. The Nest Learning Thermostat which has been for sale since 2015 also remains on sale for $249 thanks to its wider compatibility with HVAC systems.

Notably, though, the E model won’t be going away entirely. While it won’t be available through retailers going forward, Google tells 9to5Google that the older model will remain available for B2B transactions such as installers buying for new home builds.