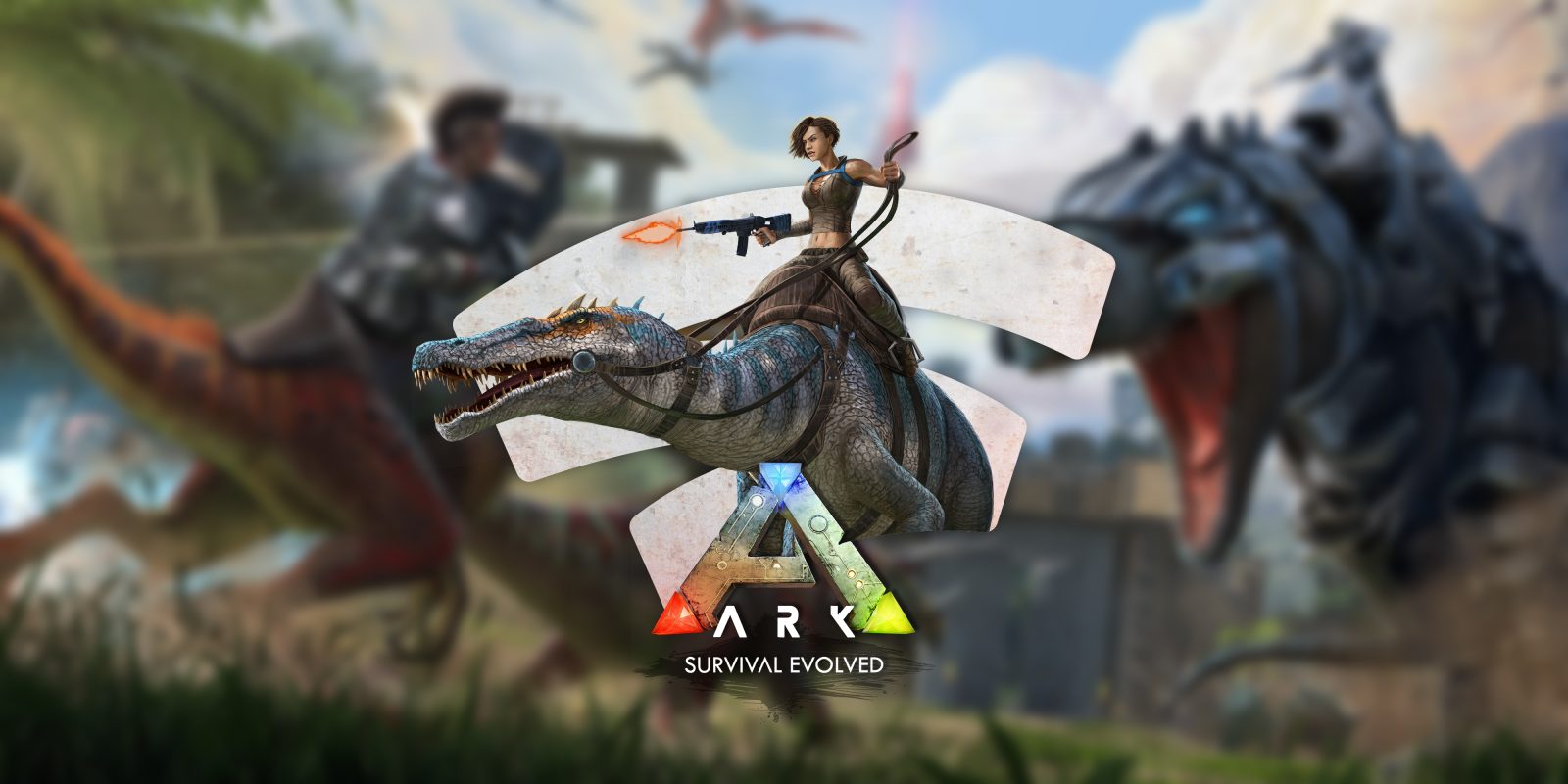 As part of day two of Stadia’s “Good Stuff” event, a port of ARK: Survival Evolved has been announced to be coming early next year.

If you’ve not played ARK before, it’s a primarily cooperative survival game where you can steadily evolve your progress from being essentially naked all the way to a technological marvel. More importantly, you’re on an island filled with dinosaurs! You can play the game on public servers or even host your own to keep an instance of the game between just you and your friends.

Stranded on the shores of a mysterious island, you must learn to survive. Use your cunning to kill or tame the primeval creatures roaming the land, and encounter other players to survive, dominate… and escape!

ARK was originally released out of early access in 2017, with ports to more platforms the following year. Today, Google has shared that ARK: Survival Evolved is getting a Stadia release. While no specific timeline was given other than “early 2021,” one detail we do know for sure is that it will launch as a free game for Stadia Pro members.

One of the biggest perks of ARK: Survival Evolved coming to a cloud gaming platform like Stadia is that install size is no longer a concern. For ARK in particular, the full game and its DLC on Steam can reach well over 200GB of storage space.