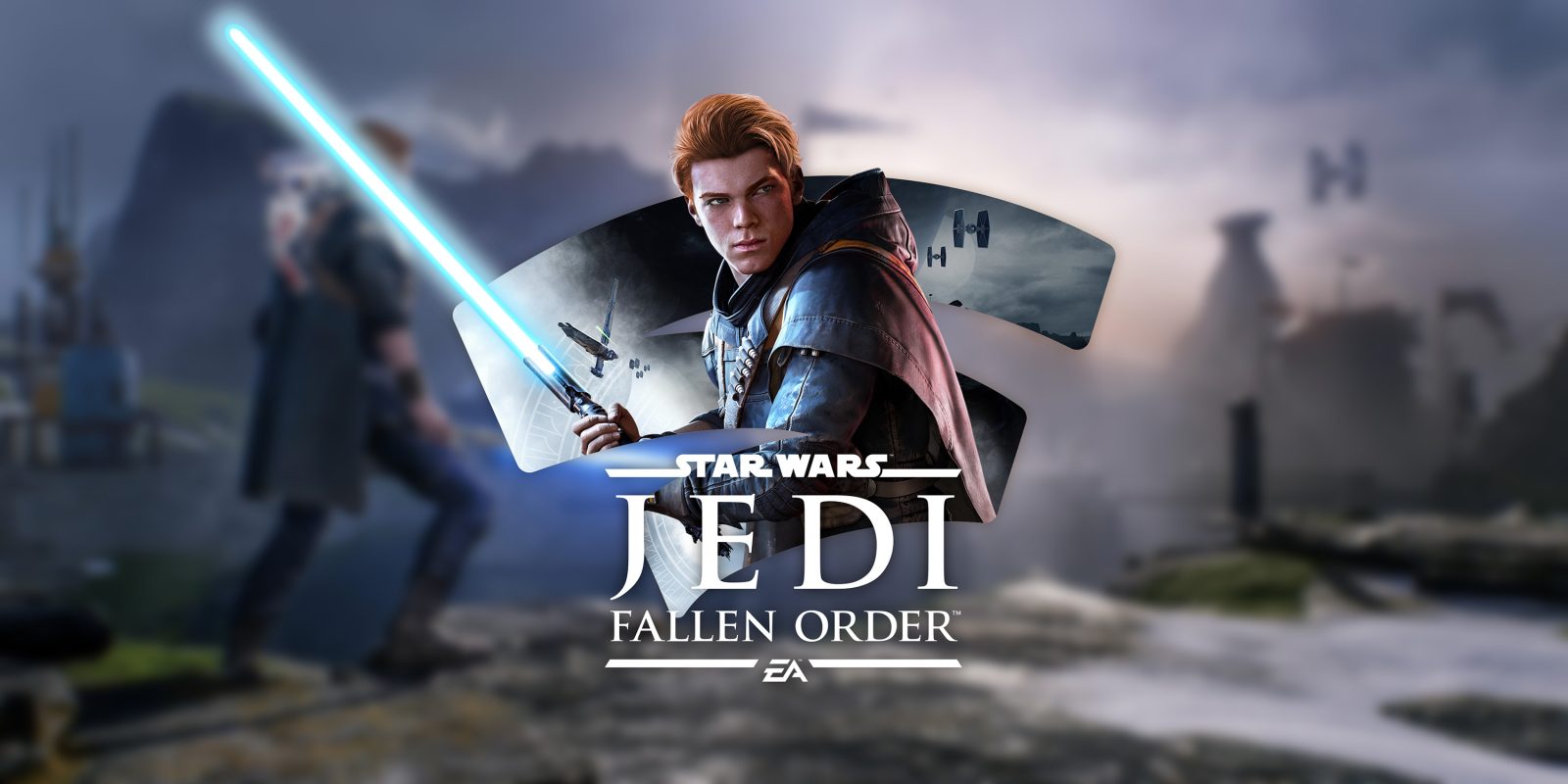 While Stadia has thus far pulled in games from great studios like Ubisoft, Square Enix, and 2K, the platform has so far been devoid of EA games, despite a few being announced. As of today, we now have a formal release date for the first EA game on Stadia, Star Wars Jedi: Fallen Order.

Even before Stadia had been released to players, Google shared that EA was among its developer and publisher partners for the fledgling service. Despite that, it wasn’t until earlier this year, during the first Stadia Connect of 2020, that EA shared its first set of games coming to Stadia.

While players will still need to wait for the latest entries in the FIFA and Madden series, today EA has announced during Stadia’s “Good Stuff” event that Star Wars Jedi: Fallen Order will be available on Google Stadia starting on November 24. Despite being originally released on other platforms in late 2019, Jedi: Fallen Order — developed by Respawn Entertainment, of Titanfall fame — has become one of the more hotly anticipated Stadia releases of this year.

The Empire seeks to eradicate all Jedi after the execution of Order 66. You, a Jedi Padawan-turned-fugitive, must fight for your survival as you explore the mysteries of a long-extinct civilization in hopes of rebuilding the Jedi Order.

EA has had exclusive rights to making Star Wars based video games, for better or worse, since 2013. With any luck, Jedi: Fallen Order may be just the beginning of Star Wars games on Stadia now that EA is properly bringing games to the streaming platform.