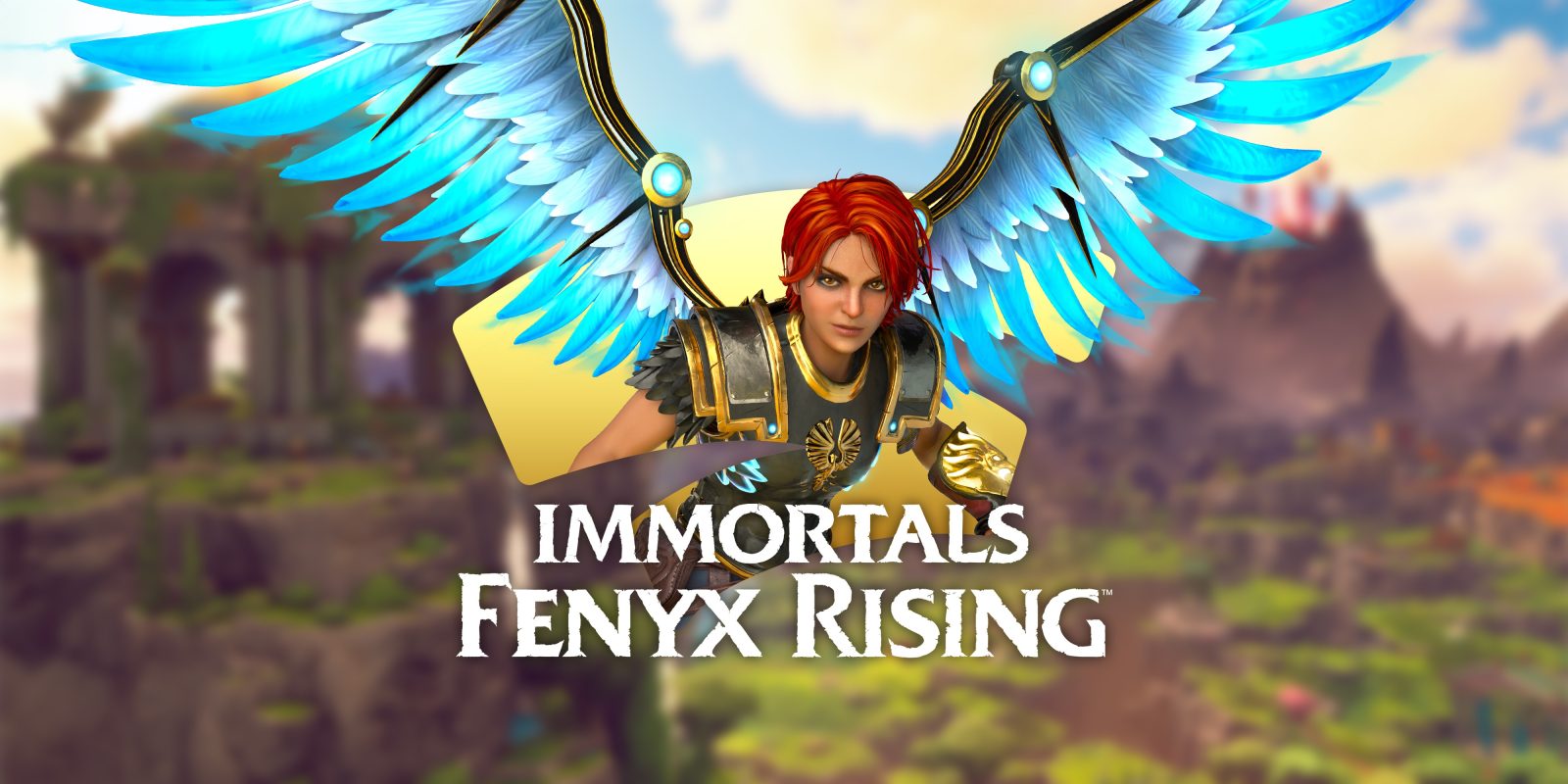 While Stadia fans will no doubt enjoy having a few more free games to enjoy, today’s event seems clearly targeted at those who haven’t tried Stadia before. To that end, all three demos are playable with a free Stadia account and do not require a Pro subscription or even a credit card.

Jump into Elimination mode, one of the two game styles available in the full game, and play head-to-head in 64-player last-PAC-MAN-standing battles! PAC-MAN Mega Tunnel Battle introduces new power-ups, a variety of character customizations and mazes, and a new Spectator mode that allows players to impact the game from the sidelines.

Next up we have Humankind, an upcoming 4X strategy game from Amplitude Studios for Stadia and PC which lets you craft your own tale of how civilization should be formed, and help humanity as a whole. From October 21 through 28, the Humankind Beta is available to play for free on Stadia.

Update 10/21: The Humankind beta is now live on the Stadia store, allowing players to enjoy taking their society from the start of the Ancient era all the way to end of the Classical era. Alongside the demo, pre-orders for Humankind are now available at a discounted price of $50.99, with the game’s set to launch on Stadia and PC in April of 2021.

Expand your empire, discover new technologies, form diplomatic relationships, and master fully tactical battles within a 4X game of monumental proportions. HUMANKIND is a historical, turn-based strategy game where YOU will rewrite the entire narrative of humankind to create a civilization that is as unique as you are.

Closing out the event, starting Thursday, Stadia players will be able to fly into a demo for Ubisoft Quebec’s upcoming Immortals: Fenyx Rising — previously known as “Gods & Monsters” — a Breath of the Wild style exploration adventure based in Greek mythology.

Play as Fenyx, a new winged demigod, on a quest to save the Greek gods and their home from a dark curse. Take on mythological beasts, master the legendary powers of the gods, and defeat Typhon, the deadliest Titan in Greek mythology, in an epic fight for the ages.

Update 10/22: The demo for Immortals: Fenyx Rising is now available in the Stadia store. Having given it a full playthrough, we know the demo is about an hour long if you don’t beat around the bush too much and stick to the main quest. However, given the exploratory nature of the game, I can easily see fans spending multiple hours exploring every nook and cranny of the demo’s limited — but still quite large — map.

Each game’s demo will only be available for a week after launch, which should be more than enough time to get a feel for what all three games have on offer.