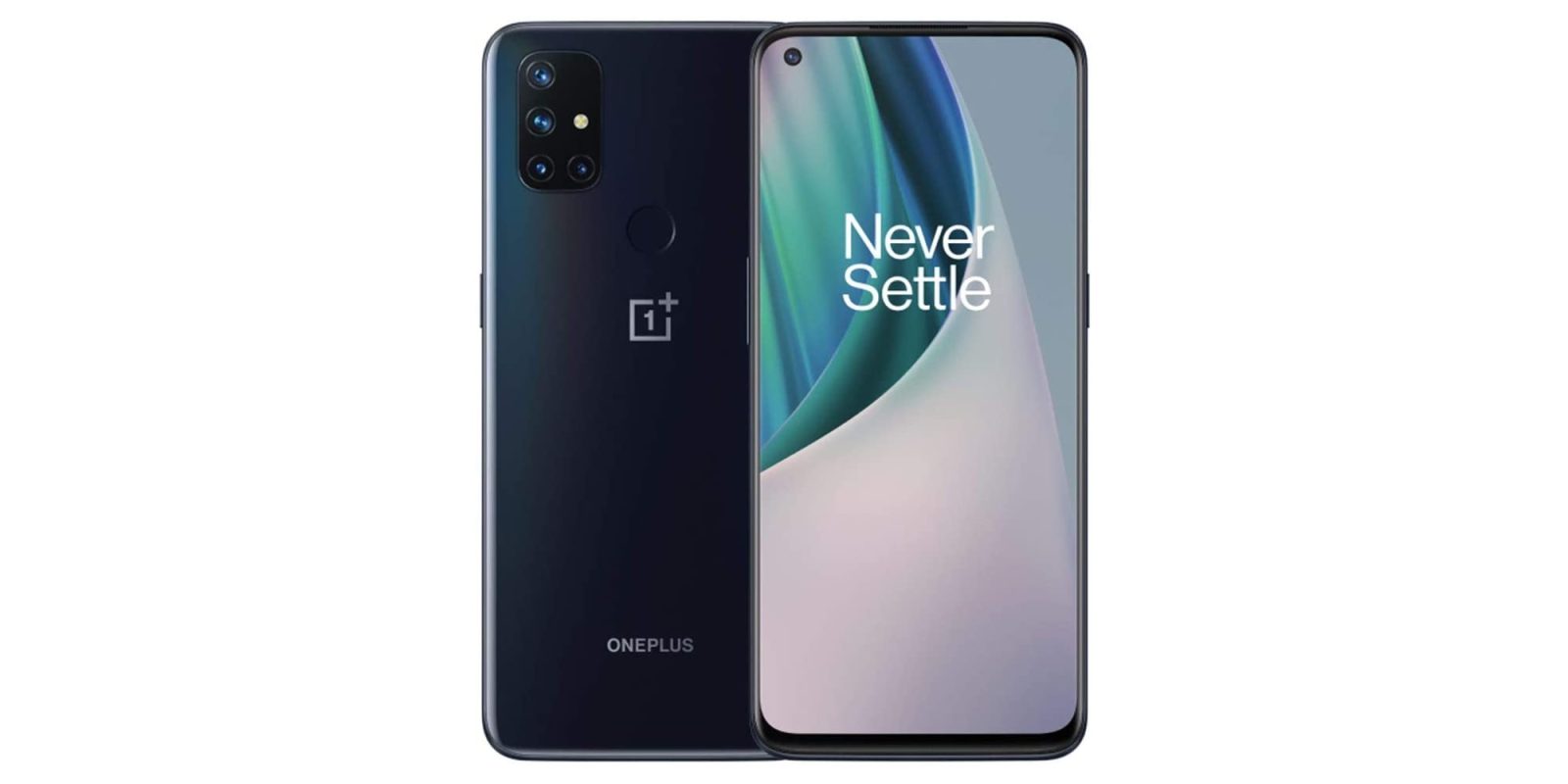 Today’s best deals include the OnePlus Nord N10 bundle, Samsung Galaxy Note 10+, and more. Hit the jump for all that and more in the latest 9to5Toys Lunch Break.

OnePlus currently offers its new Nord N10 5G 128GB Android Smartphone bundled with a pair of OnePlus Buds Z for $300. Normally you’d pay $350 for the package here, with today’s offer marking the first savings of any kind on the latest addition to the OnePlus smartphone stable. At B&H, you can alternately score a $50 gift card with the smartphone instead. Featuring 6.49-inch 90Hz display, the new OnePlus Nord N10 5G offers a budget-friendly focus with a Snapdragon 690 SoC to power the experience. There’s 128GB of storage here alongside a 48MP quad-camera setup, as well as a rear fingerprint scanner to complete the package. Having just been released, reviews are still rolling in.

Microsoft’s official eBay storefront is currently offering the unlocked Samsung Galaxy Note 10+ 256GB Android Smartphone in open-box condition for $660. Having originally retailed for $1,100, it sells for $1,045 at Amazon right now, beats the all-time low there by $140, and comes within $10 of the best price we’ve tracked to date overall. Note 10+ delivers a 6.8-inch display complemented by all-day battery life and a triple camera array comprised of 12MP wide, 12MP 2x zoom, and 16MP ultra wide sensors. Samsung completes the package with the included S Pen for taking notes or using as a remote camera shutter.

Amazon is currently offering the Sony X750H 65-inch 4K Smart UHDTV for $600. Down from $750, you’re saving $150 here with today’s offer matching our previous mention from October for the all-time low. Powered by Android TV, Sony’s 65-inch smart TV packs 4K picture with HDR capabilities alongside a slew of smart features. On top of its built-in streaming media functionality to watch shows from Disney+, Netflix, and the like, there’s also Assistant voice control. Three HDMI inputs round out the notable features here.

Lenovo currently offers its Smart Clock Essential for $24. Usually selling for $49, today’s offer is good for a 52% discount with today’s offer beating the competing sale at Best Buy by $1 and matching our previous mention for the all-time low. Lenovo’s recent Smart Clock Essential brings Google Assistant to your nightstand with an LED display for showcasing the time alongside doubling as an alarm clock. You’ll be able to summon Google’s voice assistant for commanding smart home gear and much more, and a 2.4A USB charging port rounds out the notable features.

Amazon offers the LG PL2 XBOOM Go Water-Resistant Bluetooth Speaker for $47. Down from its $57 going rate, today’s offer is good for a $10 discount, marks the second-best price we’ve seen to date at Amazon, and is the lowest in three months. LG’s PL2 XBOOM Go delivers a compact and portable design that can go just about anywhere thanks to IPX5 water-resistance. Its up to 10-hours of audio playback per charge pairs with an internal 5W driver system, Meridian sound technology, and integrated controls.