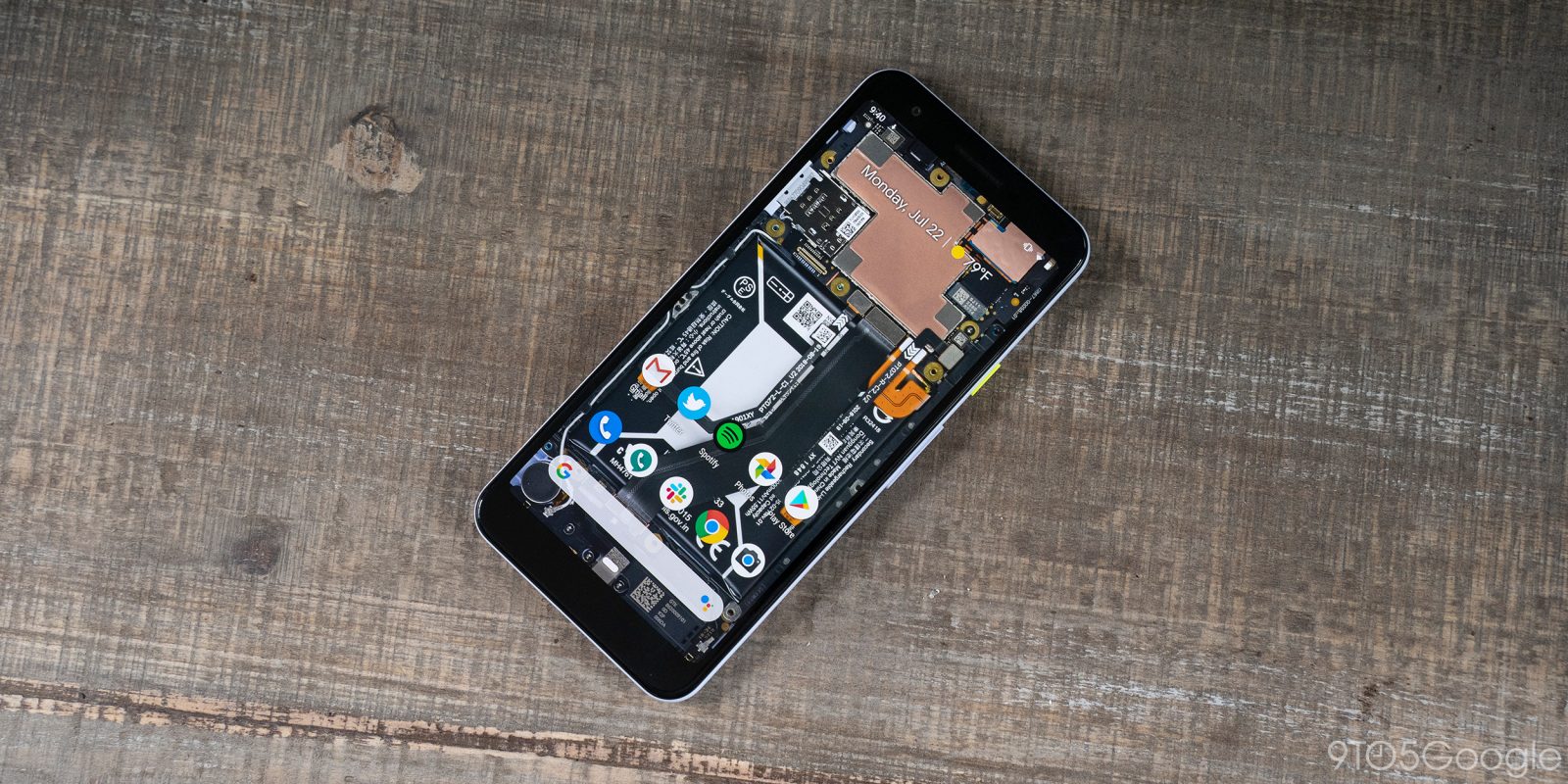 Today’s best deals are headlined by Google Pixel 3a XL at $239. Plus, you can also save on Sony’s popular WF-1000XM3 ANC Earbuds and Logitech’s Chrome OS Multi-Device Keyboard at $35. Hit the jump for all that and more in the latest 9to5Toys Lunch Break.

B&H currently offers the Google Pixel 3a XL 64GB Android Smartphone for $239. Down from its usual $479 going rate, you’ll currently pay $405 at Amazon with today’s offer saving you upward of 50%, coming within $9 of our previous mention for the all-time low, and marking the second-best price to date. Google’s Pixel 3a XL arrives with a 6-inch OLED display that’s powered by a 2GHz Snapdragon 670 CPU. Plus, there’s a 12.2MP camera on the back as well as a rear fingerprint sensor.

Amazon currently offers the Sony WF-1000XM3 Noise Canceling Truly Wireless Earbuds for $178. Typically fetching $228, today’s offer is good for a 23% discount, marks the lowest we’ve seen in over two months, and matches the third-best price to date. Sony’s WF-1000XM3 earbuds leave the gate with “industry leading” noise canceling that pairs with 24 hours of battery life per charge. Alongside built-in touchpad controls, these true wireless earbuds also include an adaptive sound mode that round out the feature set to make them a compelling option.

Amazon is offering the Logitech K580 Slim Multi-Device Wireless Keyboard for $35. That’s 29% off the typical rate there and beats the lowest price we have tracked by $5. This Logitech wireless keyboard can pair over Bluetooth or by using its included 2.4GHz USB receiver. It’s actually made with Chrome OS in mind, ensuring you will find handy shortcut keys for “Google Assistant, search, launcher and media keys.” A slim, modern, and minimalistic design make this a slam dunk that’s ready to elevate the look of many setups. There’s even a built-in smartphone holder, paving the way for quick and easy typing between Chrome OS and your Android phone.

Amazon is currently offering the unlocked Samsung Galaxy A71 5G 128GB Android Smartphone for $445. Down from the usual $550 going rate, today’s offer is good for a 20% price cut, marks the lowest we’ve seen in two months, and is the third-best discount to date. Samsung’s Galaxy A71 manages to deliver flagship features despite entering at a more affordable price tag, which is only even more true with today’s sale. Alongside the 6.7-inch Super AMOLED+ Infinity Display and 5G connectivity, you’ll also find a quad sensor camera system with a 64MP main lens around back.

Amazon is currently offering the Belkin SoundForm Elite Hi-Fi Smart Assistant Speaker for $250. Typically fetching $300, today’s offer saves you $50, matches the third-best we’ve seen to date, and is the lowest since the holiday season. Whether you’re looking to simplify the desk or nightstand, Belkin’s SoundForm Elite is ready to deliver. It combines a smart speaker with a 10W Qi charging station, allowing you to listen to music throughout the day or drift off to sleep with some ambient tunes, all while refueling a smartphone. Other notable features here include onboard access to either Alexa or Assistant, as well as hi-fi audio, and smart home control.