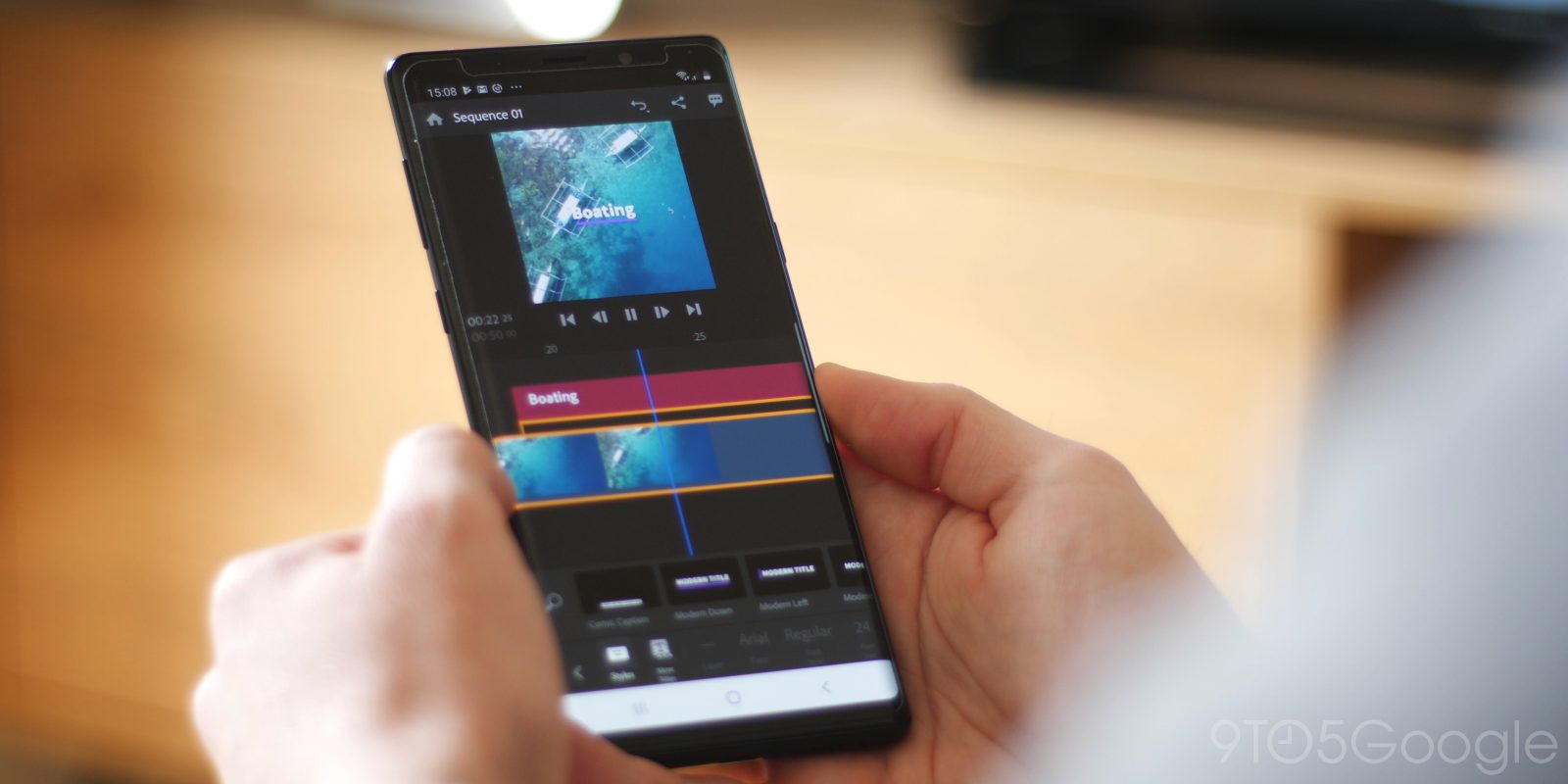 Mobile video editing is becoming a far more common way for creatives and influencers to quickly tweak and upload content to platforms such as YouTube. Adobe is now updating the popular Premiere Rush mobile-focused editing suite to give creatives more color presets for their timelines.

Available as part of a wider Adobe Creative Cloud subscription, Premiere Rush is a fairly robust editing suite that can be used on mobile or even desktop, with collaborative tools and cloud saves allowing you to edit more or less seamlessly across devices.

It’s by no means a “full” editing suite in the traditional sense, but it’s more powerful than many of the other alternatives on Android, iOS, and most entry-level desktop packages. Premiere Rush though is leveling up with 24 new color presets that work in a similar manner to Instagram filters with effects added in real time to your timeline or on a clip-by-clip basis.

If you want to tweak any of the new color presets, there are fine-tuning controls within Premiere Rush that will let you adjust the intensity of the effect. Or if you want to tinker a little more, you can adjust exposure levels, contrast, highlights, shadows, and much more. It’s not quite in the same league as the “full” Lumetri Color panel within Premiere Pro, but it might be just enough to tweak a clip on the go.