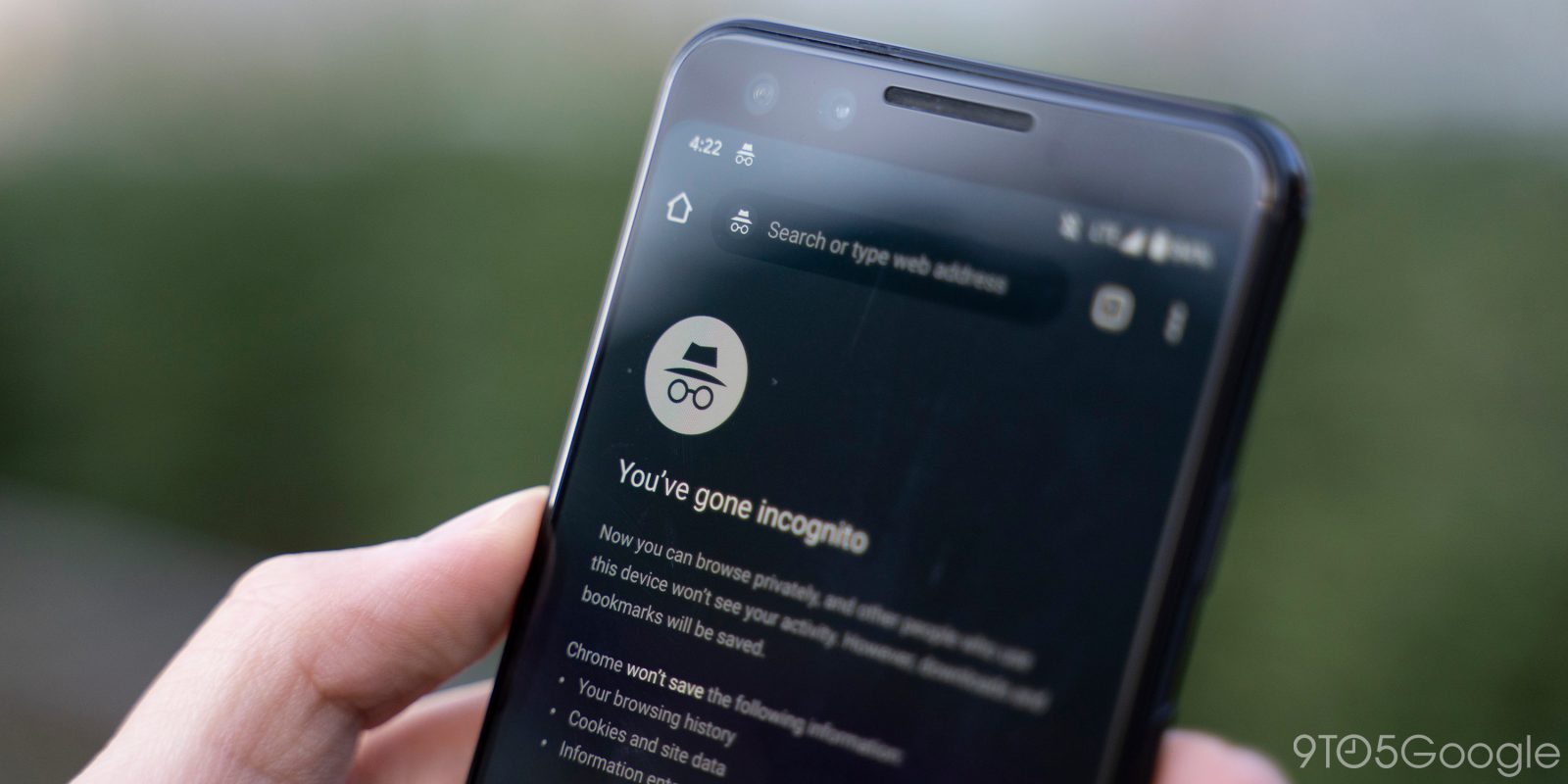 The world’s most popular browser, Google Chrome, is the source is a lawsuit that Google will soon face. A judge recently ruled that Google will have to face a lawsuit from plaintiffs who accuse the Chrome browser of tracking users while they use incognito mode.

The class action lawsuit seeks damages to the tune of at least $5 billion as The Verge points out.

Bloomberg reports that a federal US judge denied Alphabet’s motion to throw out this case on Friday, ruling that “Google did not notify users that Google engages in the alleged data collection while the user is in private browsing mode.”

Of course, it’s important to note that Google Chrome incognito mode has never been designed to make a user “invisible” to the web. A Google spokesperson said that the company would “defend ourselves vigorously” in the lawsuit, adding “as we clearly state each time you open a new incognito tab, websites might be able to collect information about your browsing activity during your session.” After all, Chrome incognito is only meant to allow users to browse the internet without that activity being saved to the device natively.

Backing up Google’s response, Chrome does indeed give clear warning of this to users launching a new incognito window, as pictured below. It notifies users that Chrome won’t save their browsing information or data, but that a user’s activity may still be visible to websites, ISPs, and network managers such as a school or employer. This notice appears on Chrome for Windows, macOS, Android, iOS, and Linux — every platform that supports the browser.