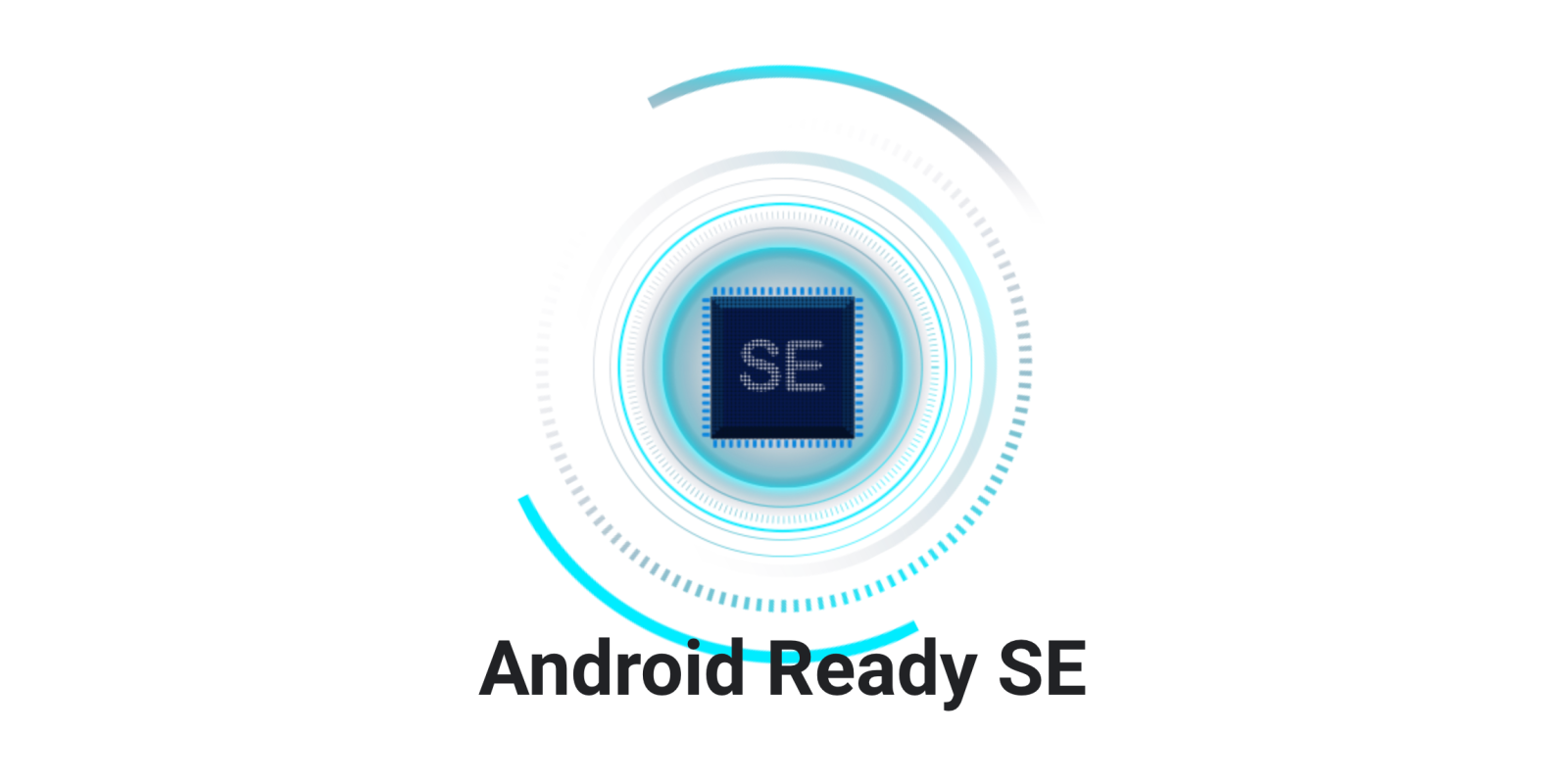 Google has determined that “SE offers the best path for introducing these new consumer use cases in Android.” To “accelerate adoption,” the company and partners (Giesecke+Devrient, Kigen, NXP, STMicroelectronics, and Thales) today announced the Android Ready SE Alliance.

SE vendors are joining hands with Google to create a set of open-source, validated, and ready-to-use SE Applets. Today, we are launching the General Availability (GA) version of StrongBox for SE. This applet is qualified and ready for use by our OEM partners.