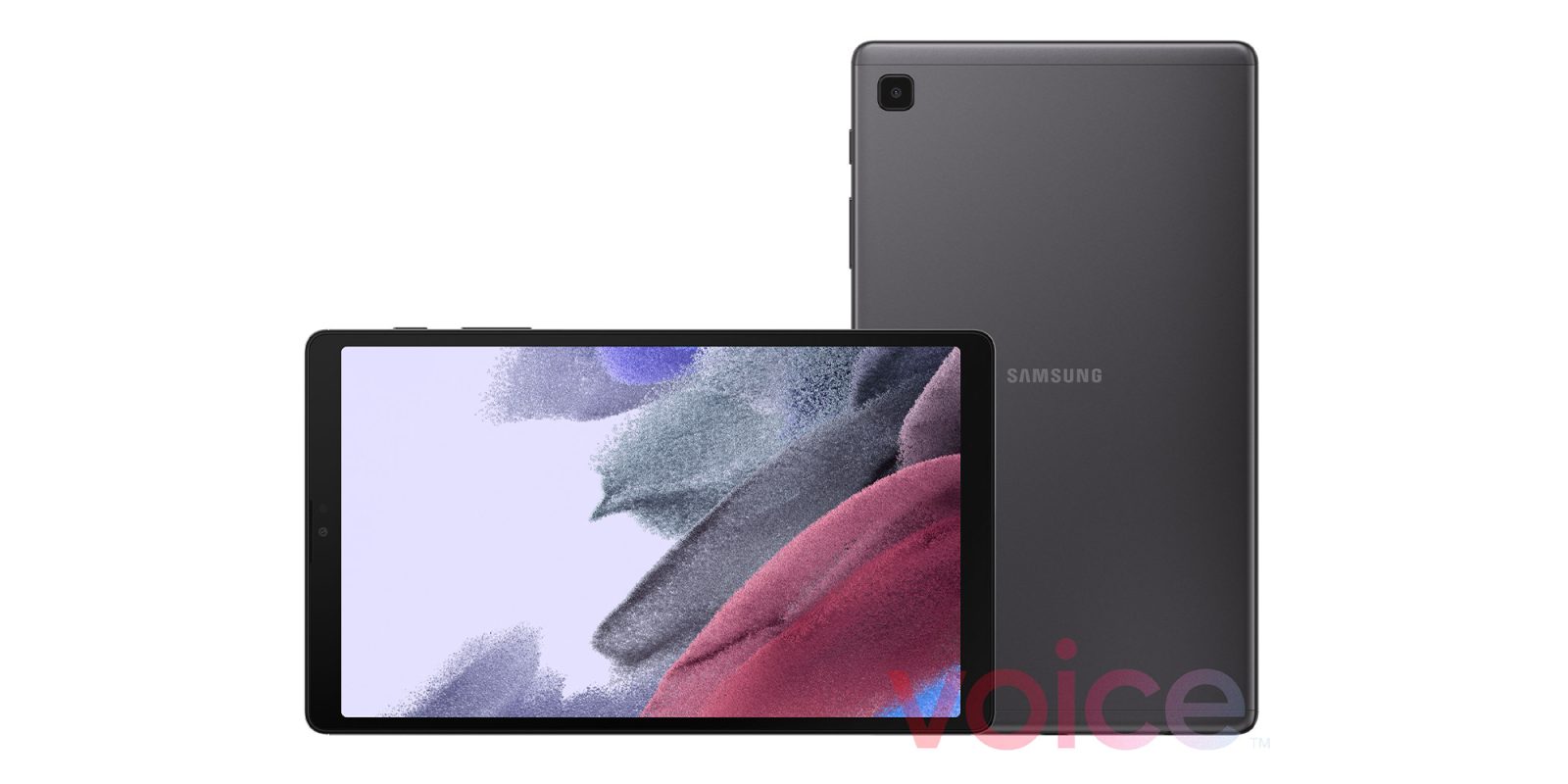 Renders of the as-yet-unannounced Galaxy Tab A7 Lite have been shared online, giving us a glimpse at the budget Android tablet for the first time.

A solo render has been shared by OG leaker Evan Blass over on his Voice page, with the tablet having a fairly familiar look and footprint for anyone versed in the Tab A series lineage. He also shared some proposed specifications that might not set the world on fire, but are likely more than adequate for anyone just wanting a capable machine to stream Netflix and YouTube when on the go.

Blass notes the “A7” in the Tab A7 Lite, it actually comes with an 8.4-inch display when measuring diagonally. However, the “Lite” naming really does make sense as he proposes that this Android tablet will utilize the MediaTek Helio P22T chipset, 3GB of RAM, and will come with a 5,100mAh battery. There’s a front-facing selfie camera and a solo rear camera — likely with very modest specifications.

An older leak from WalkingCat on Twitter proposes that the Tab A7 Lite will likely launch alongside the Tab S7 Lite at some point in June 2021. Considering just how few good Android tablets are even available to buy, we’re sure the Galaxy Tab A7 Lite will be of interest to many people looking to replace an aging entertainment device.

No further details were shared, but if priced in a similar manner to last years Tab A6 in or around the $349.99 range, it could be a really big seller. Considering the shift to at-home learning in the past 12 months, there might be heightened interest in the Galaxy Tab A7 Lite.