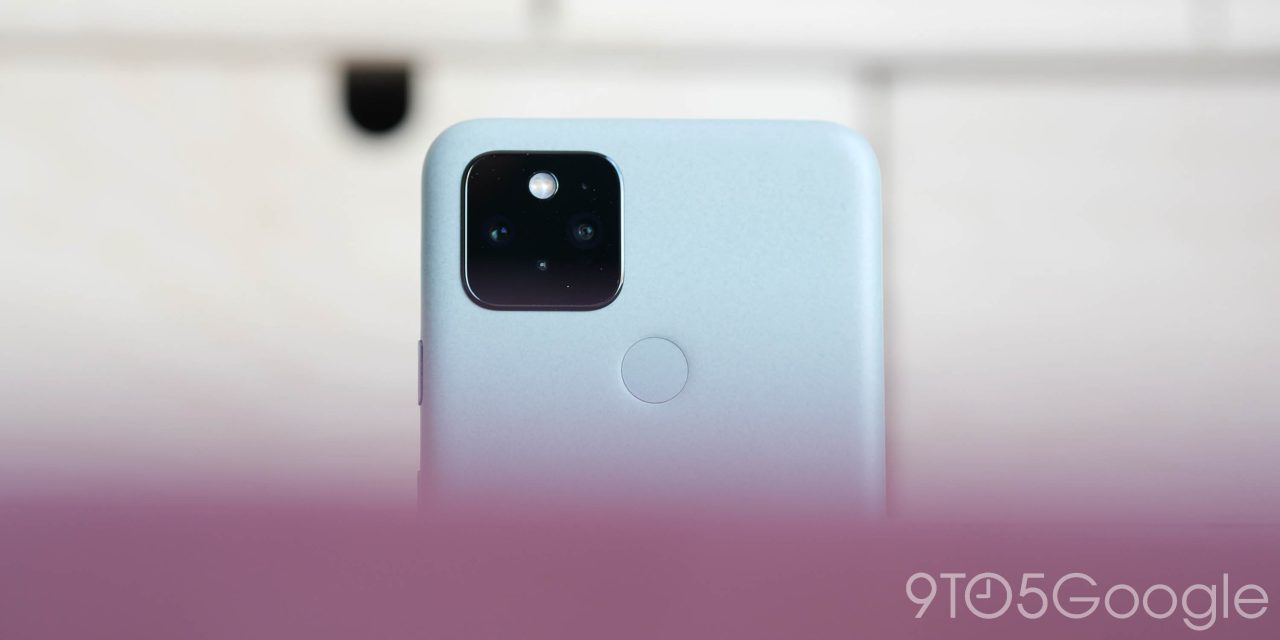 After two years of confusing lineups and messy launches, the Pixel 6 is shaping up to potentially be a big deal for Google this year. After we exclusively reported that the Pixel 6 series will be powered by the Google-designed Whitechapel chipset, some alleged renders are showing off the possible design.

With a new chipset in the cards, it only makes sense that Google would want to make the phone around it as competitive as possible and really, just not hold back as we saw on the Pixel 5 and its sensible, but slightly disappointing compromises.

Max Weinbach, best known for his excellent track record on Samsung leaks, corroborated a set of renders published by Jon Prosser. If accurate, these renders hint that Google is planning to drastically redesign the Pixel 6 well beyond what we’ve seen before in the series. Importantly, these renders are not leaked directly from Google, but are instead an artist re-creation of images from a source.

The most notable design feature is a large horizontal camera bump that comes out of the Pixel 6 considerably more than Pixel 4 and Pixel 5. Above the camera module is a colored section that, at least in one variant, may be orange. Another variant comes in what looks like a champagne color. Weinbach noted that these colors may not be accurate.

The display pictured also has a centered hole-punch for the selfie camera as opposed to Pixel 5’s left-mounted camera. We previously reported this would be the case. It also appears that an under-display fingerprint sensor is in use instead of face unlock.

The leak also mentions that two variants of the device could be released; a smaller standard Pixel 6 and a larger Pixel 6 “Pro.” The only obvious change based on these renders is that the Pro model would carry a third camera. No specs have been mentioned at this point outside of our leak of the GS101 Whitechapel chipset.