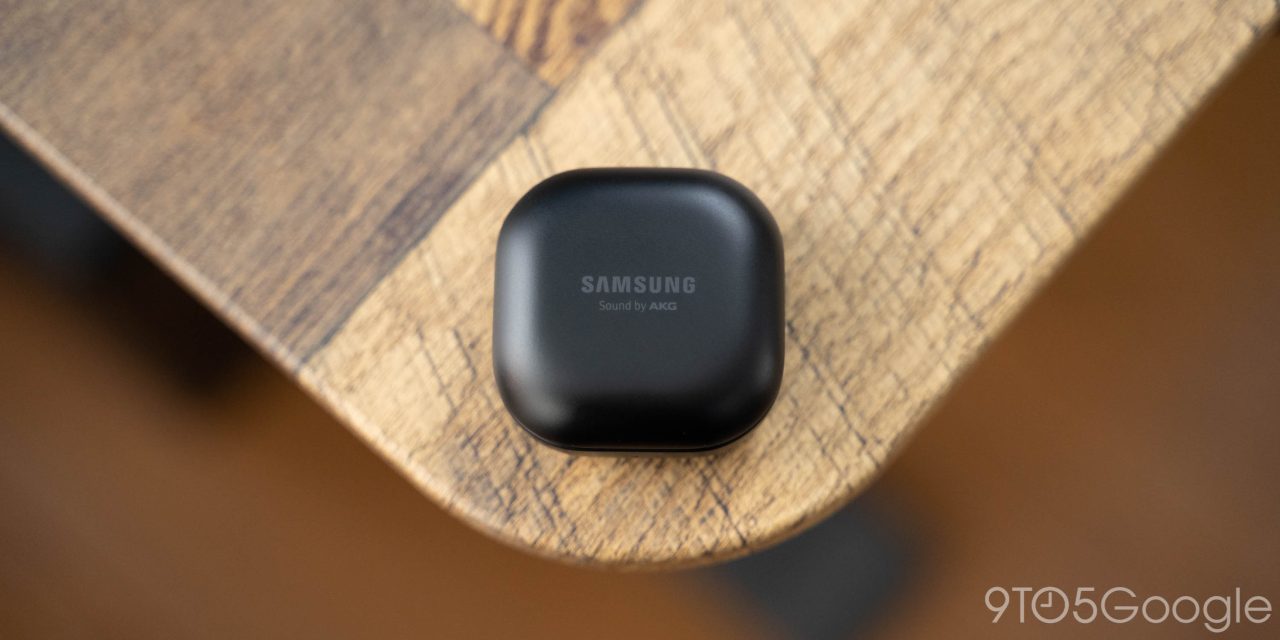 As Samsung and Microsoft continue to work closer together, Windows 10 users are reaping the benefits. After releasing a SmartThings app last week, Samsung has also released a Windows app to control Samsung’s Galaxy Buds earbuds.

The new app, spotted by Windows Central over the weekend, has a pretty straightforward purpose. After users download the app from the Microsoft Store, they’ll be able to use it to simplify the pairing process of Galaxy Buds to a Windows 10 computer, whether that be a Samsung laptop, a custom PC, or anything else running the platform and supporting Bluetooth. An extremely brief, awkwardly worded description of the app from the Store explains:

The Galaxy Buds allows you to use features such as device settings and status view when connected to a Galaxy Buds Pro device.

The overall design language of the app is similar to what you’d find on a Galaxy smartphone. Controls are present for adjusting ANC controls, the equalizer, and even running software updates for your earbuds. It’s a whole lot better than the complete lack of controls that you’d get when just pairing the earbuds over standard Bluetooth. The app supposedly also makes pairing easier, but the app refused to find my Galaxy Buds Pro. It worked for Android Central, though.

Importantly, though, the app is only compatible with Galaxy Buds Pro at the moment. Samsung notes that support for Galaxy Buds Live and Galaxy Buds+ will be coming to the Windows 10 app “soon.”