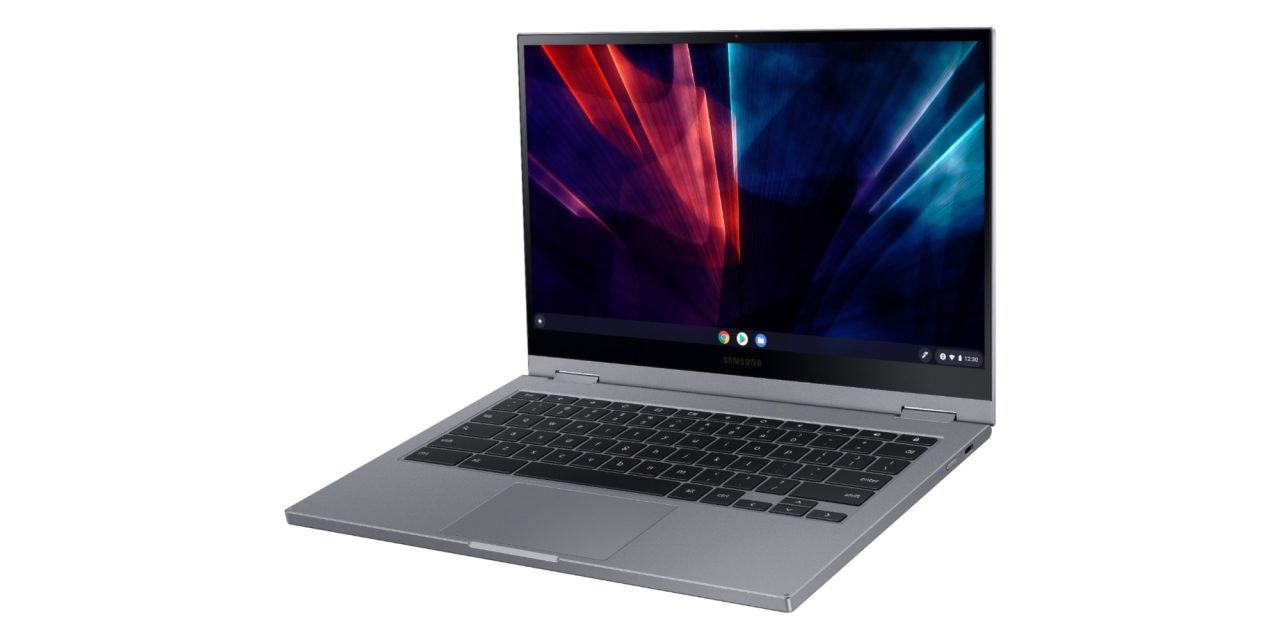 All of today’s best deals are headlined by a new all-time low on the Samsung Galaxy Chromebook 2 from $449. That’s alongside Samsung Galaxy Note 20/Ultra at $200 off as well as iOttie Android chargers and car mounts from $17. Hit the jump for all that and more in the latest 9to5Toys Lunch Break.

Samsung Galaxy Chromebook 2 falls to best price yet from $449

Best Buy’s official eBay storefront currently offers the Samsung Galaxy Chromebook 2 2.1GHz/8GB/128GB for $599 in both Mercury Grey and Fiesta Red. Also available in the 4GB/64GB configuration for $449. In either case, you’re looking at $100 in savings from the usual price tags, with today’s sale marking only the second notable price cut and beating our previous mentions by $1 to drop to new all-time lows.

Having just launched back in January, Samsung’s new Galaxy Chromebook 2 arrives with a 13.3-inch 4K QLED touchscreen display that’s backed by a folding 2-in-1 design. That’s alongside Wi-Fi 6 support and a backlit keyboard, as well as a microSD card slot and two USB-C ports. Get a closer look in our launch coverage.

Amazon currently offers the unlocked Samsung Galaxy Note 20 Ultra 5G 128GB Android Smartphone for $1,100. Normally fetching $1,300, today’s offer amounts to $200 in savings, is the second-best price of the year, and the lowest in over three months.

Centered around a 6.9-inch AMOLED 2x display with 120Hz refresh rate, Samsung’s Note 20 Ultra delivers S Pen support and 5G connectivity. There’s also a triple camera array around back, complete with expandable microSD storage to go alongside the built-in 128GB of space. Even with the new Galaxy S21 series having been released, this is still a compelling phone for those who want the extra screen real estate and more thorough S Pen integration. Plus, save $200 on the standard Galaxy Note 20.

Amazon is currently discounting a selection of iOttie car mounts, chargers, and other accessories headlined by the iOttie iON Wireless Duo 15W Qi Charging Stand for $31 in various styles. Down from its $50 going rate, today’s offer saves you 37%, beats our previous mention by over $8, and marks a new all-time low.

iOttie’s latest charging stand delivers a way to refuel two devices at once with an upright Qi stand as well as a secondary pad on the side. Its main 15W charging section can power up your smartphone in both portrait and landscape orientations, and a secondary 5W charger makes for a convenient way to top off AirPods and the like.

BuyDig is now offering the 2020 model 75-inch Sony X950H 4K Ultra HD Full Array LED Smart Android TV for $1,998 with a $100 Visa gift card attached. Regularly $2,398 at Amazon and currently on sale for $2,000 via Best Buy, today’s offer is up to $600 in savings with the added value of the gift card and the lowest we can find. This is a 2160p 4K Android TV with direct access to thousands of apps and streaming services as well as Google Assistant voice commands, IMAX Enhanced, Dolby Vision, HDR10 and a Netflix Calibrated Mode. Alongside built-in Wi-Fi, Bluetooth, and Dolby Atmos support, it carries four HDMI jacks, three USB ports, optical audio, and more.

Today only, as part of its DealZone, B&H is offering the Amazfit Bip U Pro GPS Smartwatch for $49.50. This is nearly 30% off its normal going rate, beats the current sale at Amazon by over $14, and marks one of the best prices that we’ve tracked all-time. This smartwatch can stay powered for up to 9-days in a row, meaning you’ll have to plug-in fewer than four times on the average month. It’s only 31-grams as well, which is very lightweight. It can keep tabs on heart rate, blood oxygen, stress, breathing, sleep, and more. There’s even built-in GPS and GLONASS here so that way you can track distance traveled.

Hands-on: The SSL UF8 is overkill for my Premiere Pro audio workflow [Video]