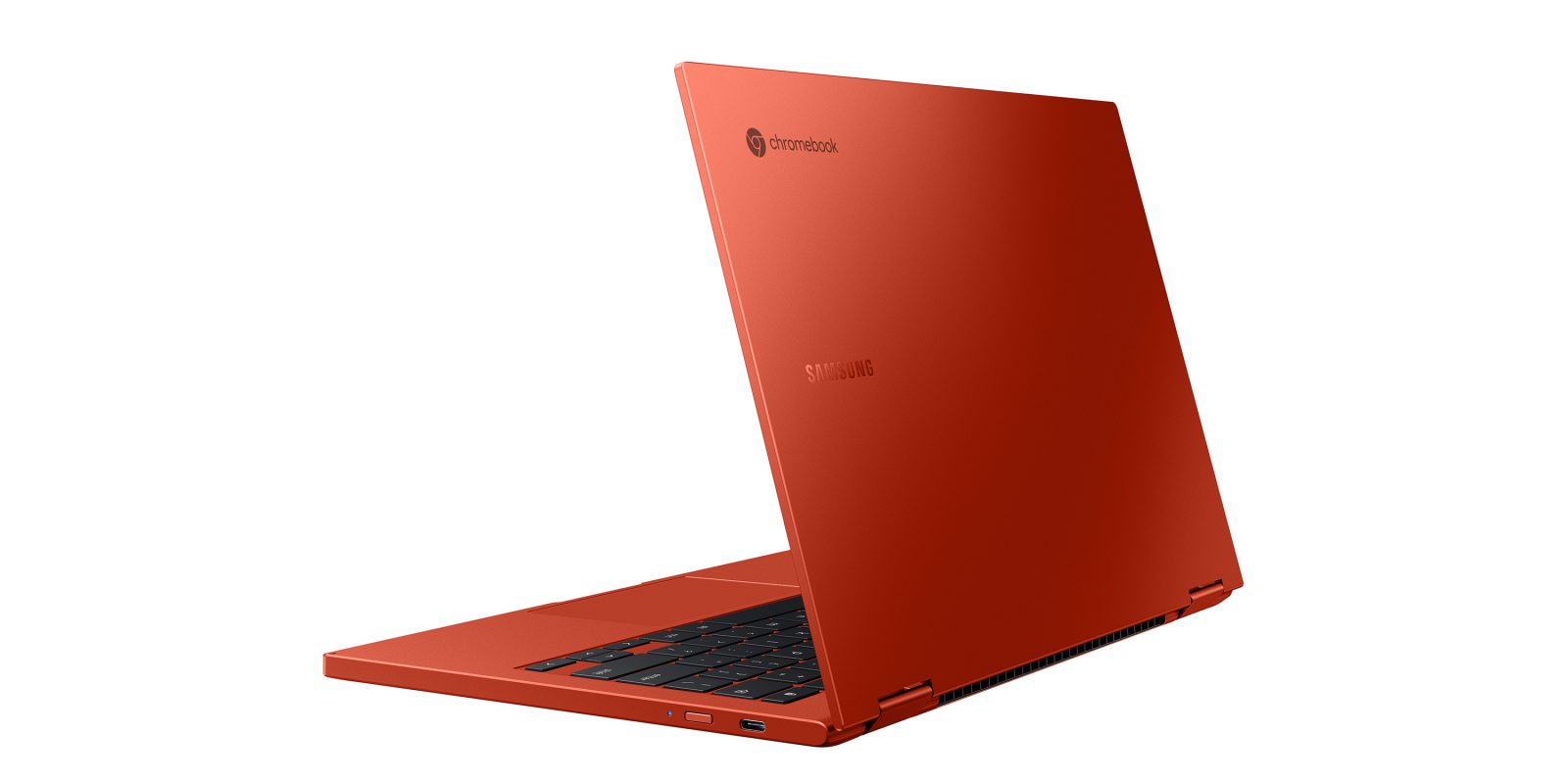 A year ago, Samsung managed to surprise everyone with the debut of its super-premium Galaxy Chromebook, and to kick off 2021, the company has a sequel. The Samsung Galaxy Chromebook 2 keeps some of the high-end design traits, but cuts costs in some major ways.

Where the original Galaxy Chromebook started at a whopping $999, the Galaxy Chromebook 2 drops down to a $549 starting price. How? The story starts with the chip. That base model uses an Intel Celeron 5205U processor alongside 4GB of RAM and 64GB of storage. For $699, the machine packs an Intel Core i3-10110U processor with 8GB of RAM and 128GB of storage. It’s not exactly the best deal from its core specs, but the rest of the package makes up for that just a bit.

In terms of build, the Galaxy Chromebook 2 is made from aluminum and weighs in at 2.71lbs. It comes in two colors, including a bold “Fiesta Red” colorway.

The machine has a 13.3-inch display, which is no longer a 4K OLED panel. Rather, it’s a QLED 1080p panel, which should still provide excellent overall quality and colors using Quantum Dot tech. Notably, the display retains support for an active stylus — this time using the USI standard — though Samsung no longer includes one.

Under the hood, there’s also Wi-Fi 6 support and a pair of stereo speakers. Samsung also includes a microSD slot, two USB-C ports, a 720p webcam, and a backlit keyboard, too. The battery is a 45.5Wh cell, a bit smaller than last year’s Galaxy Chromebook. That model was taken down by its extremely poor battery life, but the less power-hungry processors and lack of a 4K display should mean this year’s model has enough endurance for most users.

The Samsung Galaxy Chromebook 2 will be available in Q1 2021, but Samsung has not provided a specific date.