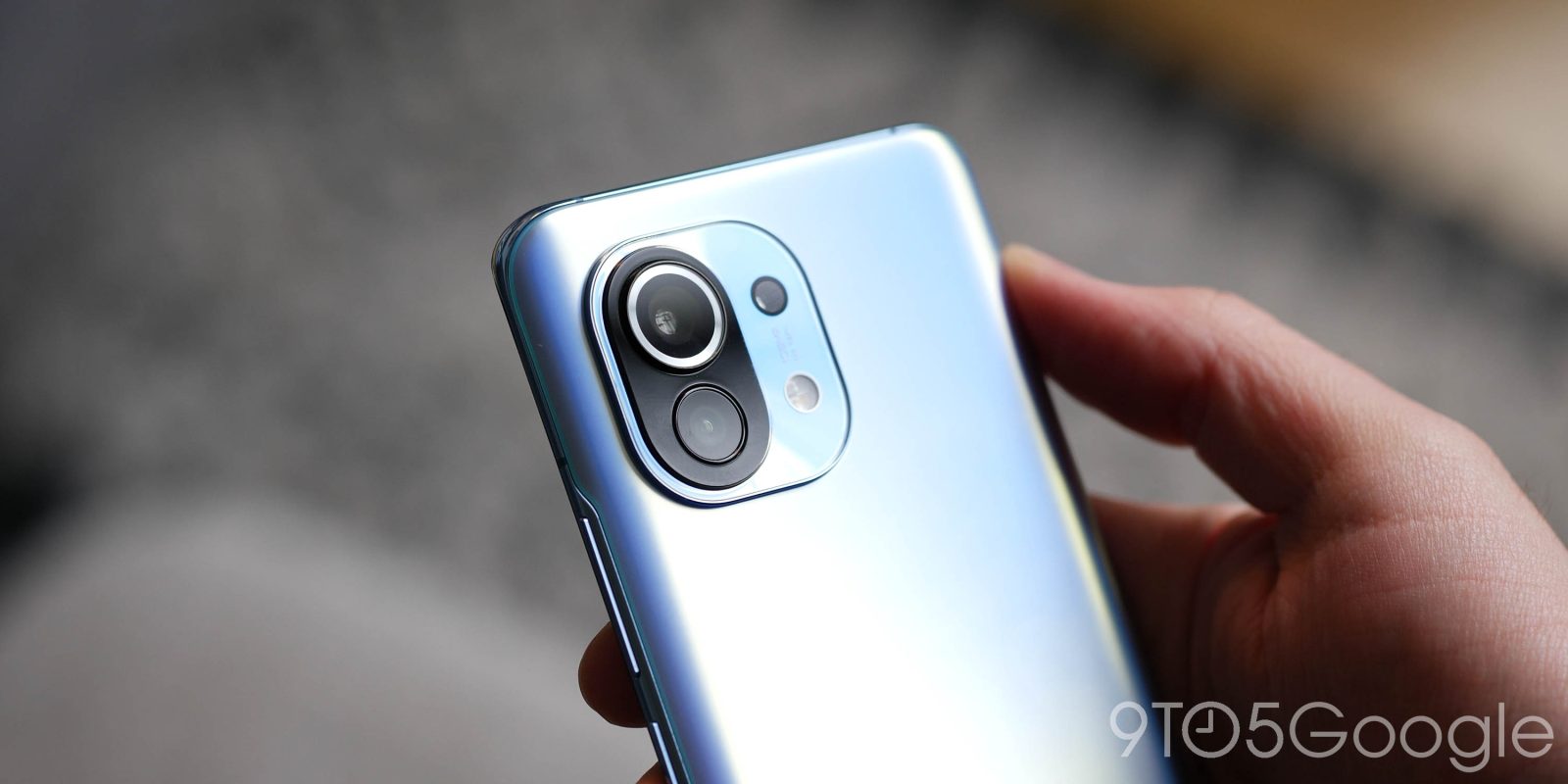 As our smartphones become more valuable daily tools, charging them has also gotten much faster. A modern flagship phone can easily be charged in full within an hour or so, some considerably quicker. Xiaomi, though, is showing off a new 200W charger that can fully charge a smartphone in under 10 minutes.

In a video posted to Twitter, Xiaomi shows off “HyperCharge,” a new charging technology with some crazy speeds. Using a whopping 200W charger, Xiaomi shows a smartphone charging from 0% to 100% in less than 10 minutes. Specifically, seven minutes and 57 seconds. The phone hit 10% charge in just 44 seconds and 50% in just over three minutes and 20 seconds.

That’s not all, though. The company also showed off a wireless version of the standard that delivers 120W of power, filling up the same 4,000 mAh battery in almost exactly 15 minutes.

The company says it managed these speeds on actual smartphones, specifically with custom versions of the Mi 11 Pro. As it stands today no smartphone, Xiaomi or otherwise, can use a 200W charger to achieve these results.

It’s a stunning demo, but it may be a while before it arrives in the hands of consumers. Xiaomi also didn’t mention if this was using a standard like USB-C Power Delivery or something proprietary. While USB-C is now capable of up to 240W, it’s more likely that Xiaomi is creating its own solution that would require specialized hardware.