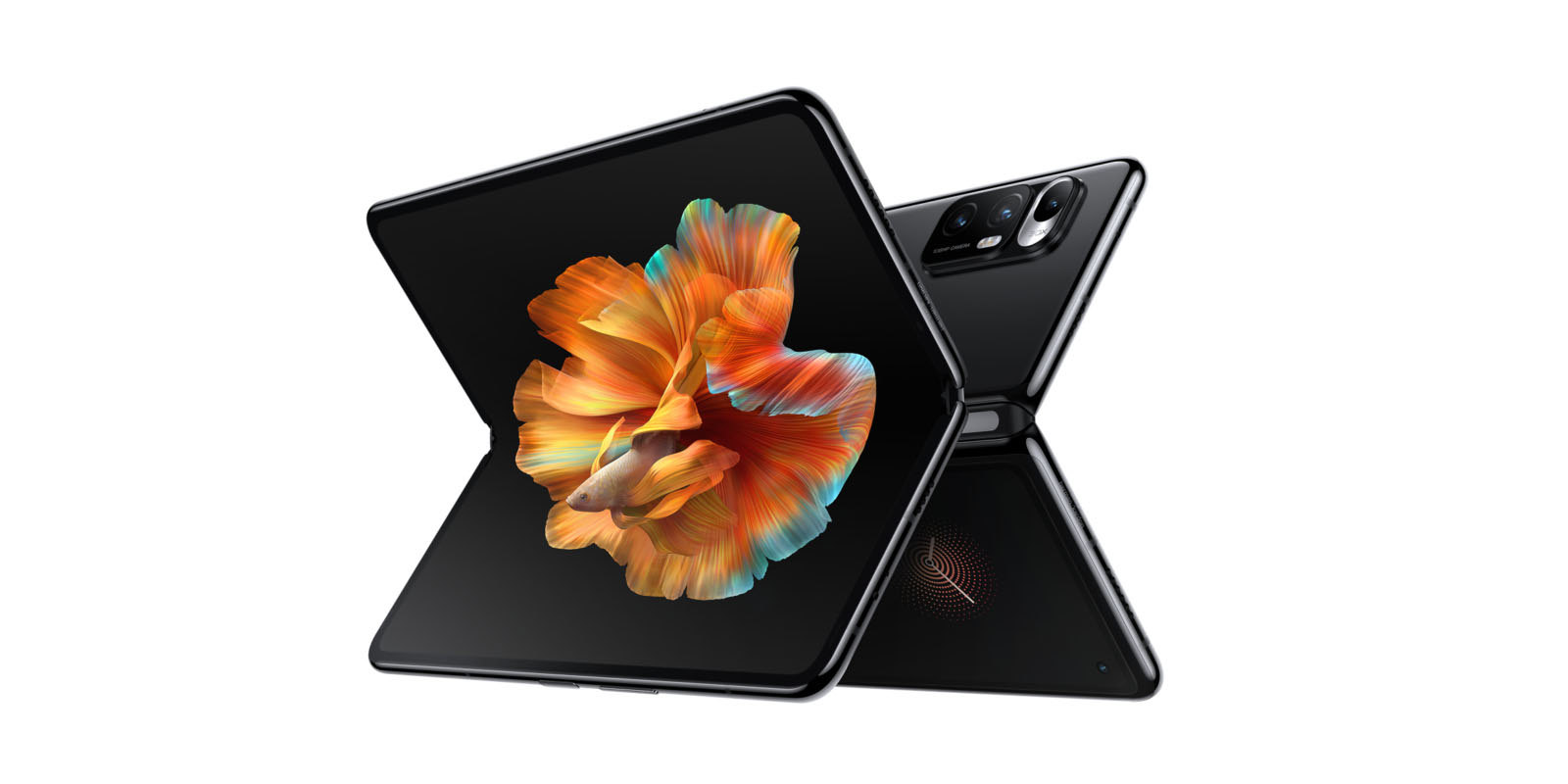 More foldables are coming to market as the tech improves and meets the durability standards the Average Joe needs. Today, Xiaomi is expanding its Mi Mix series to include the Mi Mix Fold, the company’s first foldable that takes inspiration from the Galaxy Fold but carries a $1,500 price.

The Xiaomi Mi Mix Fold uses the same “innie” design that Samsung employs for its Galaxy Fold series. There’s a smaller outer display against the larger inner display with a hinge that acts like a book.

In Xiaomi’s case, the outer display is one of the largest on this type of foldable to date at 6.52 inches. The 90Hz OLED panel carries a 27:9 aspect ratio and 2540×840 resolution. Meanwhile, the inner display is an 8.01-inch OLED panel at 4:3 WQHD+, but with a mere 60Hz refresh rate. It ought to still be a good panel overall, though, with 900nits peak brightness and HDR10+/Dolby Vision.

Xiaomi says that its hinge design is 27% lighter than other foldables without sacrificing durability. Apparently, the device held up to around 1 million bends in “extreme reliability testing.”

The device also carries Harmon Kardon audio, AI upscaling for video, and boasts a capable camera setup. There’s 108MP primary camera with an 8MP “liquid lens” telephoto and 13MP ultrawide option, too. The fingerprint sensor is baked into the side of the device, and there’s a 5,020mAh double-cell battery with 67W fast charging. Xiaomi says the battery will charge fully in under 40 minutes.

Rounding out the spec sheet is the Snapdragon 888 with 12GB or 16GB of RAM, both tiers offering speedy 3200MHz memory. Storage tiers fall at 256GB and 512GB.

Pricing on the Mi Mix Fold is actually rather reasonable, at least when speaking in terms of folding phones. Where the similarly designed Galaxy Z Fold 2 costs $1,999 and the Huawei Mate X2 puts another $1,000 on top of that, Xiaomi’s pricing starts at RMB 9,999, around $1,500 USD. The phone will only be sold in China for now, though. Pre-orders open today ahead of the April 16 launch.