After debuting on Pixel, Digital Wellbeing’s ‘Heads Up’ shows up on other Android phones 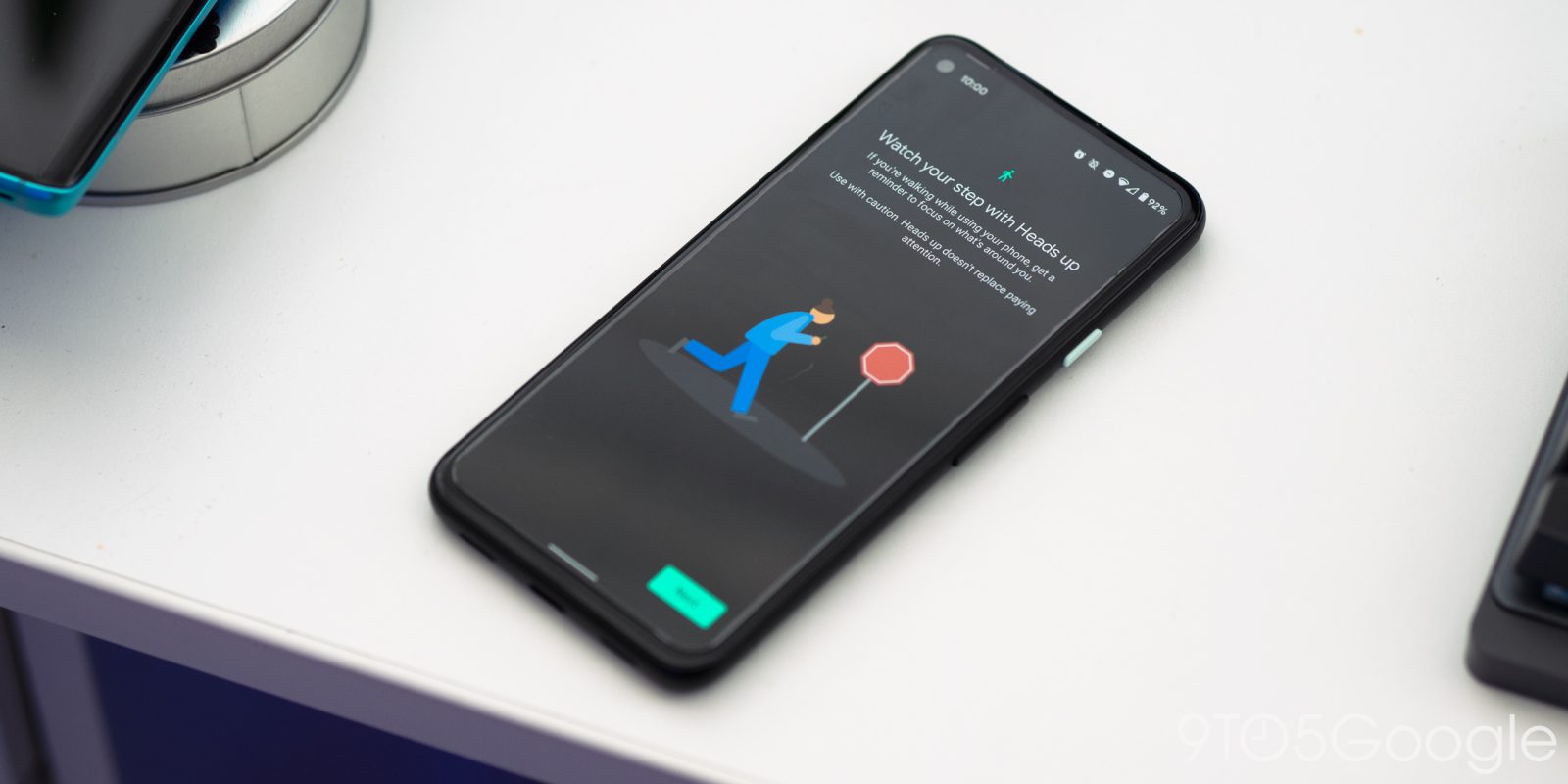 Google’s Digital Wellbeing suite is designed to give you the tools needed to curb your smartphone addiction. One of the latest additions came earlier this year with “Heads Up,” a feature that reminds you not to spend all of your time staring at your phone while walking. Now, “Heads Up” is expanding to more Android phones with Digital Wellbeing.

“Heads Up” was originally exclusive to Pixel smartphones, but now, roughly three months later, it seems to be finally expanding to other devices. The folks over at XDA noticed that on the OnePlus Nord N200 and Asus ZenFone 8, Digital Wellbeing triggers the “Heads Up” feature. It’s not entirely clear when this first expanded, though.

As we covered when the feature launched, “Heads Up” will use physical activity data and your location, the latter being optional, to determine that you’re walking around. At that point, you’ll get “reminders” not to use your phone while walking around. Notifications that you might see include “Be careful,” “Look ahead,” “Stay focused,” “Look up,” “Stay alert,” “Watch out,” and “Watch your step.”

Like on Pixels, this feature appears within the “Reduce Interruptions” section of the Digital Wellbeing settings. Of course, you’ll need a device that supports Google’s version of Digital Wellbeing. Samsung devices, for example, use their own versions of similar features.