Here are the new backgrounds rolling out to Google Keep [Gallery] 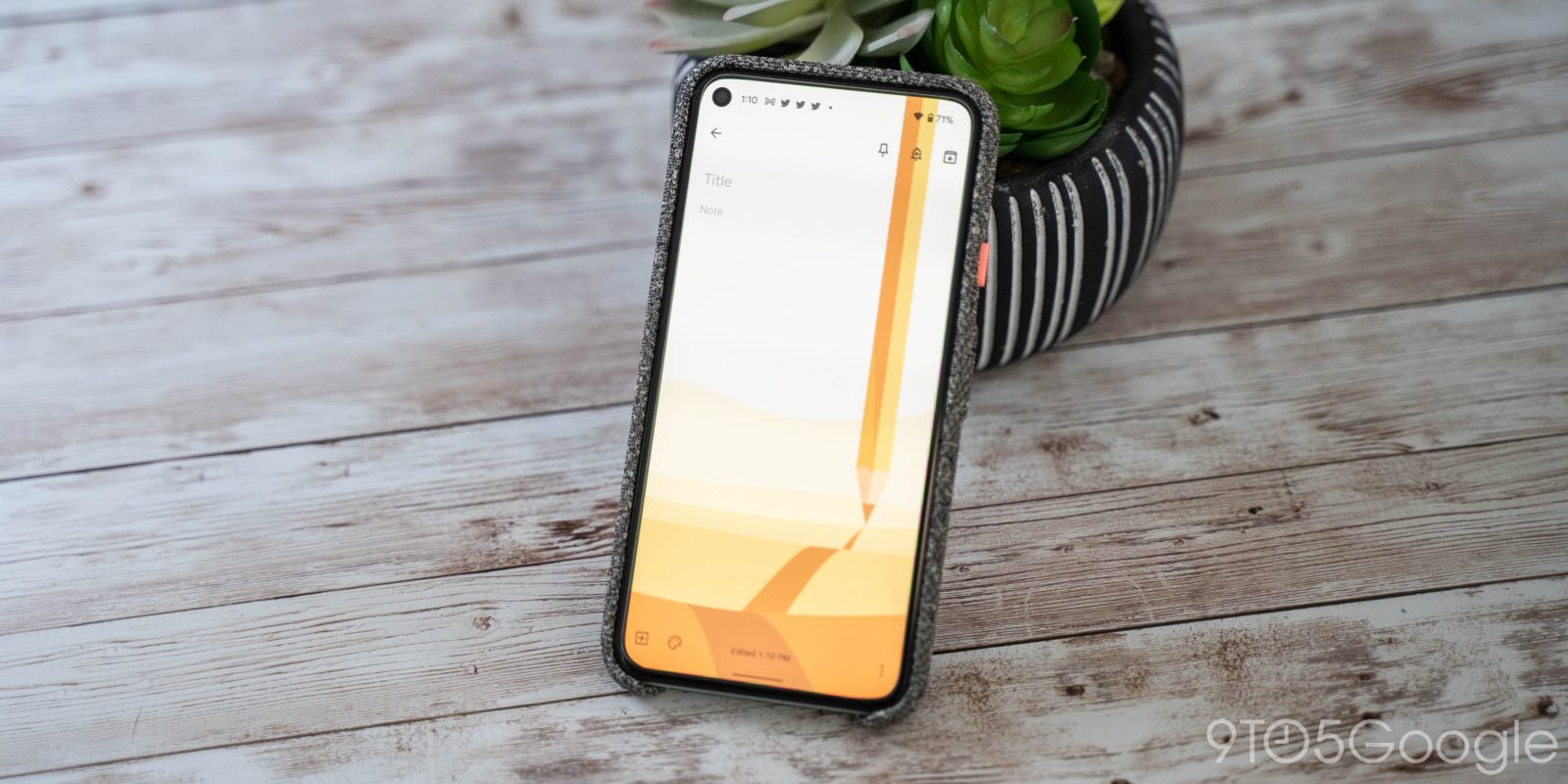 Announced earlier this month, Google Keep is now rolling out a visual refresh to your notes. If you’re lucky, this Google Keep may have delivered a handful of new backgrounds to use.

Keep has long had the ability to swap the background color of notes, but this latest update delivers a bunch of images that can replace the blank slate and add a fun theme to your notes. The images, pictured below, all fall into a few specific themes, too.

Three of the images focus in on food, making them a good choice to populate recipes or shopping lists. Two others depict the beach and a pool, which may be handy for vacation planning. Another generic note image has a pencil with a stylized shadow that looks like a road. Another is a simple cityscape through the “lens” of a park, and finally there’s a movie-themed background that’s stylized to look like a roller-coaster on a filmstrip.

All of these images have the same basic art style, and at least in my opinion, look really neat. In typing on the images, the contrast doesn’t make most text hard to read, though the orange/yellow backgrounds mess with emoji. Some of the options also look less than ideal when in the grid that you see when you first open the app, as pictured below.

These new backgrounds in Google Keep appear to be rolling out this week as a server-side update independent of your Google account. Personally, I’ve got the feature showing on all of my accounts on Keep version 5.21.241, but no one else on the 9to5Google team is seeing them just yet. I’m also not seeing them on iOS.