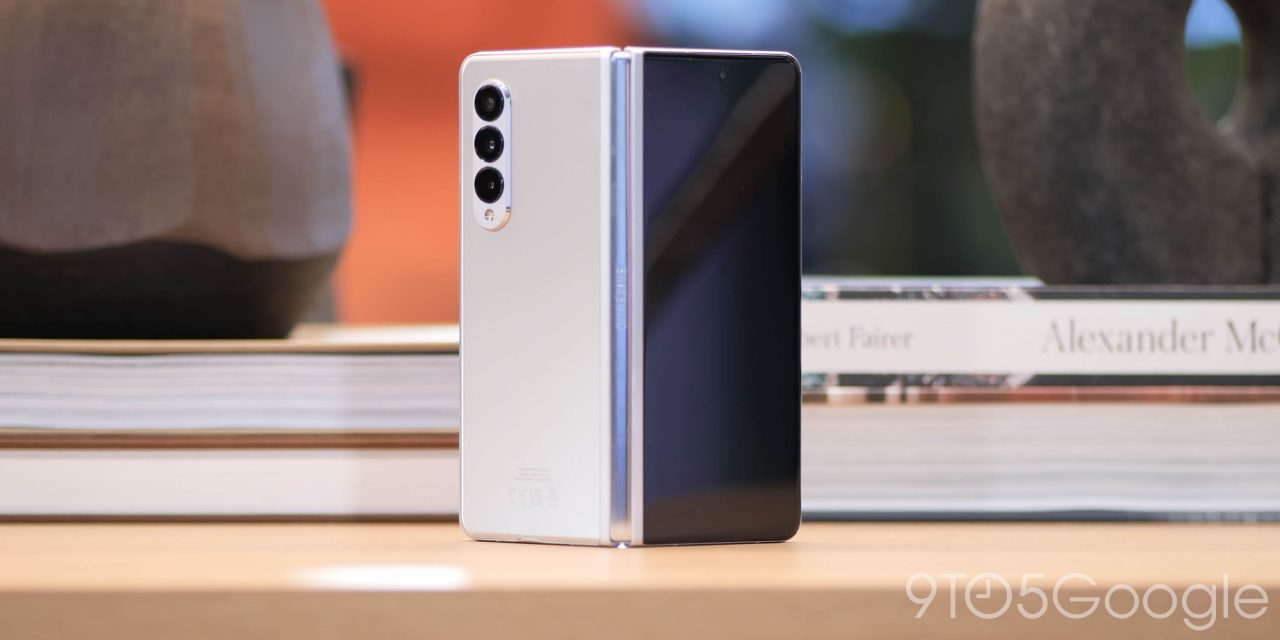 Samsung may want you to think that the Galaxy Z Fold 3 is a huge leap over the previous generation, but the brutal truth is that it’s a fine upgrade, but not the biggest we’ve seen.

Having spent an incredibly brief period with the Galaxy Z Fold 3, it’s easy to see that the best folding device on the market only really has competition from its smaller, cheaper sibling, the Galaxy Z Flip 3.

By treating the two folding lines as separate arms of the same lineage, Samsung is ensuring that if you think “foldable,” you instantly conjure up the Korean brand. I’m still unsure whether longtime Galaxy Note fans will jump ship to the Z Fold 3.

With the S Pen Pro now an accessory that is tailored to work with the Galaxy Z Flip 3, it’s clear that Samsung is intent on making a literal Notebook smartphone device, and the Fold series already provides a compelling argument for that, simply from a design perspective.

Some people will be smitten with the idea that their flagship smartphone note only folds into a svelte “traditional” smartphone form factor, and it also provides that large internal screen plus now includes popular Note series features with an additional accessory. It’s somewhat disappointing that this sizeable S Pen is more akin to the Apple Pencil, but there is some fairly solid reasoning behind that decision.

The S Pen Pro includes a little switch that lets you use it across the supported product line. This includes the recent Galaxy S21 series and even selected Galaxy Tab tablets. Some changes have been made to ensure this new stylus doesn’t damage the softer Z Fold 3 inner display.

When pressing too vigorously, the tip will retract slightly to help protect the glass. It was immediately obvious to me that this probably won’t fully protect the display if someone decides they want to press with excessive force, but at least you’ll have some level of protection if you sketch or write a little harder than you probably should.

I’m not entirely convinced that people will want to carry around what amounts to a loose pencil. That said, it’s a good accessory and one that might soften the blow that Note fans have suffered – or maybe incite them. It’s worth noting that the new S Pen Pro does not actually work with the outer display, only the fully unfolded portion.

Everything else on the Z Fold 3 feels very much like a retread of the previous generation. Snip a little here, tweak a little there. There is almost no point in trying to mess with a winning formula. I personally thought the hinge felt a little more firm, but this is likely anecdotal, given that the test devices were fresh out of the box.

One notable is that the selfie camera under the inner glass proved to be a major step down and very hazy. This could simply have been a glass smear, but switching back and forth between the new camera setups really highlighted the issues on some of the units I had the opportunity to get to grips with.

Going all-in on 120Hz for the front and inner displays is just a nice consistency-focused upgrade. I’d wager that most people still use the outer display more than the inner display for quick access and general use. A refresh rate bump, therefore, makes a ton of sense here.

At this stage, the Galaxy Z Fold 3 appears to just refine in a few areas, improve in a few others, but most importantly, attempts to bridge the gap left by the glaring omission of a 2021 Galaxy Note series. I’m unconvinced that fans will be happy, but I think Samsung is moving in the most sensible direction, and this has been fairly obvious for some time.