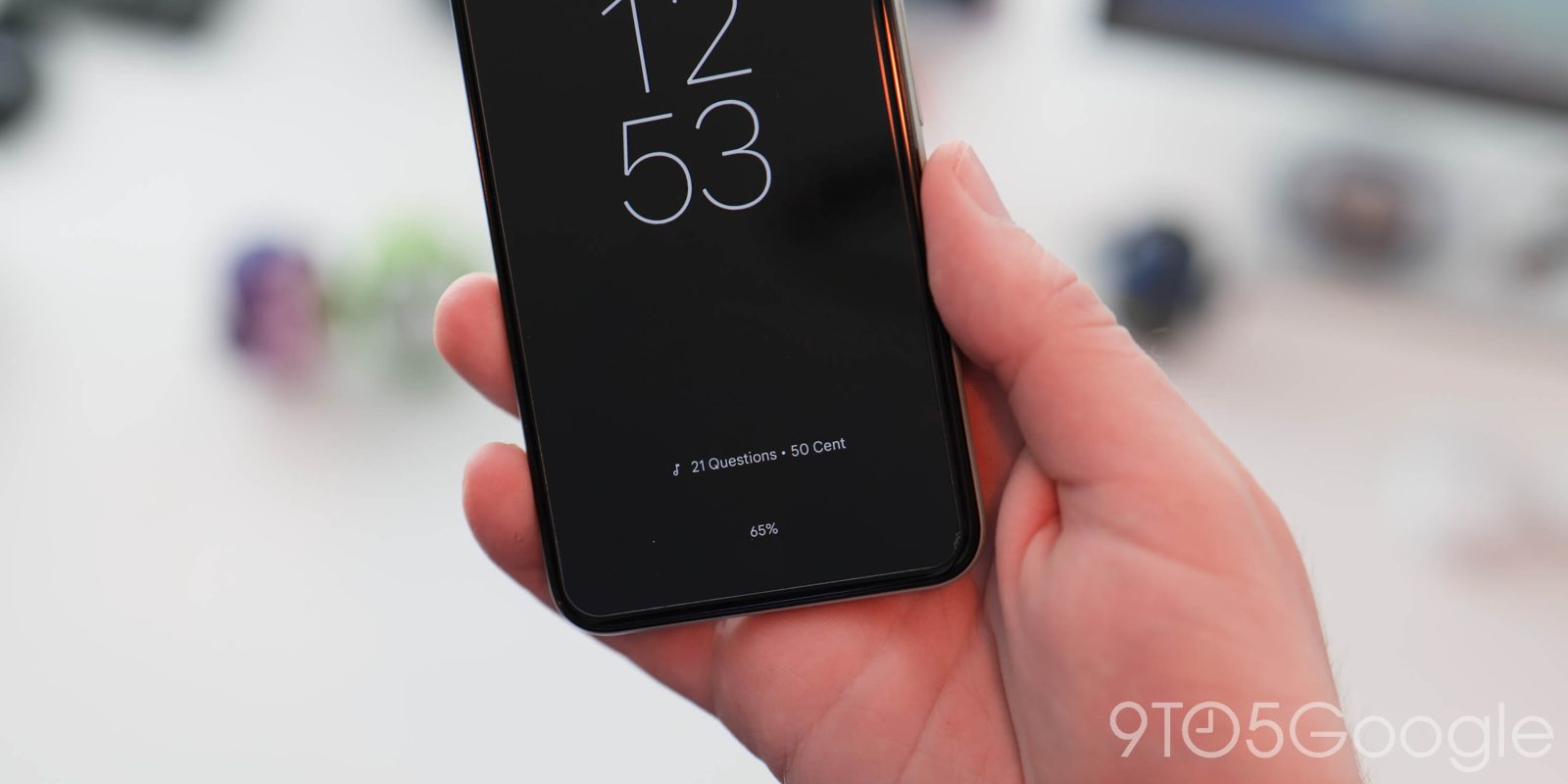 With Android 12, Google announced the “Private Compute Core” to allow for “new technologies that are private by design.” The company shared more details today about Android’s Private Compute Services.

The Android Private Compute Core is “isolated from the rest of the operating system and apps.” This also includes network isolation, with features that run here often processing audio and language. Examples include Live Caption (on-device speech recognition for playing media), Now Playing (always-listening for music), and Smart Reply (suggestions generated by looking directly at conversations).

Those capabilities are powered by “Android System Intelligence,” which was just renamed from “Device Personalization Services.” From the Settings app > Privacy > Private Compute Core (previously DPS), you’ve long been able to enable/disable smart replies and paste prompts, as well as clear collected data.

Android ensures that the sensitive data processed in the Private Compute Core is not shared to any apps without you taking an action. For instance, until you tap a Smart Reply, the OS keeps your reply hidden from both your keyboard and the app you’re typing into.

Google says it will add more capabilities to the Private Compute Core with each Android release.

To help support that, the company today announced Private Compute Services as a way for those privacy-preserving Android features to “use the cloud without compromising your privacy.” This includes when downloading new speech-recognition models or the latest song catalogs.

Android prevents any feature inside the Private Compute Core from having direct access to the network. Instead, features communicate over a small set of purposeful open-source APIs to Private Compute Services, which strips out identifying information and uses a set of privacy technologies, including Federated Learning, Federated Analytics, and Private information retrieval.

The source code for Private Compute Services will be publicly published to allow for external audits and inclusion in Android’s bug bounty programs.