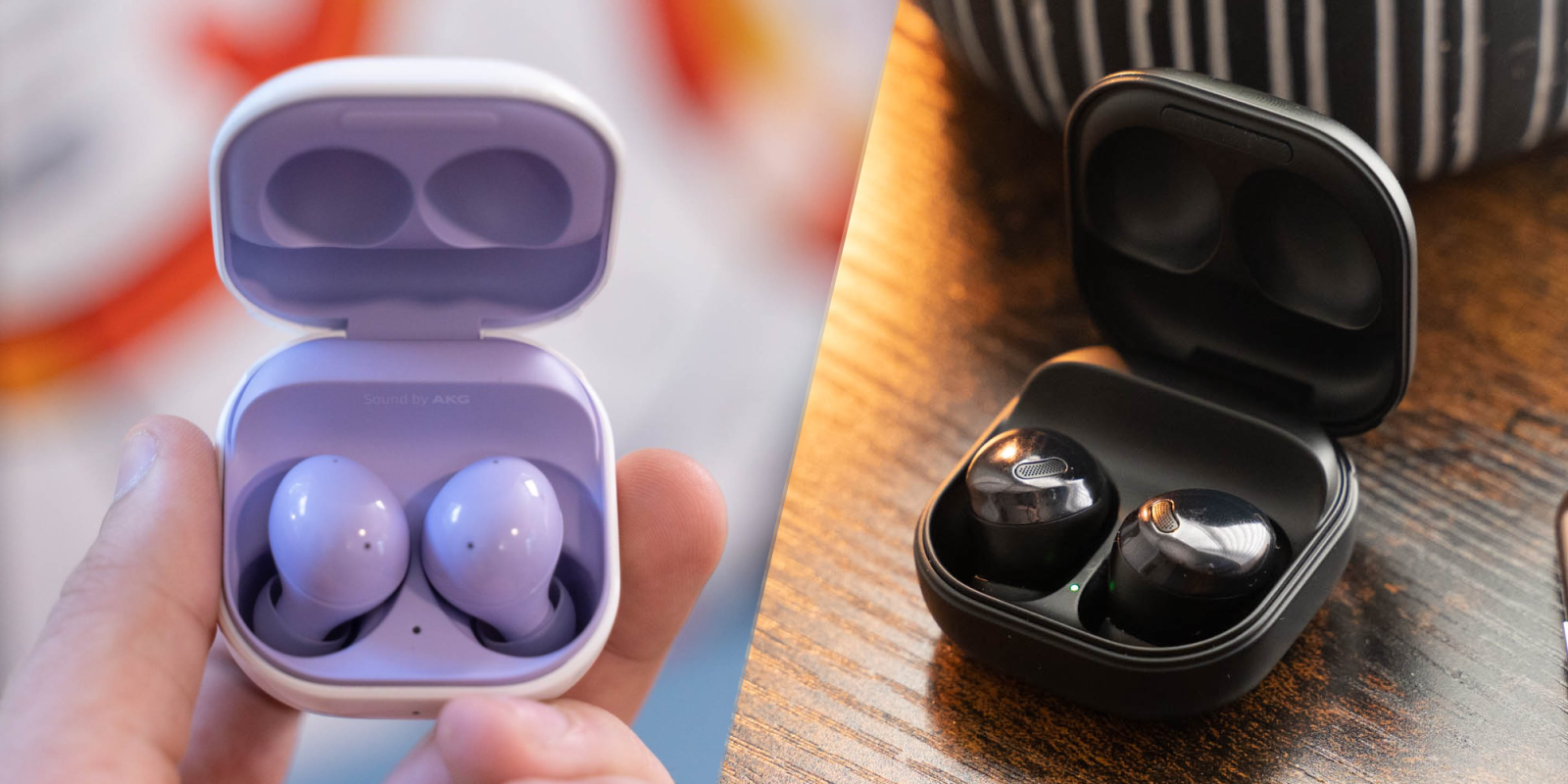 All of today’s best deals are headlined by a pair of discounts on Samsung’s latest earbuds. The Galaxy Buds Pro have dropped to $135 and are joined by the Galaxy Buds 2 at $115. That’s also alongside the new Galaxy Chromebook Go at $269. Hit the jump for all that and more in the latest 9to5Toys Lunch Break.

Woot is offering a pair of notable Samsung earbud discounts, headlined by Galaxy Buds Pro at $135. Down from the usual $200 price tag, you’re looking at the best discount to date at 33% off. This also beats our previous mention by $5. Samsung’s flagship earbuds arrive with all of the notable specs you would expect, ranging from active noise cancellation and an Ambient sound mode to a true wireless design, water-resistance, and seamless pairing to your Galaxy handset. There’s also the added perk of spatial audio. The earbuds are rounded out by 28 hours of playback on a single charge. We noted that they are “simply excellent” in our hands-on review.

If the added spatial audio support and improved water-resistance aren’t doing anything for you, we’re also tracking a notable discount on the all-new Samsung Galaxy Buds 2 ANC True Wireless Earbuds for $115 at Woot. As still one of the first major discounts, this is within $5 of the all-time low and the second-best so far. Samsung Galaxy Buds 2 deliver many of the flagship features above, but at a more affordable price. Though there are some perks, like a lighter design and improved battery life, as well as an Earbud fit test for getting the best ANC seal. Check out all of the details in our hands-on review.

Amazon is now offering the Samsung Galaxy Chromebook Go for $269. Usually fetching $300, this new release launched earlier in the summer and is now on sale for the very first time. With $31 in savings, you’re looking at a new all-time low. Delivering a 14-inch display, the Galaxy Chromebook Go arrives with a lightweight design that is Samsung’s lightest Chromebook yet. The lightweight design doesn’t mean it skips out on features, as there’s Wi-Fi 6, USB-C, 32GB of storage, and more, all backed by 12-hour battery life.

We have now spotted a number of notable deals on TP-Link’s Kasa smart home gear. One standout is the 2-pack of Kasa Smart Wi-Fi Plugs for $15. Originally in the $50 range, this 2-pack typically sells for closer to $15 or $20 and is now at a new all-time low directly from Amazon. The no hub-required smart plugs are great for adding to an existing setup or jumping in for the first time with both smartphone and voice control support via Amazon Alexa or Google Assistant. They allow you to control anything plugged in to them from anywhere you might be alongside the ability to create timers and schedules over your Wi-Fi network.

Deck out your Apple HealthKit with Wyze Smart Scale at $28

Starting off the week, the official Wyze Amazon storefront is offering a pair of notable fitness tracking discounts, headlined by its Wyze Smart Scale for $28. Normally you’d pay $34 with today’s offer matching our previous mention for the best price since April at $6 off. Armed with HealthKit support, you’ll be able to bring 12 different metrics into your well being portfolio ranging from weight to body mass, heart rate, and many other stats. Ideal for pairing with a fitness tracker to get the most out of your workouts, there’s also support for Google Fit, Fitbit, and other popular services alongside Apple’s solution. Get a closer look in our hands-on review.