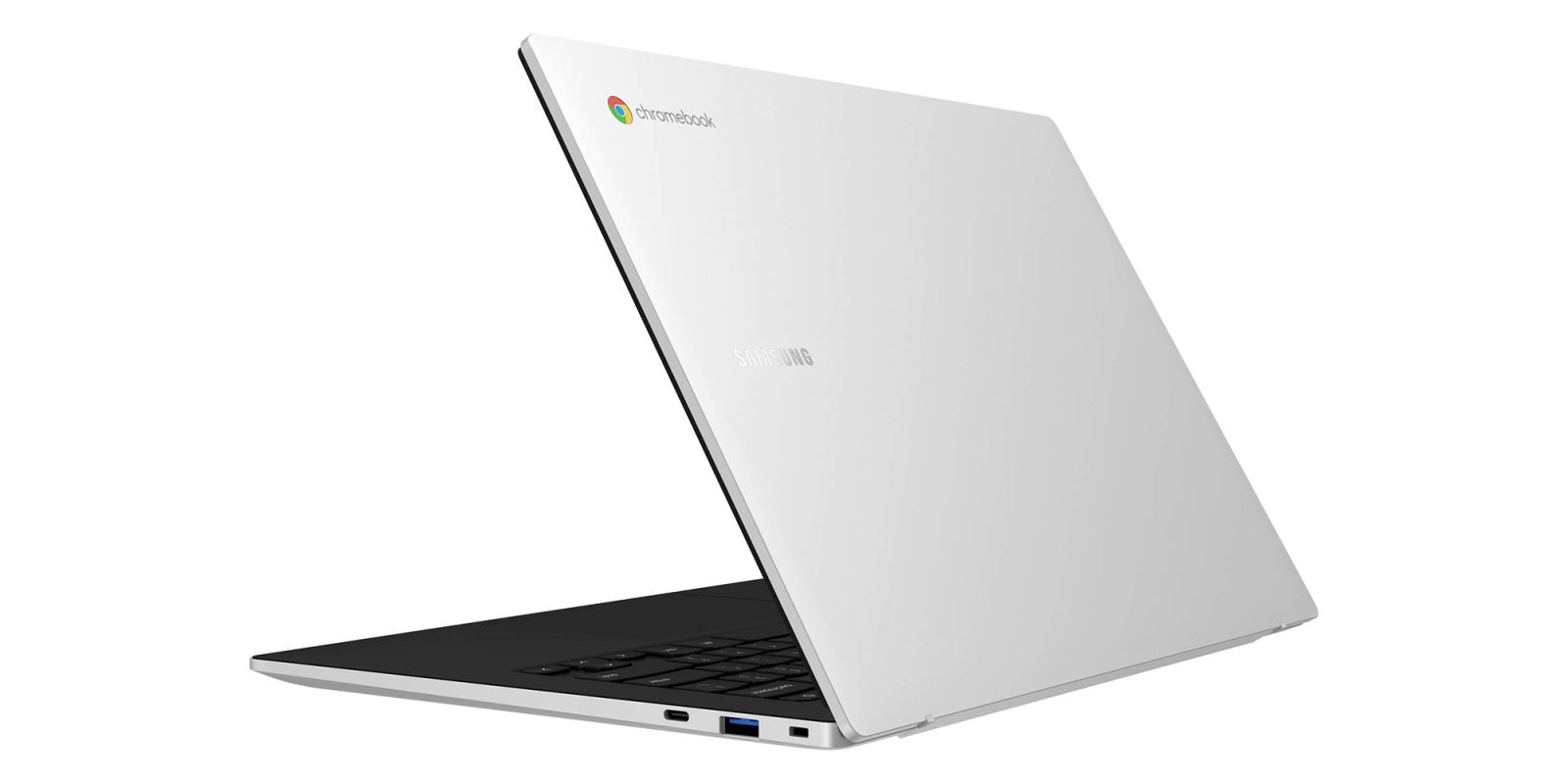 Samsung has very quietly launched the Galaxy Chromebook Go as what we can only assume will be yet another affordable Chome OS-based laptop for the masses.

[Update 07/15]: After initially launching without an asking price, the Galaxy Chromebook Go is now set to start at just $299.99 direct from Samsung.com with other online retailers also offering this enticing entry-level laptop. AT&T and Verizon will also offer an LTE variant of Galaxy Chromebook Go which will go on sale in the coming weeks.

2020 and 2021 have seen Chromebooks and Chrome OS explode as the COVID-19 pandemic has pushed people to a work-from-home or e-learning model, and this has helped push the affordable browser-based model ahead of PC and Mac in sales figures. The Samsung Galaxy Chromebook Go looks like it will provide yet another avenue for buyers with modest internals and a fairly sleek design to boot.

It comes with a 14-inch TFT display but with a paltry 1,366 by 768 pixel resolution — which is just over the limit to be classed as HD. The Galaxy Chromebook Go, running Chrome OS doesn’t come with the most powerful CPU, as it’s packing the Intel Celeron N4500 processor with Intel UHD Graphics rather than an outright dedicated GPU. Depending on the market in which the laptop is sold, it will come with 4 or 8GB of LPDDR4X RAM and 32, 64 or 128GB of eMMC storage.

At 15.9mm thick, 1.45 kg the entire Galaxy Chromebook Go package is fairly sleek, and the brushed Silver finish is quite attractive compared to some other cheaper Chromebooks. There are a number of ports here too, including 2 x USB-C, 1 x USB-A, 1 x 3.5mm headphone input, 1 x microSD card slot, plus a nano-SIM card on the LTE version. Other notables include stereo speakers, a 720p webcam plus a 42.3Wh battery that is charged with a bundled 45W USB-C charge brick.

Samsung has not yet confirmed pricing for the Galaxy Chromebook Go, but given the specifications, it is likely that this will be affordably focused and come under $400.