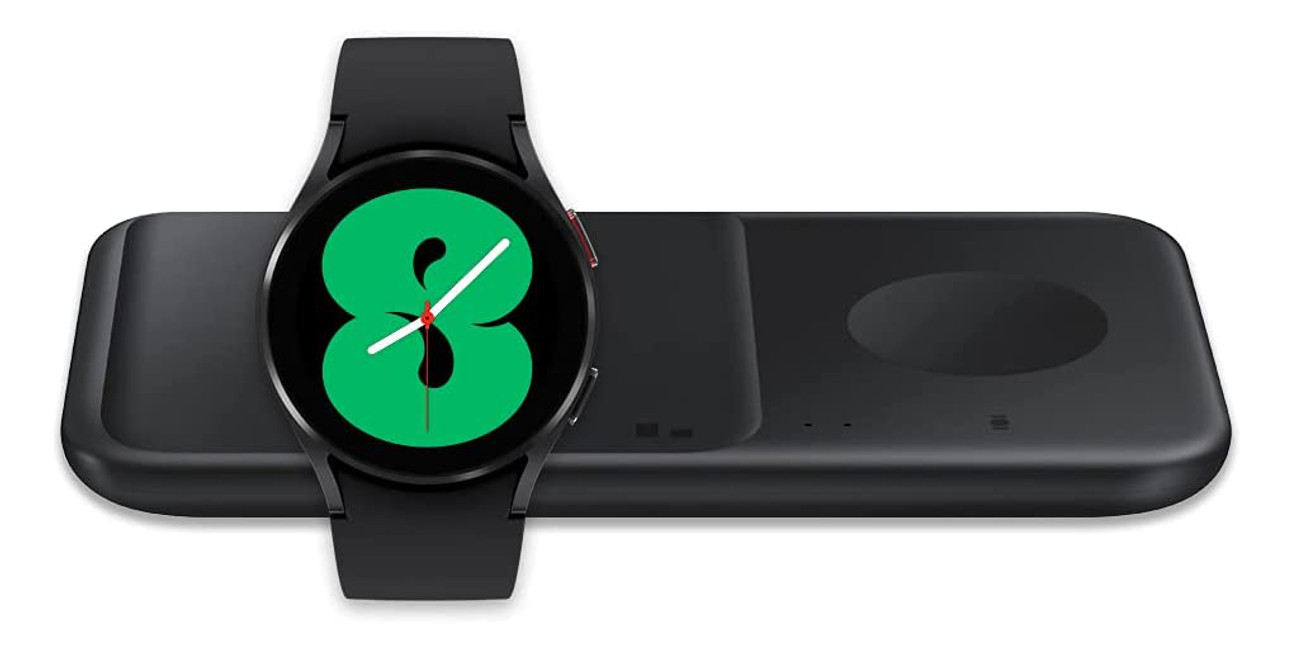 All of today’s best deals are headlined by Samsung Galaxy Watch 4 bundles from $230. That’s alongside $350 off the Samsung Galaxy Tab S7+ and the first discount on TCL’s new 20S Smartphone. Hit the jump for all that and more in the latest 9to5Toys Lunch Break.

Amazon is offering up to 26% off Samsung Galaxy 4 smartwatches bundled with wireless chargers. You can score the 40mm Samsung Galaxy Watch 4 Smartwatch with Samsung’s 2021 Wireless Charger Fast Charge Pad Duo for $230. Purchasing both items at the regular price individually would run you $310, leaving you with $80 in savings and the lowest bundle price we have tracked on Amazon.

Alongside the usual smartphone notifications and Google Assistant features, this model tracks sleep and SpO2 levels as well as heart rate, ECG monitoring, and series of popular fitness activities. The 9W charger can juice up two devices at once and makes for a perfect companion to Samsung Galaxy 4.

Microsoft’s official eBay storefront is currently offering the Samsung Galaxy Tab S7+ 128GB Android Tablet for $500. Down from its usual $850 price tag, you’re looking at $350 in savings in order to undercut our previous mention by $50 and mark the best price of the year. You can also lock in that $350 in savings on higher-tier storage capacities, too.

With a 12.4-inch Super AMOLED display at the center, Samsung’s new Galaxy Tab S7+ delivers a 120Hz refresh rate with S Pen support thrown into the mix, as well. Alongside 128GB of storage, there’s microSD expansion, 6GB of RAM, and up to 14 hours of battery life per charge. You can get all the details in our first impressions writeup. Head below for more.

Arriving as one of the latest handsets from TCL, its new S20 arrives with a 6.67-inch FHD+ display in one of two colorways. The Snapdragon 665 that powers the experience pairs with 4GB of RAM and 128GB of storage that can be upgraded with the microSD card slot. And then around back, there’s a 4-sensor 64MP camera array to round out the package. You can get a closer look in our launch coverage.

Amazon is now offering the Sennheiser CX 400BT True Wireless Earbuds from $90. Originally $200 and still fetching as much at Amazon throughout the year, they tend to be listed at around $130 these days with today’s offer being a new all-time low on the white set. A solid lower-cost AirPods competitor, Sennheiser is a professional audio brand offering up to 20-hours of wireless playback via the included charging case on its CX 400BT in-ears. Alongside a set of silicone ear adapters for the right fit, you’re looking at 7 millimeter dynamic drivers, full customization of the on-board controls via the companion iOS/Android app and a “built-in audio equalizer [that] adapts the sound to your personal preferences.”

RAVPower is now offering its 65W 4-Port Charging Station for $38. Down from the usual $54 going rate, you’re looking at 30% in savings with today’s offer marking the second-best price of the year. Whether you’re looking to streamline the nightstand charging setup or add some additional places to plug in somewhere else in your house, this 4-port charging station is worth a look. It can deliver up to 65W of power across its pair of USB-C PD ports and is supplemented by two USB-A charging slots. On top of being able to charge four devices at once, there’s also a 5-foot power cord.