TCL 20 Series arrives in the US starting at $189; Pro model offers wireless charging at $499 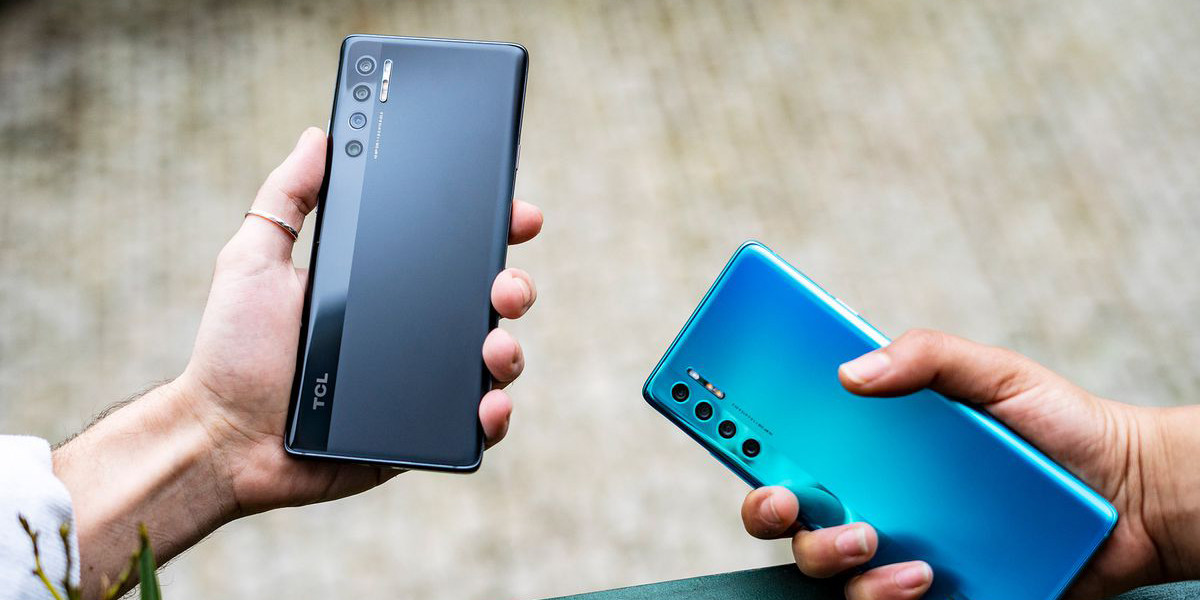 After its debut in the US smartphone market last year, TCL is expanding its latest lineup to the States. Starting today, the TCL 20 Series is available in the United States with three phones, plus an earbuds freebie.

The TCL 20 Pro 5G, 20S, and 20 SE have all launched in the United States as of today, starting from just $189. This comes a few months after they launched internationally.

The baseline 20 SE is a fairly basic smartphone, offering up a 6.82-inch 720p “NXTVISION” display that has a teardrop notch for the selfie camera. The phone is sold in Nuit Black and Aurora Green colorways at AT&T, T-Mobile, and Unlocked as well.

The spec sheet includes a Snapdragon 460 chipset, 4GB of RAM, 128GB of storage Android 11, and a quad-camera setup. There’s a 48MP main shooter, 5MP ultrawide camera, and two 2MP sensors for macro and depth. The selfie camera is 13MP, and the whole package is powered by a 5,000 mAh battery that lacks fast charging but does support USB-C. 5G isn’t supported, and there is a headphone jack, too.

Next in line is the TCL 20S, a $249 mid-ranger that will be sold unlocked for use on T-Mobile, AT&T, and Verizon. It’s powered by a Snapdragon 665 chip, 4GB of RAM, and 128GB of storage. It comes with Android 11 out of the box, too. There’s another quad-camera setup on the back, this time with a 64MP primary shooter, 8MP ultrawide, and a pair of 2MP sensors for macro and depth. There’s a 16MP selfie camera in a centered hole-punch notch. There’s also a headphone jack.

One of the standout features of 20S is the display. The 6.67-inch 1080p panel is the first TUV Rheinland-certified display with Circular Polarization Display technology. The benefit of that is lessening eye strain on the user by up to 85%. The package is powered by a 5,000 mAh battery and supports up to 18W fast charging speeds. TCL 20S will be sold in Milky Way Black and Frosted Blue.

This device also adopts Qi wireless charging alongside 18W wired charging for its 4,500 mAh battery. A headphone jack sticks around on this device, too. Like the other two models, it also supports a microSD card up to 1TB.

TCL 20 Pro 5G is available now in the US unlocked and works with AT&T, T-Mobile, and Verizon on LTE, but only supports 5G on T-Mobile and Verizon’s low-band networks. The phone is sold in both Moondust Gray and a striking Marine Blue color.