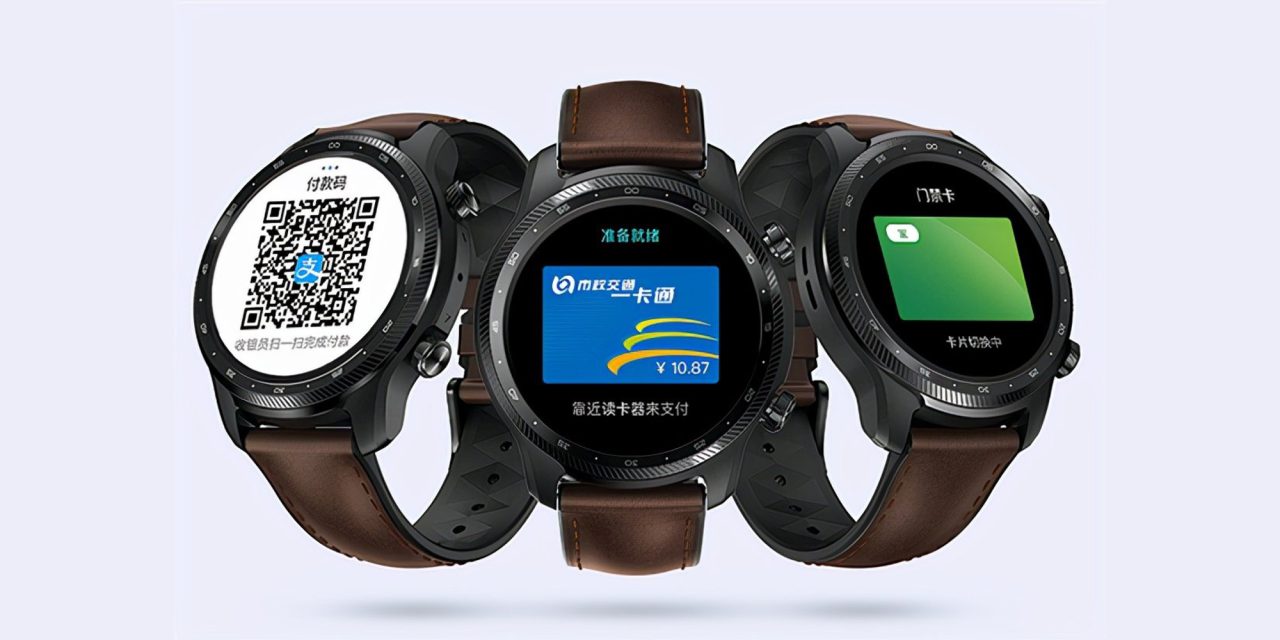 Mobvoi has officially unveiled the TicWatch Pro X in China, with the Wear OS smartwatch packing in much of what we’ve already seen on the previous TicWatch Pro 3 series before.

Although it shares about 99% of the DNA of the TicWatch Pro 3, the TicWatch Pro X includes a few chassis tweaks and some tuning in an attempt to fully differentiate from the late-2020 smartwatch. It has a 1.39-inch 326ppi AMOLED display with the dual FSTN LCD screen on top that includes all of the basic step tracking information, heart rate data, and more at a glance.

A rounded watch face is surrounded by an etched bezel that doesn’t appear to rotate, while there are two side buttons that are similarly etched and will rotate to control various on-screen UI elements. The chassis is fully sealed and provides an IP68 water and dust resistance rating. That’s fairly similar to the TicWatch Pro 3, and it gets even more similar with the internals on the Pro X as it uses the Qualcomm Snapdragon 4100 chipset, 1GB of RAM, and includes 8GB of onboard storage.

It also runs Wear OS, but in the 2.0 flavor rather than the latest Wear OS 3.0 update only currently found on the Samsung Galaxy Watch 4 series. NFC for wireless payments is also included as is eSIM support with 4G LTE connectivity available. You can take and place calls from the watch courtesy of VoLTE.

It’s unclear if the TicWatch Pro X will be made available outside of China, but it is now available for pre-order at JD.com starting at 2,399 yuan (~$370).