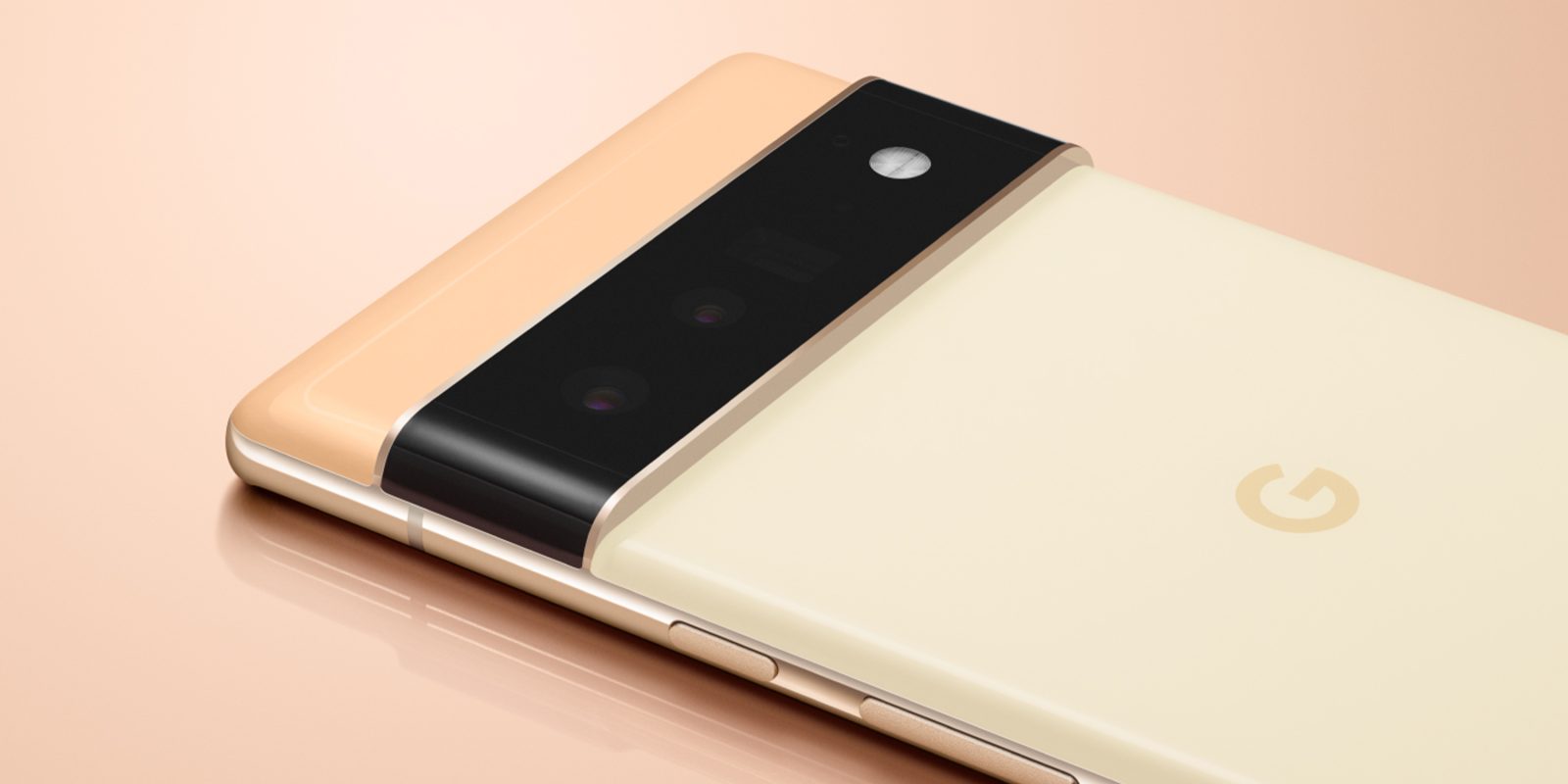 The Pixel 6 and 6 Pro offer the biggest leap in camera prowess in the history of the series and complementing the still’s capabilities are some exclusive video features and functions.

While the Google Pixel series has undoubtedly been known for stellar still image quality since the series’ inception, video is an area in which some would argue Made by Google devices lack. The video recording capabilities tend not to stack up quite so well against the best in the business. That could change with the Pixel 6 and 6 Pro, which will offer expanded and enhanced video recording capabilities among other new features — here’s everything you need to know.

The larger 1/1.31-inch Samsung ISOCELL GN1 50-megapixel sensor is said to capture up to 150% more light than the Sony IMX363 12.2-megapixel, which has been used since late 2018. This should improve video quality on the Pixel 6 and 6 Pro and elevate it above any previous Google smartphone to date.

Google states that HDRNet is now capable of being run at 4K 60fps, which enables greater color accuracy and the Pixel 6 and 6 Pro processes 498-million pixels per second courtesy of the new Tensor chipset.

Last year saw the introduction of several new video modes to the Pixel 5 and all return this time on the Pixel 6. Cinematic Pan, Locked video, and the 1080p Active stabilization mode is joined by Wind noise reduction and Audio zoom while the Astrophotography timelapse is also present — this stitches together a time lapse into a short clip that can be replayed.

For those wondering about the video resolutions and framerates on the Pixel 6 and 6 Pro, there are some minor differences here. The Pixel 6 only offers 1080p video recording on the selfie camera at either 30 or 60fps, while the Pixel 6 Pro offers an extra 4K 30fps recording mode.

Due to the lack of a telephoto zoom lens, the Pixel 6 also can only use digital zoom when recording on the rear camera at up to 7x. The telephoto zoom lens on the Pixel 6 Pro enables video to be recorded at up to 4x using the optical zoom capabilities. This is expanded to 20x using the Super Res digital zoom feature. The Audio zoom and wind noise reduction features should ensure clean recorded audio in a variety of scenarios.

It’s also worth noting that the ultrawide camera on the Pixel 6 and 6 Pro is capable of recording video in 4K UHD resolution at up to 30fps. Super smoother 120fps recordings at up to 1080p resolution can also be achieved using the main 50-megapixel sensor, but this drops to lower framerates on the secondary and tertiary lenses.