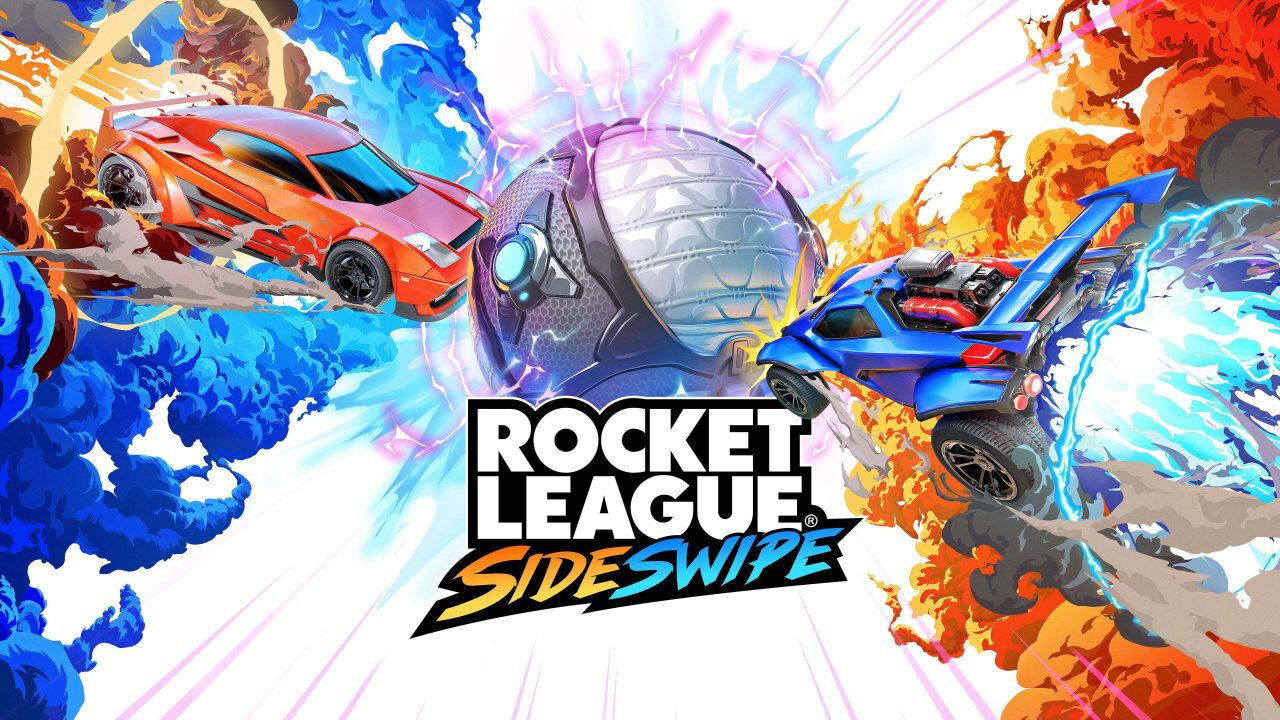 Following its launch earlier this week, Psyonix is today announcing that Rocket League Sideswipe is launching Season 1 play starting today, and it comes with a crossover event that players of the full version will enjoy.

Rocket League Sideswipe Season 1 begins today, December 2. The season does not currently have a set end date, but seasons in the full game usually last a few months. During each season, players can rise the ranks in competitive play, and at the end of the season, are rewarded with items based on the rank they reached. There’s also a special item being made available to anyone who participated in the pre-season.

On top of the start of Season 1, Psyonix is also today launching a crossover event between Rocket League Sideswipe and the full Rocket League experience on PC and console. The event, which runs through January 25, includes challenges and items that can be unlocked on both the mobile game and the full version, and those items will work on both platforms. Players will only need their accounts to be tied to the same Epic Games account.

Rocket League Sideswipe is available now on both Android and iOS.