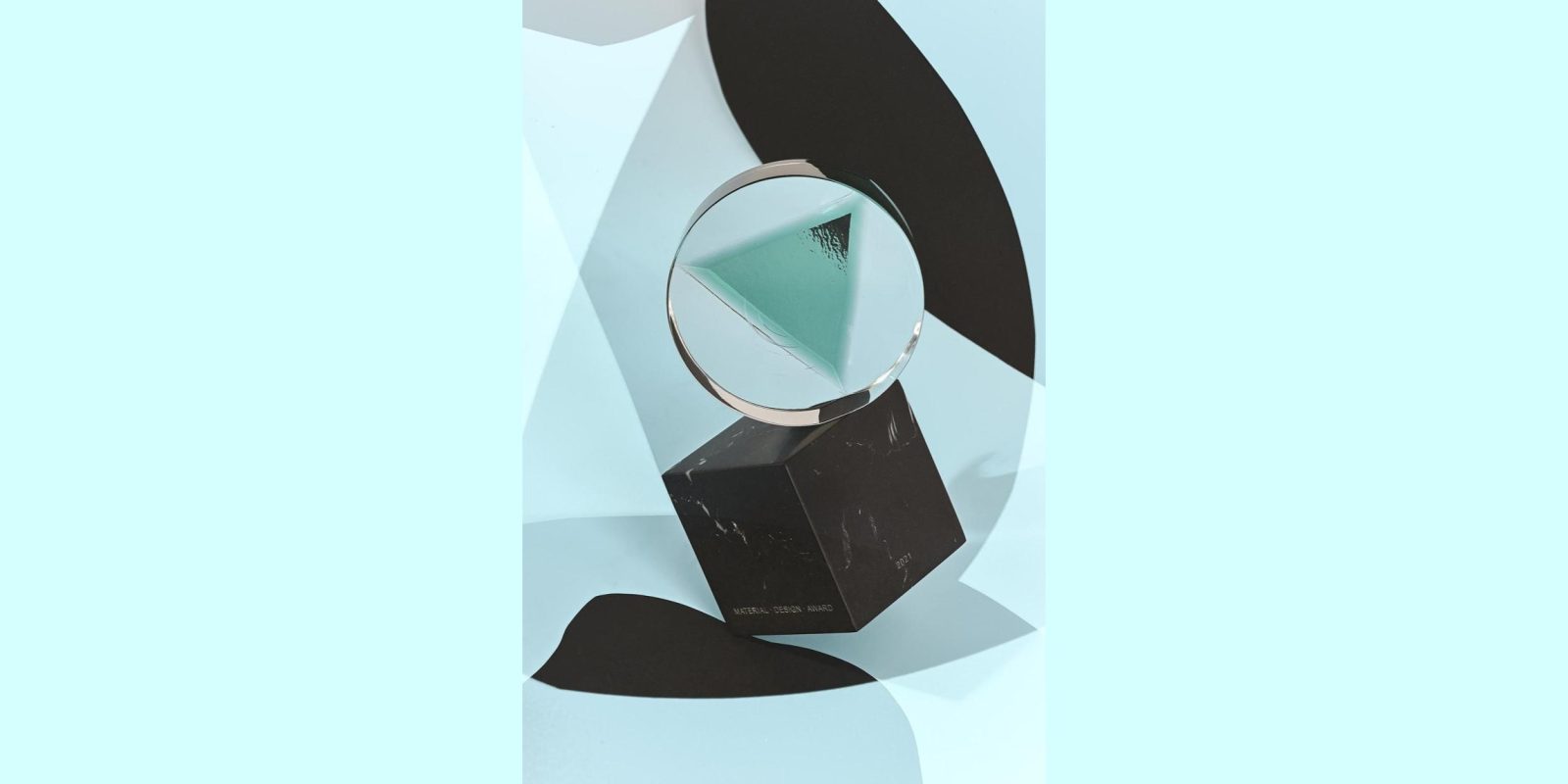 In its seventh edition, the 2021 Material Design Award winners were announced today. There are three categories this year covering the best dark theme, larger screen adaptations, and use of motion design.

Our winners for 2021 have something in common: all three of our selections address aspects of collaboration and productivity that reflect – and intersect – physical reality; tangible tasks that have been called to adapt to remote interactions.

Google said it received and reviewed hundreds of open nominations (from individuals and teams worldwide) since June. Winners of the 2021 Material Design Awards receive a trophy, social/promotion, and a call with Google designers to learn more about Material You.

Using Material Design as a framework for both design and implementation, the team behind the Post-it app stayed true to both physical and digital, extending Material’s principles to build meaningful interactions in the app powered by effective motion design, like replicating the feeling of crumpling up a Post-it Note in the real world, an interaction the brand knows is deeply satisfying.

When users capture a note in the app – using their device’s camera – the note is animated upward, lifting off its real-world background and signaling a transition from physical space to a digital experience. Touches like these serve to replicate and reinforce existing mental models, allowing Post-it Notes to function in the app as they do in reality.

The dark theme-first approach to Meetly’s recent redesign led by Designer Kinjal Waghela resulted in a product that stands out for its comprehensive application of colors across the interface, conveying Meetly’s identity while improving legibility in dark environments.

Particularly noteworthy is Meetly’s attention to illustrations in its dark theme. Waghela treated illustrations in the app – which serve as an important part of Meetly’s approach to branding – like other components, replacing bright background colors with darker, less saturated alternatives that ensure the relationship between background and foreground, UI and illustration, is maintained across themes.