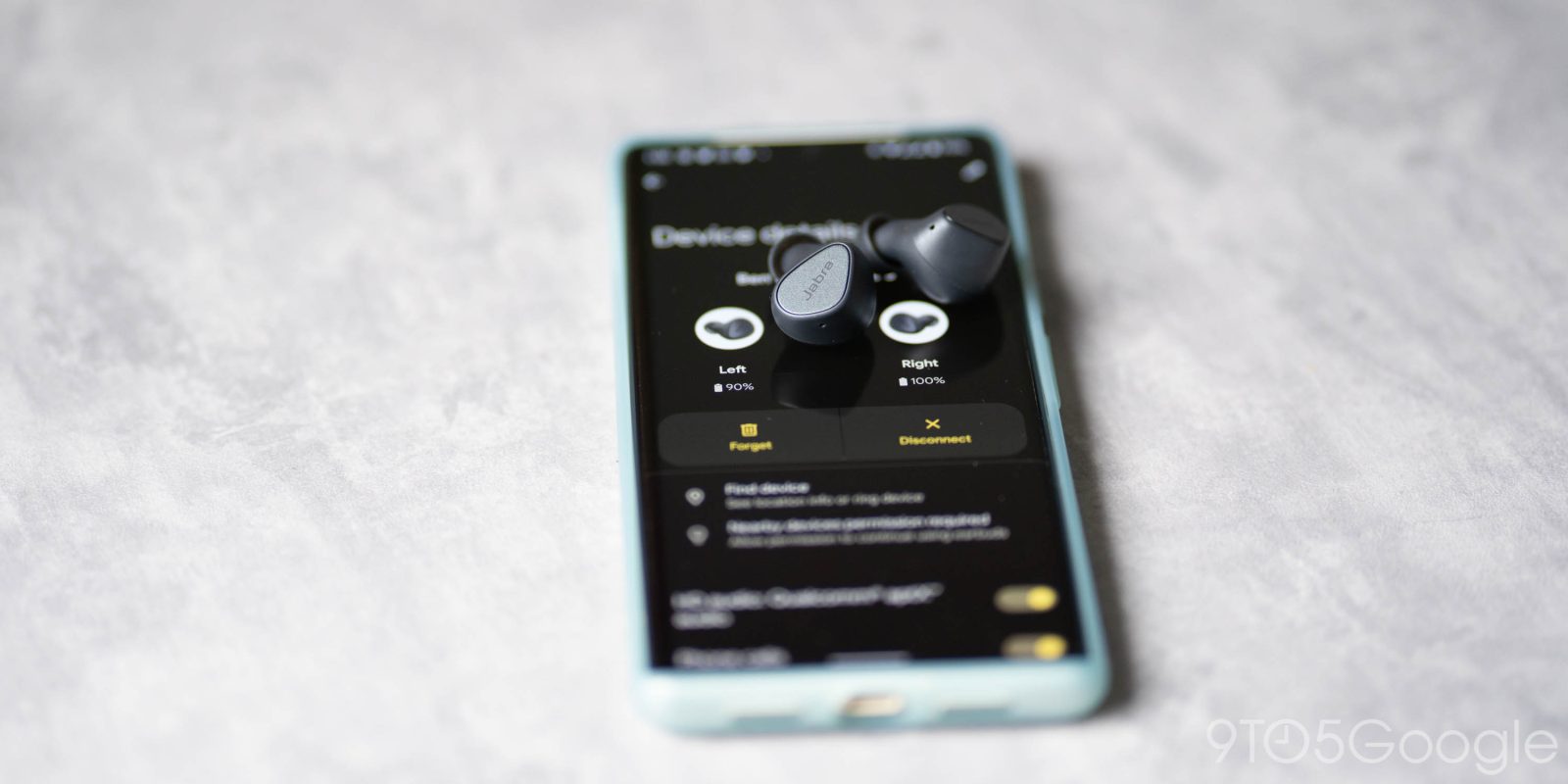 In the years since Apple launched its first pair of AirPods, the market for truly wireless earbuds has absolutely exploded. Today, you can find a pair that will get the job done at just about any price point. I’ve found that when picking out earbuds, the most important thing to find is a balance that works for you, and it’s a tricky task. For the vast majority of people, though, I think the Jabra Elite 3 hit the right notes at the right price.

Looking first at the hardware, Jabra’s earbud design doesn’t take the AirPod-clone route that so many others do but instead opts for an in-ear style that doesn’t stick out very much. It’s a one-size-fits-all approach, but one that works. Jabra has plenty of experience with earpieces, and I think it’s done a great job with these. I haven’t had any problems with them easily falling out, and the fit is comfortable, even over relatively long sessions.

The case, too, is well done. It’s not the smallest I’ve used, but it’s small enough to fit in your pocket alongside a wallet and/or keys pretty easily. The magnets inside do well to line up the earbuds with their charging contacts. Re-charging is done over USB-C. There’s no wireless charging here, but that’s something I rarely see on buds under $100 anyway. While I wish it were around, it’s an understandable feature to cut to save on the final cost.

But on to the main event, the sound quality.

Sound quality is, of course, a subjective thing. However, I’d be surprised to hear anyone say that the Jabra Elite 3 don’t sound good. The balanced sound profile doesn’t rely as heavily on bass as previous Jabra earbuds, though I still found myself reaching for Jabra’s “Bass Boost” preset at times. Unfortunately, there’s no user-adjustable equalizer, but the handful of presets offer a good amount of flexibility. “Neutral” sounds good for most tracks. My go-to album of late has been the soundtrack to “Tick Tick Boom,” and I found that the entire album sounds excellent through the Jabra Elite 3. The high notes in “Come to your Senses” were handled excellently while the bass in “Louder Than Words” and “Play Game” wasn’t overwhelming.

The only issue for me on a sound quality front, really, is just inherent to this sort of design. Silicone eartips lead to a “plugged” feeling in the ear which I often find uncomfortable when moving and especially when speaking. Your results may vary, but this is something I rather enjoy about the competing Pixel Buds A-Series, which have a “vent” to let air through to equalize pressure.

However, that “plugged” feeling is necessary to achieve the “sound isolation” that Jabra advertises on Elite 3. These earbuds do not support active noise cancellation, but the passive cancellation from the eartips was plenty for me when trying to drown out barking dogs while I work or getting things done outside. I don’t know how well these would hold up on an airplane, but for day-to-day tasks they get the job done well. Jabra also includes a “HearThrough” mode on the app which can be triggered by the earbuds’ side button. The mode pipes audio from the outside world through the microphones and speaker, and it works relatively well but is a bit quiet for my tastes. I also had trouble activating the feature remotely via the app.

Those microphones also provide solid overall voice quality on calls. In a call with our Kyle Bradshaw, he said it “could sound better,” but was certainly acceptable.

Jabra’s Sound+ app doesn’t unlock a ton of features for the Elite 3, but it’s a worthy download for sure. The app allows you to switch the sound presets on the fly and also make some minor customizations. You can turn on “Sidetone” which plays your voice through the earbuds while in a call, use a “Find My” option to locate misplaced earbuds, and more.

There’s also a remappable double-tap gesture on the left earbud which can be mapped either to launch Google Assistant/Alexa or to integrate with Spotify. Using this gesture with Spotify immediately launches music without requiring you to open the app. It’s one of my favorite features from Samsung earbuds, and I’m glad to see that Jabra adopted it.

That feature, though, is exclusive to Android users. Another bonus for anyone with a Pixel or Galaxy device is that these are Jabra’s first earbuds to support Google Fast Pair. The criminally underused feature allows any Android phone or tablet connected to your Google account to pair to Jabra Elite 3 with one tap, no repairing needed. As an aside, Elite 3 supports pairing with up to six devices in total, but you can only be connected to one at a time.

Over the past few weeks using the Jabra Elite 3, my overall feeling can be summed up by saying that Jabra nailed it. The balance of features, sound quality, and the $80 price tag make these, in my opinion, the earbuds to beat going into 2022.