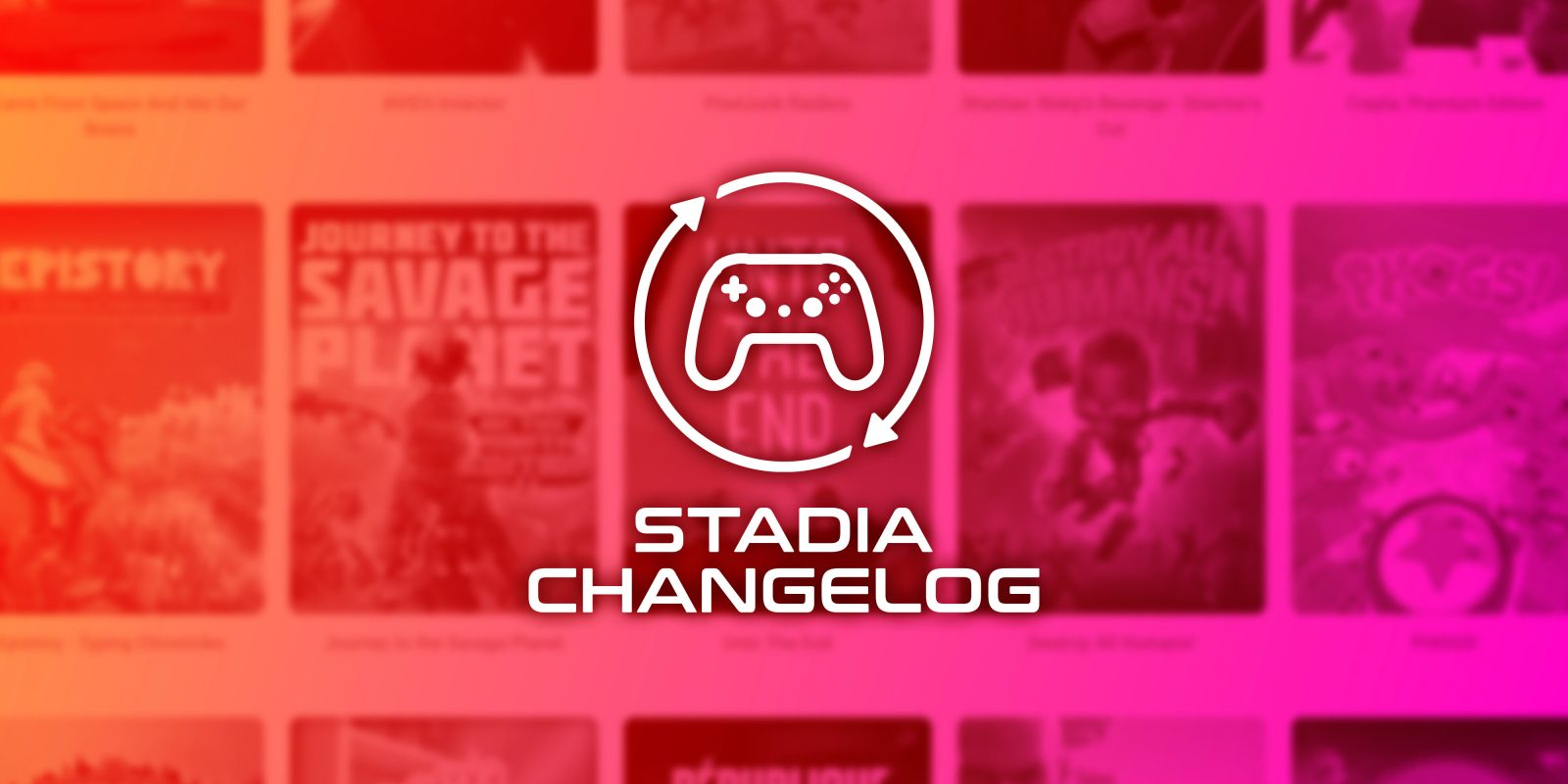 Stadia’s start to 2022 has been without a goal, but that’s finally changing this week as Google has officially committed to bringing at least 100 new games to Stadia by the end of the year.

Three new games were released on Google Stadia this week, headlined by the arrival of a pair of games in the Life is Strange series, both of which are available on Stadia Pro.

This week, Google officially confirmed that at least 100 games will be added to Stadia over the course of 2022. The promise was made during this week’s “Stadia Savepoint” post on The Keyword. Google says (emphasis our own):

Last month, all eyes were on Rainbow Six Extraction, the sci-fi team-based shooter from Ubisoft. Available on the Stadia store to purchase or play for free as a timed demo, players teamed up in-game to fight Archaean aliens with tight coordination and tactical gameplay. Meanwhile, families found new game night options with Troll Hunters: Defenders of Arcadia and Fast & Furious: Spy Racers Rise of SH1FT3R from Outright Games. These are just a few of the 100+ games expected to arrive on Stadia this year from publishers big and small.

To help reach that goal of 100 games on Stadia by the end of 2022, Google has confirmed one new title. Dynasty Warriors 9 Empires will be released on February 15.

Outside of Google’s own word, some other games were confirmed for the platform this week. Ubisoft announced OddBallers, a dodgeball game that looks super fun and will launch on Stadia on March 24. Kaiju game Dawn of the Monsters was confirmed for a Stadia launch in March.

There was also a brief mention of Stadia on the official website for Dying Light 2, but as StadiaSource points out, that mention has since been removed. Neither Google or Techland, the game’s developers, have responded to the situation. Dying Light 2, though, did release today on other platforms but not Stadia.

It’s no secret that Stadia’s future looks anything but strong at this point. Major game releasing is fewer and further in between, and consolidation of the gaming industry leaves little hope for that to get better.

According to a new report from Business Insider today, Google’s efforts in Stadia are largely on business-to-business and white-label tech deals. This includes using Stadia’s tech to run game demos for Capcom, and even games coming to Peloton fitness equipment. Apparently, only 20% of the focus on “Google Stream” is actually on the consumer Stadia platform.

You can read more on that report here.

Risk of Rain 2 unveils ‘Survivors of the Void’ expansion

The hit rogue-like shooter Risk of Rain 2 this week officially unveiled its next major expansion, “Survivors of the Void.” This first expansion to the game will bring with it new levels and a new survivor, the “Railgunner.”

The expansion launches first on PC on March 1, but will be delayed for Stadia and consoles to Q2 of this year (April or later).

Sony and Bungie this week announced a major deal that will bring the Destiny 2 developer under the same roof as PlayStation. This does not mean, however, that Bungie’s current games will go exclusive to Sony’s platform. They will remain multiplatform.

The crowdfunded indie title Skyclimbers this week announced its PC release date, at least for the game’s alpha version. A new trailer came with that reveal.

On Twitter, the developers confirmed the Stadia alpha will likely arrive Q2 2022.