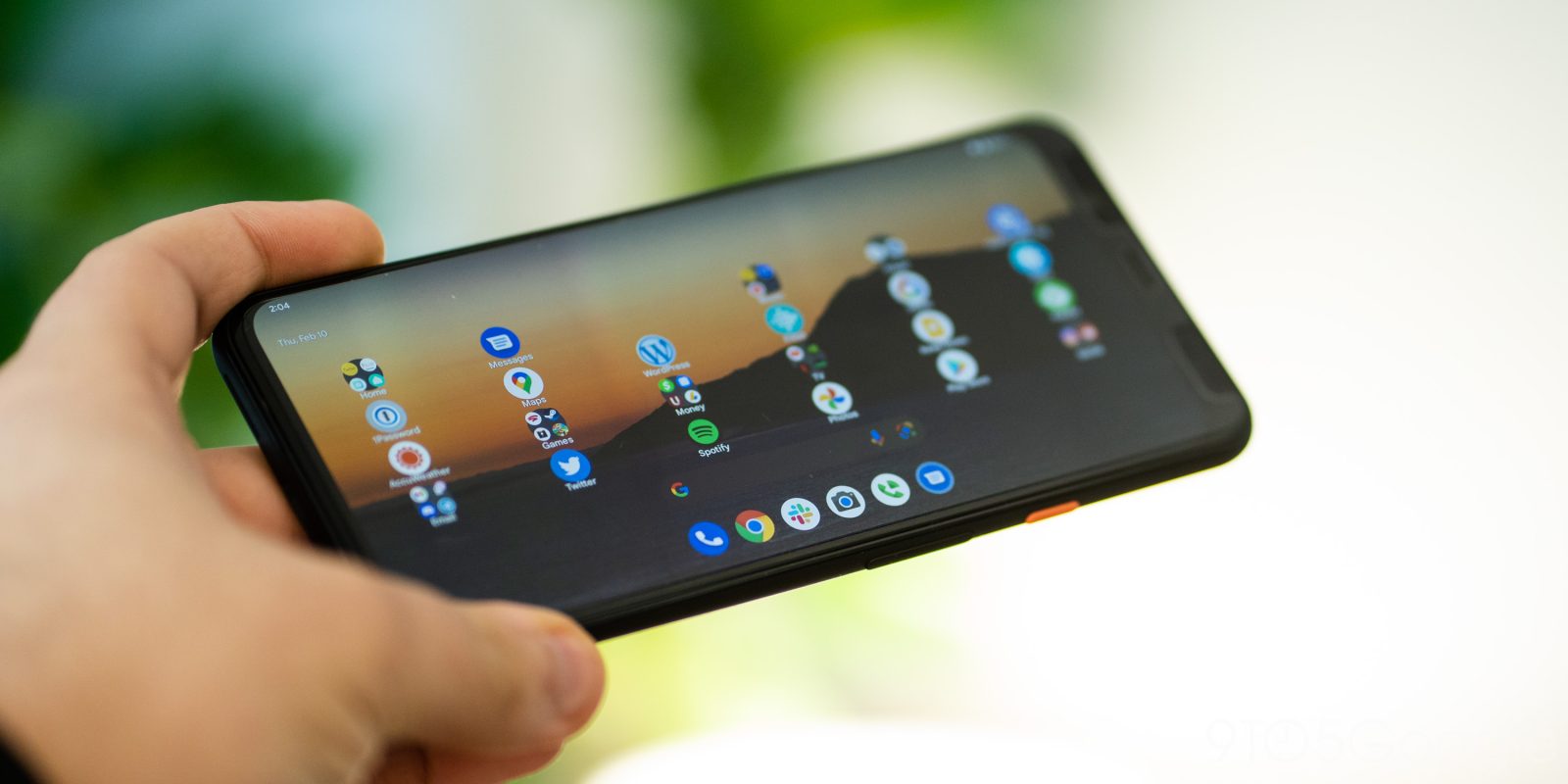 Android is getting better for bigger screens thanks to improvements in Android 12L, and it seems Google is expanding on that experience. In the first developer preview for Android 13, we can now see that the taskbar has grown and now shows “suggested” apps.

The taskbar introduced in Android 12L now supports six slots as of Android 13, up one from only five slots in the current Android 12L beta release.

Google has also changed the taskbar to be fixed at six slots, meaning you technically cannot have any fewer slots on your taskbar. If you remove an app, the empty slot is filled with an “app suggestion,” which is populated based on your recent apps as well as ones that Android thinks you’re likely to use. You can turn off suggestions in the Pixel Launcher’s settings, which will leave those slots empty (but the row itself shifted over).

We expect these changes to first be available to the public in Android 12L’s final release, rather than waiting for Android 13.

We’re still digging into Android 13’s first developer preview, so stay tuned for more in the next few hours, and let us know if you spot something we haven’t!