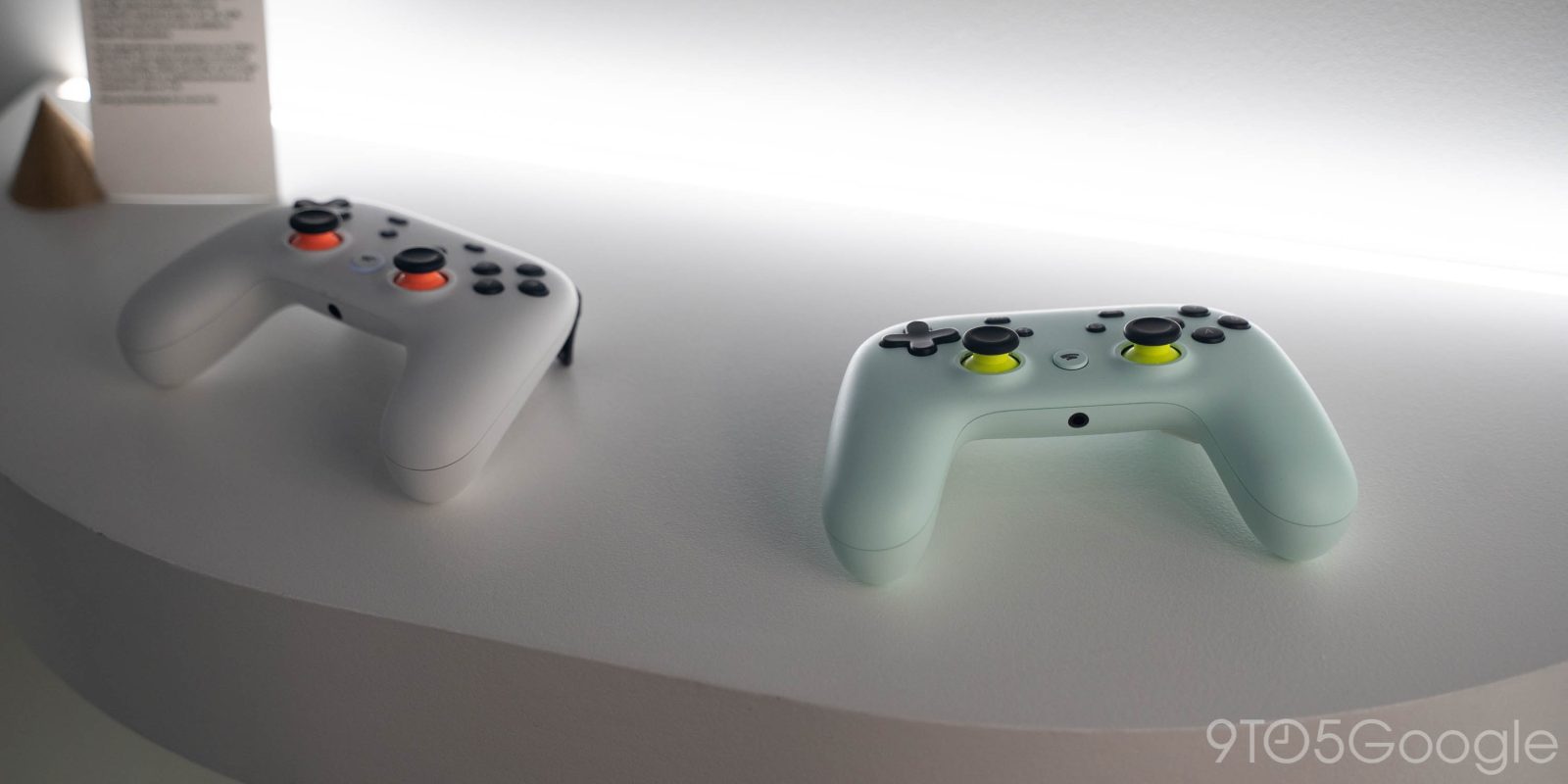 March 2022 will bring five games to Stadia Pro in a decrease from the previous drop.

Tuesday, March 1 will see all the titles come to the $9.99 per month membership, starting with Adam Wolfe ($19.99). This direct to Stadia Pro game lets you:

Step into the shoes of Adam Wolfe, investigator of the supernatural. Driven by your sister’s mysterious disappearance, you’ll take to the brooding streets of San Francisco, where crime and paranormal occurrences intertwine in dark corners.

Solving one mystery after another, you’ll unravel a larger conspiracy that could lead you to your missing sibling. However, one wrong turn and you could end up in an even darker abyss.

Mysterious creatures known as Nephilim have invaded Earth, and the only thing that can stop them is DAWN (the Defense Alliance Worldwide Network). Consider yourself the last line of defense as you play as four hulking behemoths – Megadon, Aegis Prime, Tempest Galahad, and Ganira – and destroy global cities based on real-world locations.

Join Ryan and his friends on the open road as they tour across America, from Route 66 to Icy Land. Speed toward glory in career mode or rally 2 to 4 speedsters and compete for bragging rights.

Take control of Strife, who is called upon to save mankind from destruction at the hands of Lucifer in the hack-and-slash RPG Darksiders Genesis.

Prefer to put your outdoor skills to the test? Step into the world of Darkwood, the survive-at-all-costs horror thriller that pins you against a myriad of dark surprises in an eerie Eastern European forest.

The count now stands at 51 titles after the additions/subtractions:

The latest Pro titles go live at midnight PT. You can visit the Store on Android, iOS, or web to claim the Stadia Pro March 2022 games. They will join the Pro games carousel or you can manually find the listing.