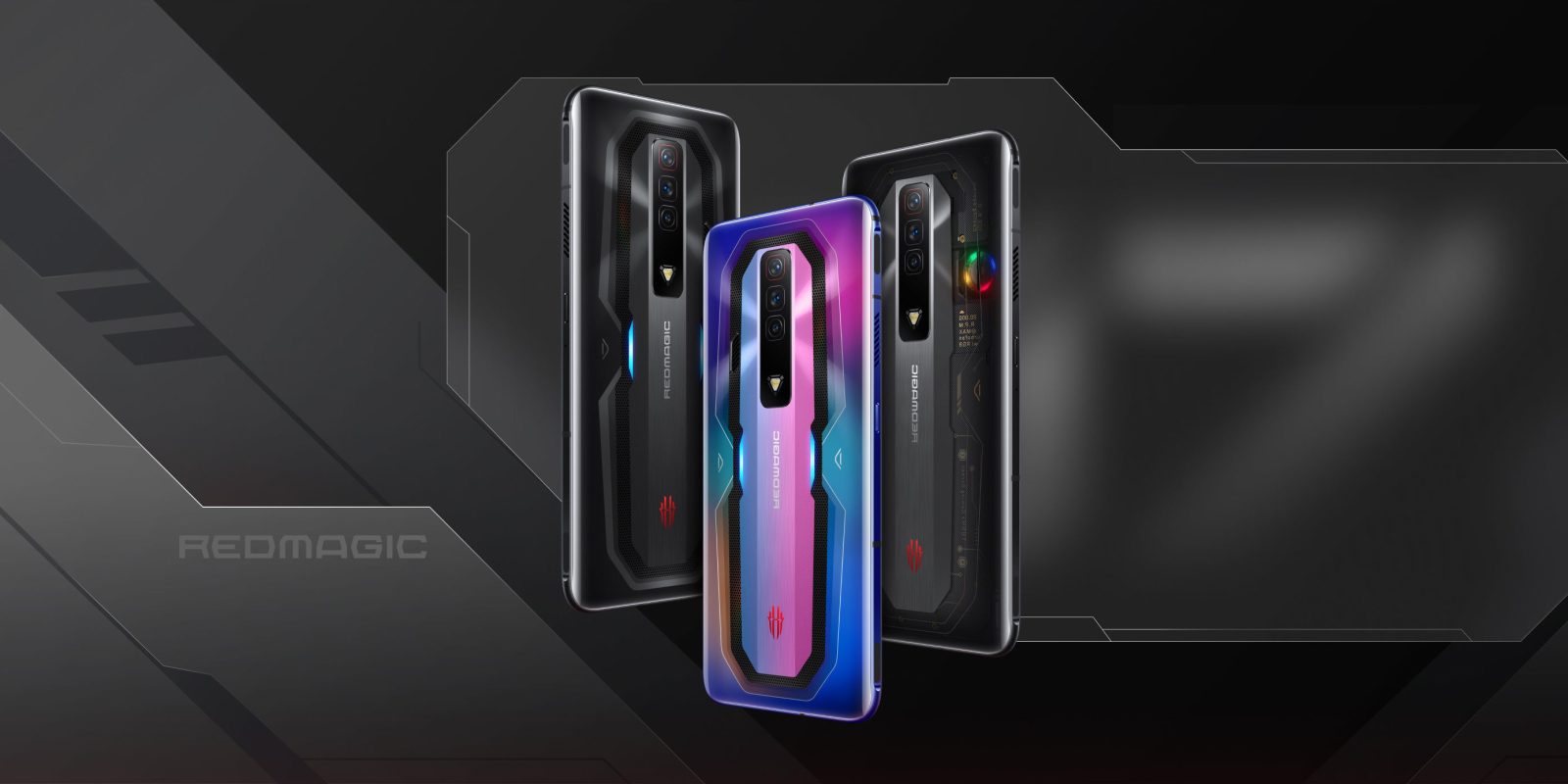 Mobile gaming just keeps getting better as Android gets more games and chipsets become more powerful. REDMAGIC 7 is being released this month, and early-bird buyers can save on the powerful new gaming phone. Here’s how.

REDMAGIC 7 — Here’s what it delivers.

The REDMAGIC 7, made by Nubia, is the latest in a line of gaming-focused Android smartphones. This latest model adopts Qualcomm’s brand new Snapdragon 8 Gen 1 processor, which is a pretty big upgrade over the generation before, particularly with a much stronger GPU. That means the RedMagic 7 is a much more powerful smartphone for gaming, and its special features only sweeten the pot.

On a hardware level, REDMAGIC includes a special cooling method that improves airflow, even when the phone is under heavy load or charging at 65W. The phone is further packed with SSD storage that’s 30% faster than some competitors.

To improve gaming performance even further, the REDMAGIC 7 ships with a special version of Android 12 that includes a feature called “Game Space.” The feature can easily be accessed while in a game to see how the phone’s CPU and GPU can be accessed, with shortcuts to system settings such as brightness or screen recording, as well as useful gaming apps such as Discord. There are also features to take quick notes while in a game or capture screenshots. There are even stopwatch and timer tools that can be useful in some games, and a floating picture can be placed over games to keep information handy at all times.

Looking back at the hardware, games will be buttery smooth thanks to the REDMAGIC 7’s 165Hz display. The 6.8-inch display is an AMOLED panel with bright vivid colors and deep blacks, and FHD resolution to keep games sharp without sacrificing performance. A whopping 720Hz touch sampling rate ensures nothing slows down your speed in hitting that trigger. 2.0 Magic GPU further improves frame stabilization by 60%, ensuring you’ll always have a consistent frame rate.

Perhaps the most important part of the gaming experience on REDMAGIC 7 is the pair of touch-sensitive trigger controls, which allow you to interact with games without covering up the display. With a 500Hz touch sampling rate and 7.4ms of response time, those dual triggers come in handy in games ranging from Geshin Impact to Call of Duty Mobile and more.

How to save on the REDMAGIC 7

Vote for your chance to win a REDMAGIC 7

Better still, you can also get a chance to win a REDMAGIC 7 for free. REDMAGIC will be hosting a gaming competition from March 4 through Match 6 at 1:00 p.m. ET. The competition will put teams through Call of Duty Mobile.

You’ll be able to vote for the winning team for a chance to win a REDMAGIC 7 for yourself. You can sign up for the competition here.