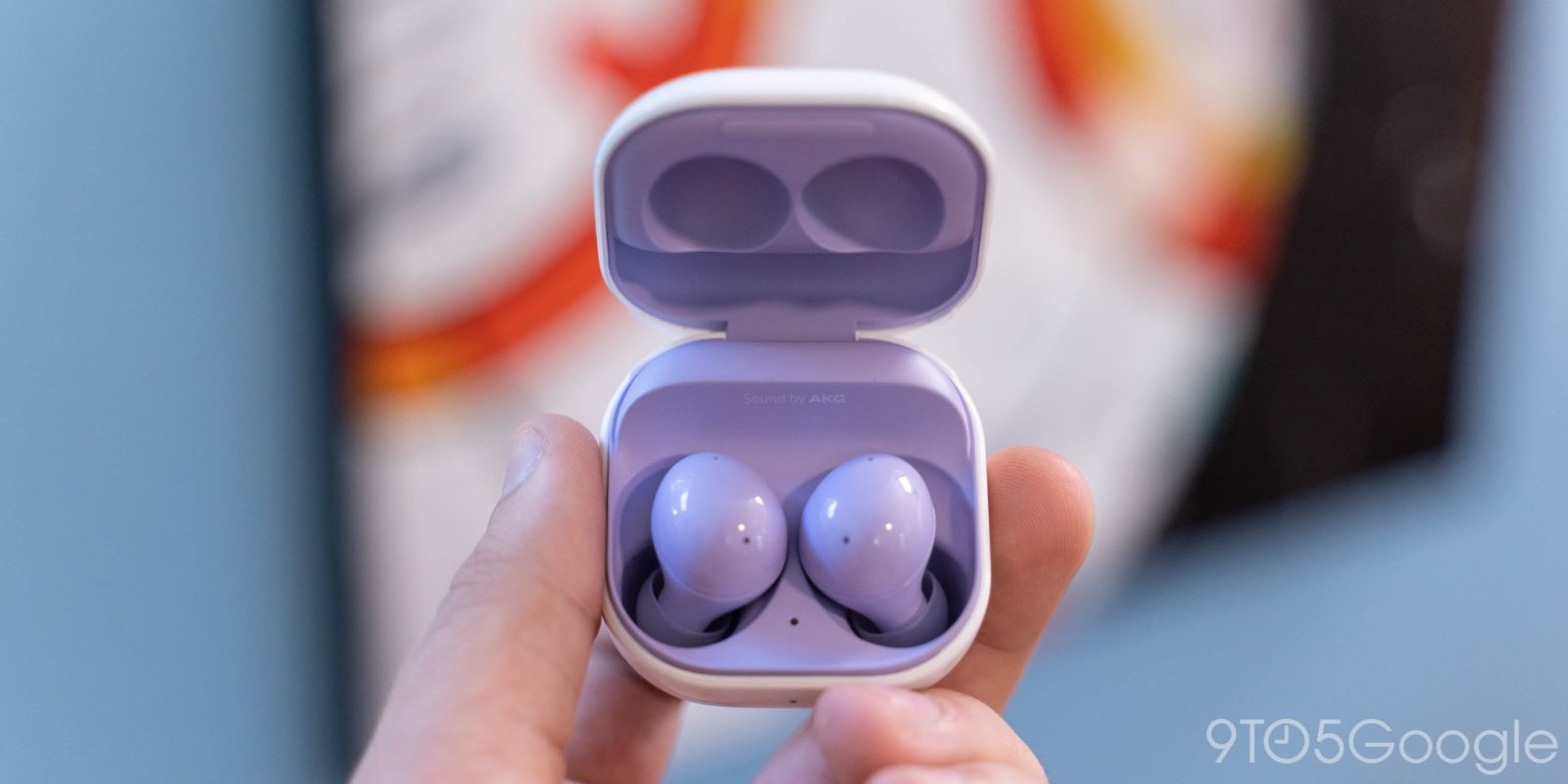 While the Buds Pro are marketed as a “premium” Bluetooth earbud option, the Galaxy Buds 2 provide much of the same experience but at a lower starting price point. As the most high-end Samsung earbuds in the lineup, the Buds Pro include a number of extra features and hardware not found on the cheaper alternative.

Thanks to a new update though, the Galaxy Buds 2 are gaining the 360 Audio feature that is said to enhance and improve your listening experience by mimicking a full 360-degree soundstage. This effect gives audio a position by switching between the stereo channels and works in conjunction with your head movements. It can be subtle, but it doesn’t work well in all situations.

According to XDA, firmware version R177XXU0AVC8 is now rolling out for the Galaxy Buds 2 with the aforementioned 360 Audio feature and some software tuning. The patch includes call quality and Bluetooth connectivity improvements for the Samsung earbuds. You can see the full changelog below:

It seems that 360 Audio doesn’t need specific app support and your Galaxy Buds 2 will simply apply the effect to anything you happen to be listening to. However, it seems spotty with certain music streaming services according to XDA.

To check for the latest update, just open the Galaxy Wearable app > Earbud Settings > Earbud Software Update and this should initiate an update if the OTA is available for your Galaxy Buds 2.