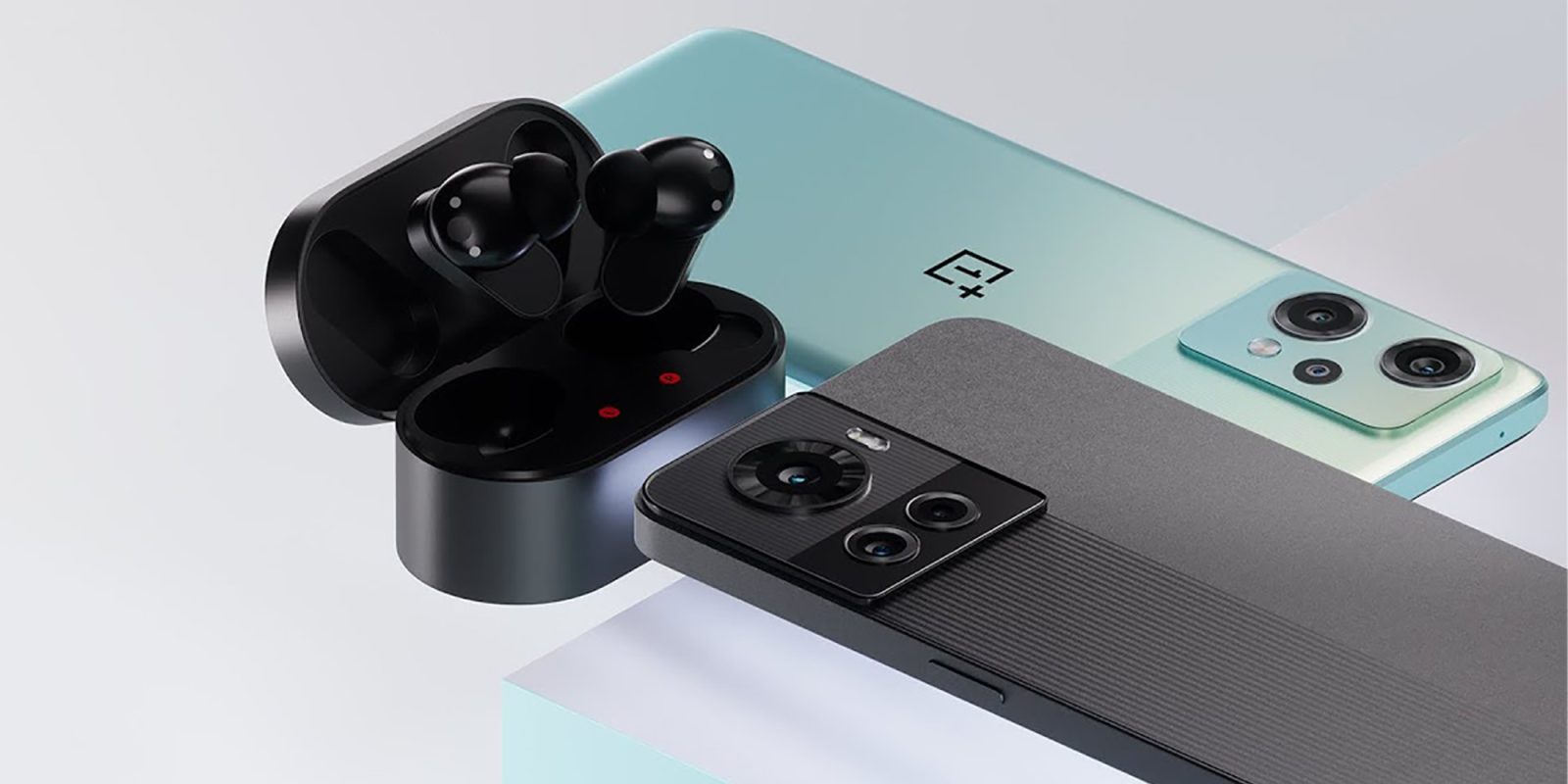 Just a few days after the Chinese launch of the OnePlus Ace, the rebranded OnePlus 10R has now officially been unveiled in India alongside the Nord CE 2 Lite and Nord Buds Bluetooth earbuds.

This trio of affordably focused hardware provides Indian buyers with yet more options within the growing OnePlus lineup. Starting with the OnePlus 10R, thanks to teases, leaks, and the fact that this is simply a rebranded OnePlus Ace, we know a fair bit about it already. It comes with a 6.7-inch flat FHD+ 120Hz AMOLED panel, utilizes the MediaTek Dimensity 8100 MAX processor with 8/12GB RAM, and 128/256GB of onboard storage also available.

The OnePlus 10R internal battery is rated at 4,500mAh with the insanely fast 150W wired charging also available as standard. If you’d prefer a bigger battery, there is actually a model with a 5,000mAh battery but charging speeds are capped at 80W.

At the rear, you’ll find a triple camera setup with a 50-megapixel Sony IMX766 primary sensor, 8-megapixel ultra-wide, and a 2-megapixel macro lens. The selfie camera is rated at 16 megapixels within a centrally placed punch-hole notch.

Similarly to the OnePlus 10 Pro, the 10R comes in just two colors this time. You’ll be able to grab it in Forest Green or Sierra Black. Pricing starts at ₹38,999, which is around $510.

Rounding out the new announcements are the OnePlus Nord Buds. These are the first Bluetooth earbuds from the Chinese firm to official carry the “Nord” branding. That does mean that there is some cost-cutting here to help reduce the ₹2,999 asking price — which equates to around the $40 mark. You’re only able to pick them up in one black colorway too.

You won’t find active noise cancellation, but the OnePlus touts a seven-hour battery life from the Nord Buds on a single charge. The charging carry case adds a potential 30 hours on top. Plugging in for 10 minutes is said to offer a further five hours of audio playback. Other features here include an IP55 rating, while the audio should be solid for the price courtesy of 12.4mm titanium drivers.