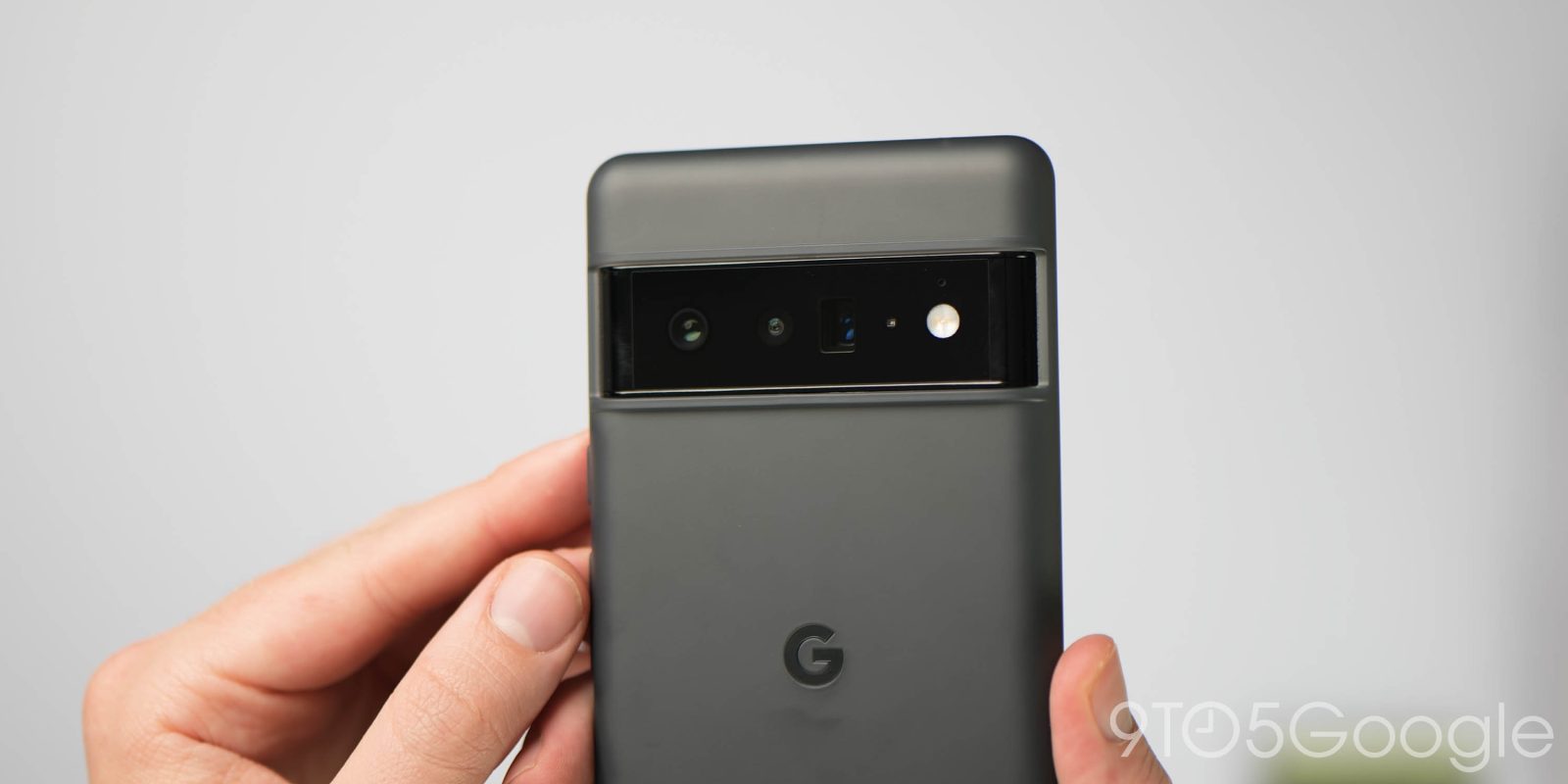 All of today’s best deals are now live as we head into the weekend, with a new Amazon low on Google’s official Pixel 6 Pro cases leading the way. That’s alongside Wyze’s 1080p Video Doorbell at $43 and a new low on the Fitbit Inspire 2 tracker. Hit the jump for all that and more in the latest 9to5Toys Lunch Break.

Amazon is now offering official Google Pixel 6 Pro Cases for $24. Down from the usual $29 price tag, this is a new all-time low and $3 under our previous mention. As one of the first discounts to date overall, we’ve only seen it marked down at the retailer twice before. Google’s official Pixel 6 Pro cases feature a unique translucent design that lets you show off the look of your new handset with a frosted clip-on style case. Its slim build ditches the fabric we’ve seen in previous years – instead, it’s composed of 30% post-consumer recycled material. You’ll find additional information in our launch coverage.

Amazon is offering the Wyze 1080p Video Doorbell without Chime for $43. With a retail price of $49, this price drop marks a new all-time low we’ve seen for this video doorbell. Unlike some other video doorbells, this one uses your existing house wiring for power so you never have to charge batteries.

The Wyze app allows you to pull up the 3:4 aspect ratio 1080p video stream at any time. The IP65 rating means it can handle the elements with no problems. A chime is not included in this specific package, but one can be purchased at a later time. With two-way audio, you can communicate with the person at your door from anywhere. You can learn more about this doorbell in our launch coverage.

Amazon is currently offering a Mother’s Day deal on the Fitbit Inspire 2 for $70 in the three colorways. Normally listed for $100, this 30% discount marks a new 2022 low price. With a battery life lasting up to 10 days, you will be able to monitor your heart rate, track your exercises, and more with this Fitbit.

Set activity goals for movement and calories burned to make sure you stay active. The Inspire 2 is also waterproof, meaning you can wear it while swimming to track how many calories you’ve burned. The slim and sleek design blends in nicely among other bracelets and such while the strap can be replaced to fit your style better. You also get a free year trial of Fitbit Premium with the purchase of the Inspire 2. This subscription gets you personalized insights, workouts, and step-by-step programs to help improve your nutrition, sleep, and more.

The official Bose eBay store is now offering its QuietComfort 35 II Wireless Headphones for $199. Regularly $299, this is $100 off, $15 under the price Bose is offering on refurbished units directly from its site, and the best we can find. Amazon’s listing has them up at $299 as well.

While they might not be the latest and greatest from the brand, they still deliver world class noise cancellation for drowning out sound on planes or while getting some work done and more. They are also a great sounding pair of headphones with up to 20 hours of wireless battery life and built-in access to Google Assistant and Amazon Alexa. Bose wrapped them in Alcantra – a “soft covering material used in yachts and high-end automobiles” – alongside soft ear cups “manufactured from a synthetic protein leather.”

Amazon is offering the Lenovo ThinkPad C13 Yoga Chromebook Ryzen 7/16GB/256GB for $859. Normally listed between $961 and $1,099, this up to 22% discount marks a new all-time low price that we’ve seen. Compared to some of the Chromebooks out there, this is one of the higher specification models you can get. This is because it is an enterprise device. The normal C13 Chromebook starts at $349.

A Ryzen 7 3700C processor and 16GB of system memory mean you should have no issues running any school or work-related program. Chrome OS is designed for today’s online environment and features protections from viruses and malware. The Chromebook can act as a laptop or a tablet with its touchscreen and 360-degree hinge. A built-in fingerprint reader is also a benefit.