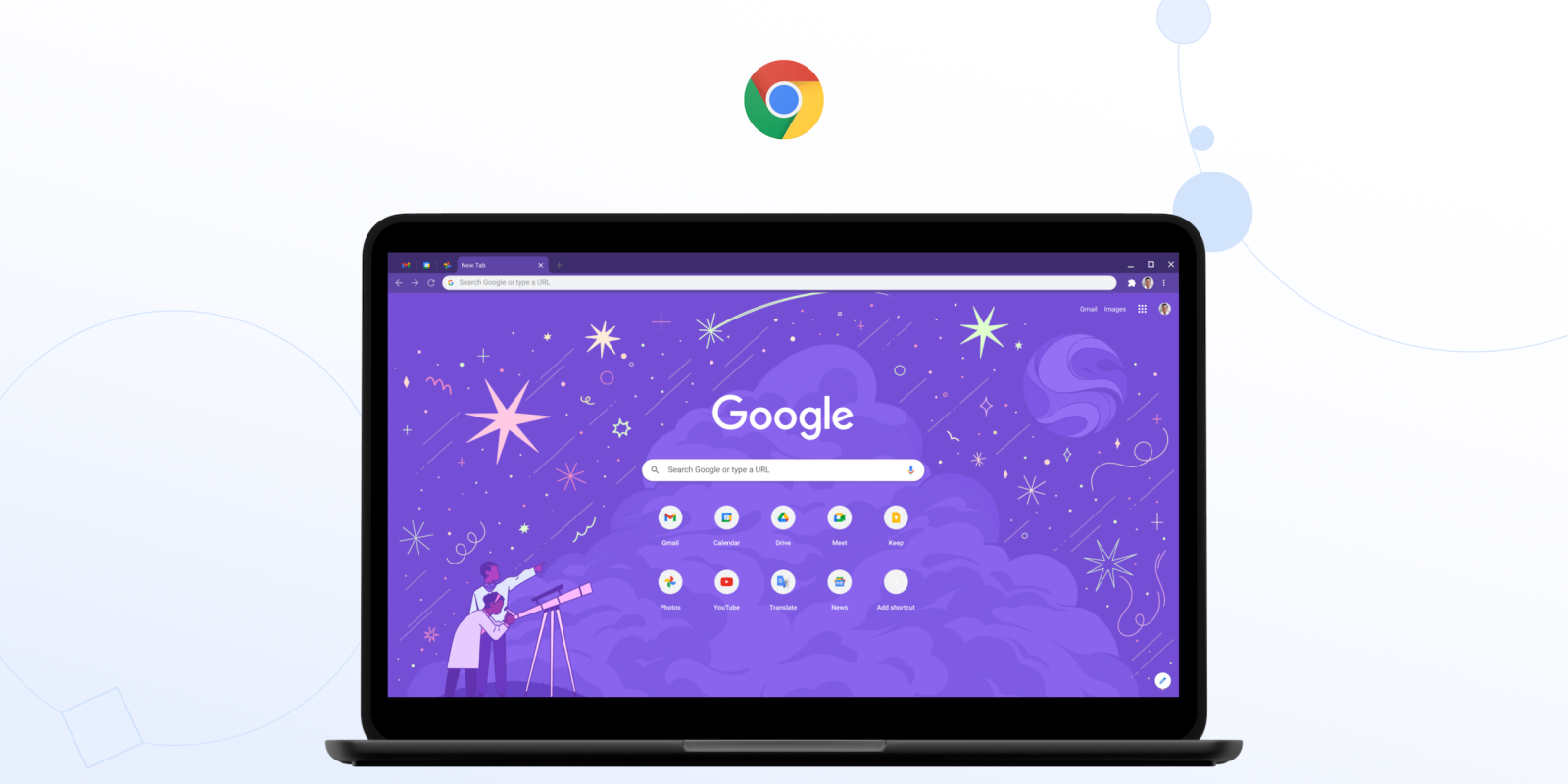 Google is continuing its work to speed up Chrome with version 99 released last week. The company touts a handful of speed improvements, including with the Speedometer benchmark, on both Chrome for Mac and Android.

Update 3/15: In a follow-up blog post this week, the Chrome team provided more details on this milestone. It says that Speedometer 2.0 is the “most reflective of the real world, and most broadly used today” when it comes to comparing the JavaScript performance of browsers. Google also uses a “combination of internal benchmarking infrastructure and public, industry-standard benchmarks, to continuously measure Chrome’s performance.”

An annotated graph starting in 2015 measures Chrome’s Speedometer scores on a 13-inch MacBook. Improvements/technologies include:

In all, the Speedometer score has improved 83%, though there have been some regressions:

You’ll notice some projects actually decrease our Speedometer score, as building an entire browser is about managing trade offs. For example, with pointer compression, we were willing to take a small performance hit for the large memory savings it provided. Similarly, when the Spectre CPU exploit hit, we traded off performance to help guarantee the safety of our users.

Original 3/7: On Mac, Google is touting that Chrome 99 has “achieved the highest score to date of any browser – 300 – in Apple’s Speedometer.” That benchmark from the WebKit team measures the responsiveness of a browser, with Safari usually coming in at around 277-9.

We know that benchmarks are just one of many ways of measuring the speed of a browser. We want to ensure that you feel that Chrome is getting faster and more reliable in the real world, so we’ll continue to invest in innovative features that push the performance of Chrome.

Version 99 of Chrome enables a build optimization technique (ThinLTO) that prioritizes code focused on browser speed. Google says Chrome is now 7% faster than Safari, while graphics performance is 15% faster than Apple’s browser when ThinLTO is combined with “graphics optimizations of pass-through decoder and OOP rasterization.”

Overall, the company says Chrome has gotten 43% faster over the last 15 months, or since the launch of Chrome for Apple Silicon/M1 in late 2020.