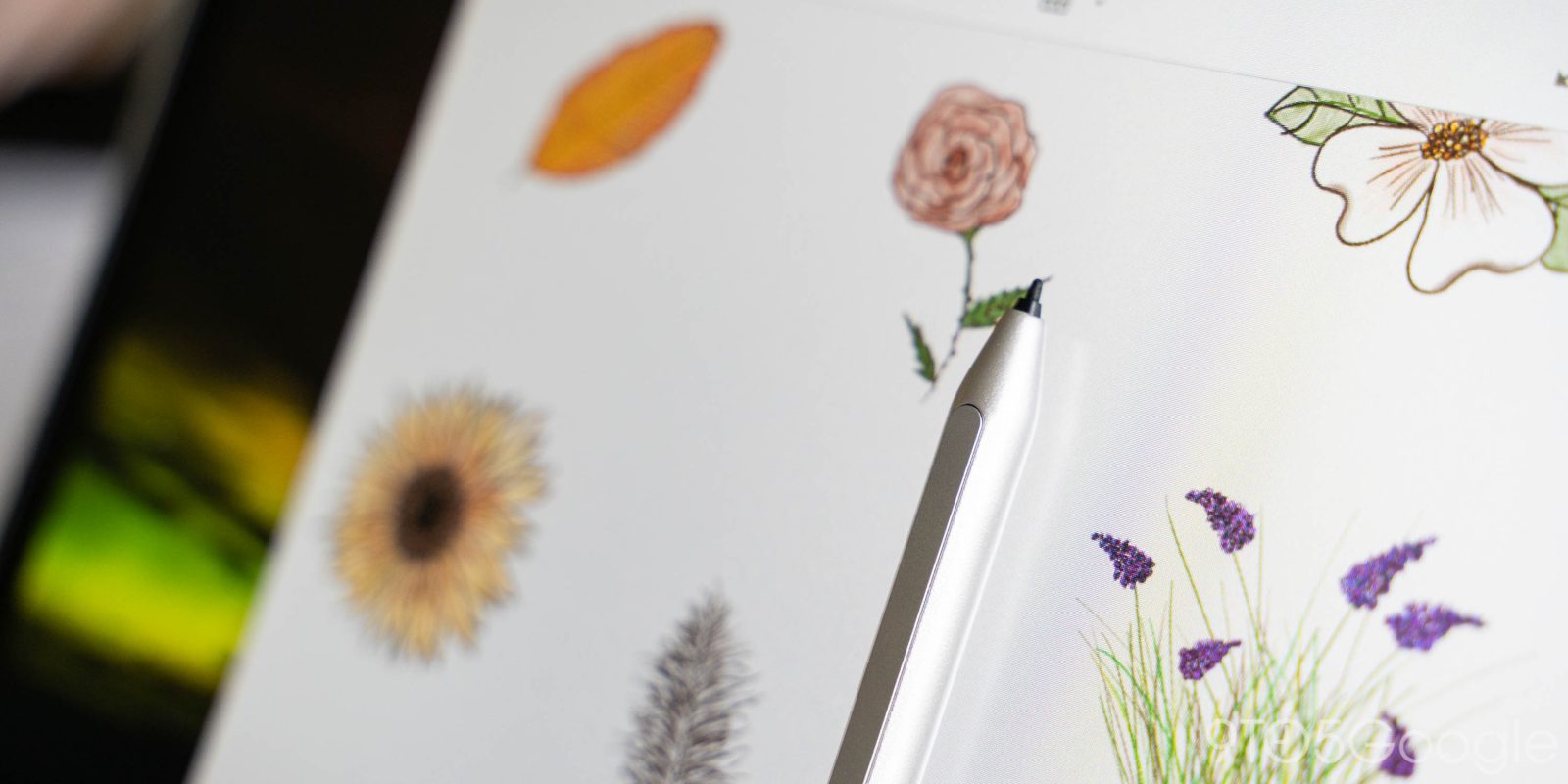 Back in 2018, Google joined the Universal Stylus Initiative to boost the adoption of an active pen protocol. USI today announced version 2.0 of its standard with a handful of new features possible.

The highlight of USI 2.0 is a new wireless charging feature that’s based on the previously detailed Near Field Communication (NFC) Wireless Charging Specification (WLC 2.0) from the NFC Forum. There’s a power transfer rate of up to one watt, and a single antenna in an NFC-enabled device is used to manage both communications and charging.

Meanwhile, version 2.0 of USI adds support for in-cell touch sensors, thus “greatly expanding the types and number of products USI 2.0 can be used with.” LG Display explains the technology:

AIT technology ensures better touch performance by embedding the touch sensor inside of the LCD cell. The reduced thickness of the panel and the reduced width of the bezel save more space, thereby realizing a slimmer and more innovative design.

The standard body also touts improved tilt functionality and an upgraded color palette from 256 to over 16 million colors for more authentic inking.

One important thing to note is how USI refers to these new features as “optional,” so adoption might vary. In terms of availability, Lenovo is said to be creating a new USI 2.0 pen, though it was not announced with today’s other MWC announcements from Benny Zhang, General Manager of Lenovo’s Chromebook Business Unit:

It’s a great opportunity to work with USI and Google on the latest USI 2.0 protocol for a new Lenovo pen. It’s a feature Lenovo Chromebook users always tell us they love, and we’re excited about the new benefits it will bring them.