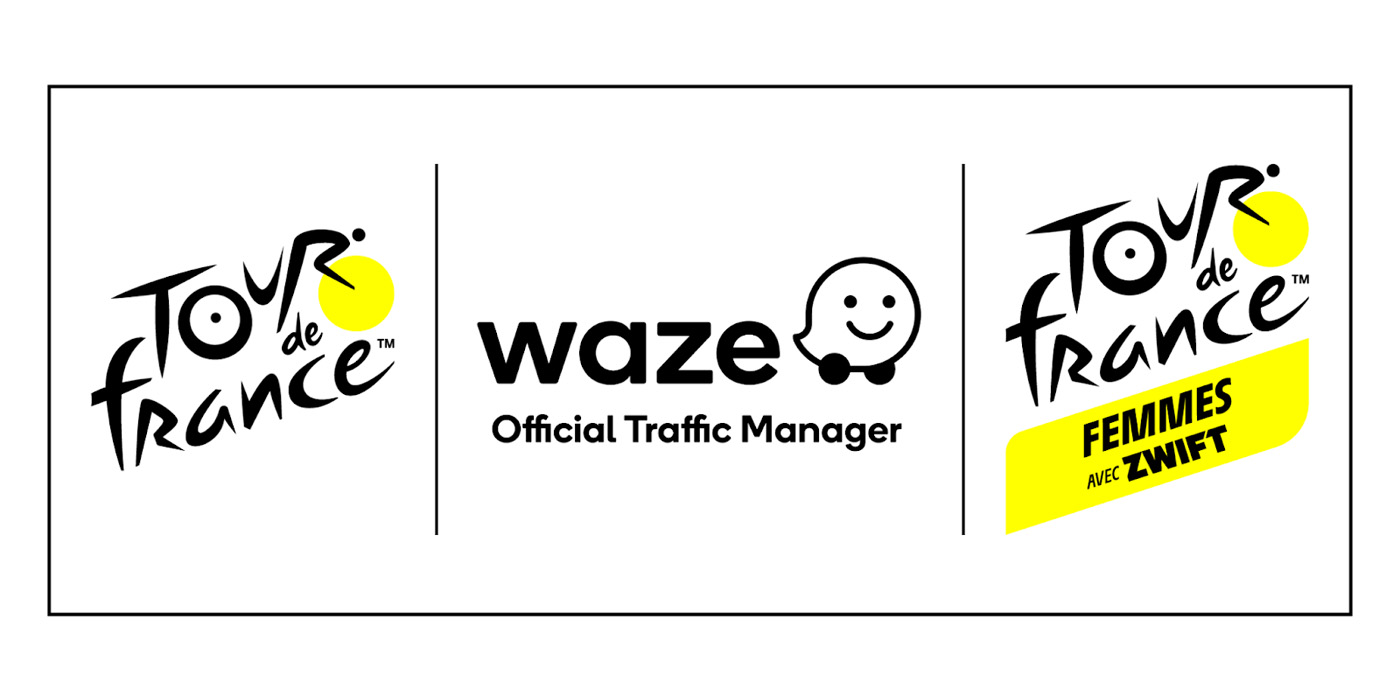 This year marks the 109th Tour de France race and millions will likely be watching virtually or in person throughout Europe. Waze has announced that the company will be officially partnering with Tour de France to provide traffic data to keep both cyclists and drivers safe during this huge event.

Taking place from July 1 to 24, Tour de France is set to start on day one in Copenhagen, Denmark. From there, teams will make their way to Sønderborg, completing the Danish portion of the journey. After transferring to France, cyclists will start on the rest of the journey riding from Calais and ending in – of course – the Champs-Élysées stage at Paris.

This year, Waze has officially signed on as the Official Traffic Manager for the Tour de France. In fact, the partners have agreed to a three-year deal in which Waze will be the Official Traffic Manager at each event. As a result, the organization will join Waze’s Global Event Partner (GEP) program which is a data-sharing program to better assist in directing traffic flow and reducing the amount of congestion due to a large event, such as the Tour de France.

Another benefit of the partnership is access to a community of members and Map Editors which will take into their hands the massive task of updating just about 4,000 kilometers worth of road closures. Additionally, start and finish points will be updated and temporary parking lots will be highlighted for spectators.

Since Waze is one of the Tour de France’s main sponsors, the caravan will be adorned with a guest car carrying the company’s logo, along with four safety vehicles. If you’re able to tune in during one of the many race days, you’ll more than likely see Waze branding somewhere. If you happen to be spectating the race, your best bet for avoiding traffic and finding the best places to park and stay safe is through the Waze app.