Pixel Buds Pro will get an EQ slider this year, scrap ‘Adaptive Sound’ and ‘Attention Alerts’ 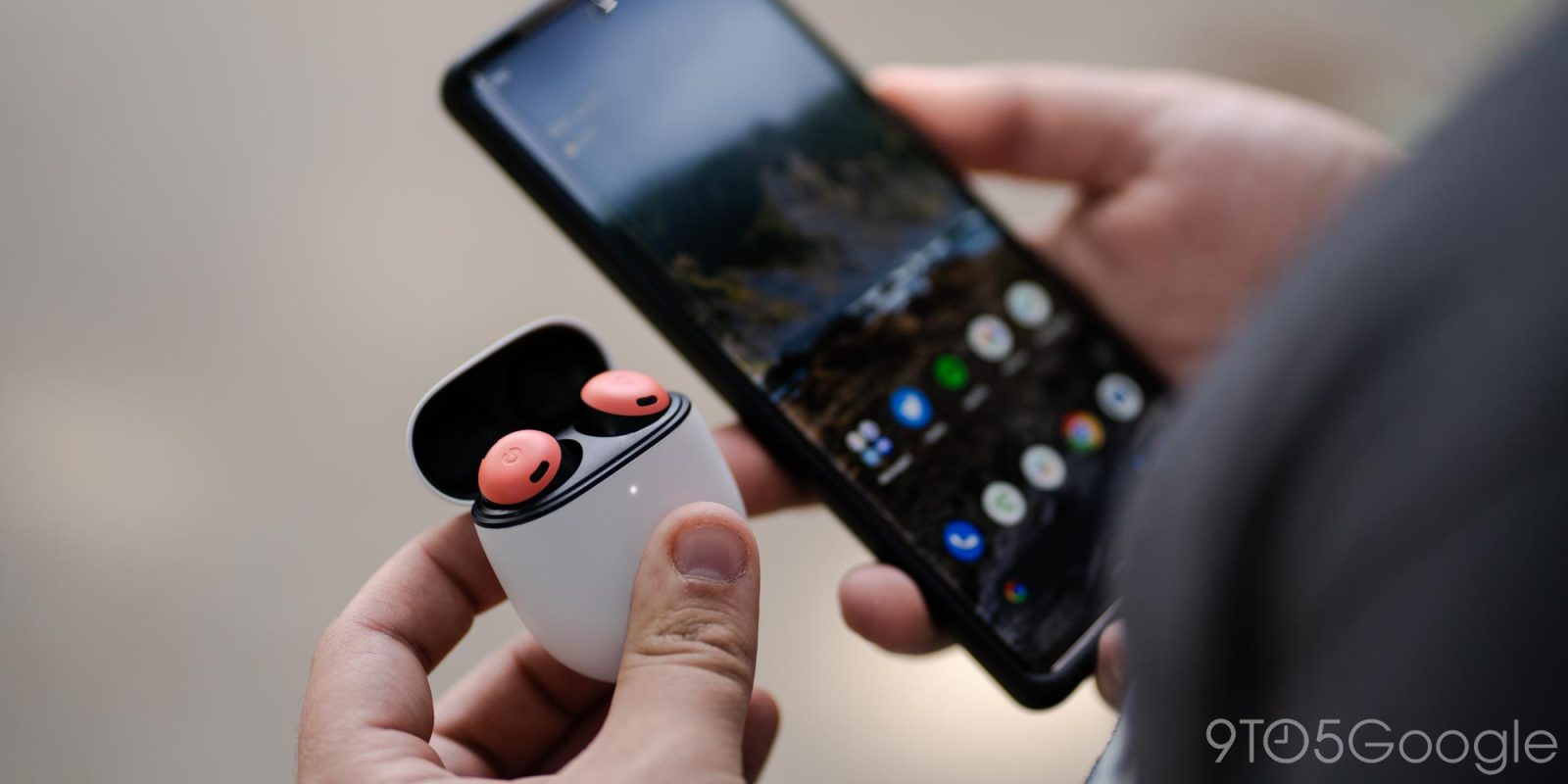 The Pixel Buds Pro arrive with easily the best hardware package we’ve seen to date on an audio product from Google, but it also makes some changes to software, removing “Adaptive Sound” and “Attention Alerts” in the process. But on the other hand, Google is also working to deliver a full EQ to Pixel Buds Pro later this year.

If you pick up a pair of Pixel Buds Pro today – check out our full review here – you might be surprised to find out that, on a software level, there are actually fewer features compared to the Pixel Buds (2020).

Like those original earbuds, the Pro model still supports integration with Google Assistant, which enables speedy “Hey Google” commands and notifications that can be read aloud as they arrive. There’s also integration with Google Translate, with a special “Conversation Mode” that can translate foreign languages directly through the earbuds for easy conversion.

But, there are three features you won’t find on Pixel Buds Pro at this time.

First, “Bass Boost” has been removed. This feature would have been fairly redundant on Pixel Buds Pro anyway, given the earbuds already feature the best performance on lows we’ve seen to date from Google’s earbud lineup.

Another feature you’ll find missing is “Adaptive Sound.” This first debuted with the Pixel Buds (2020) to boost volume in the earbuds in reaction to your ambient environment and, in practice, worked rather well. The feature lived on through Pixel Buds A-Series as well but has been scrapped for the Pixel Buds Pro. Why? Well, there’s a reasonable explanation. Google tells us that Adaptive Sound was scrapped because it isn’t really necessary thanks to the arrival of Active Noise Cancellation (ANC) on the Pixel Buds Pro – fair enough.

Beyond that, “Attention Alerts” are also missing on Pixel Buds Pro. This was an experimental feature that arrived as a part of the first Feature Drop for Pixel Buds (2020). When the earbuds detected sounds such as a dog barking, baby crying, or a passing siren, it would lower the volume of music and make an audible alert. Google didn’t offer an explanation for why this feature was removed, only citing that it also wasn’t available on the lower-price Pixel Buds A-Series. As we noted in our review, it seems like an odd removal.

These features are completely gone on Pixel Buds Pro, and I can’t fathom why. With Active Noise Cancellation and longer battery life in the mix, Attention Alerts feel even more useful, and I actively miss them.

Thankfully, though, it seems as though Google isn’t done with Attention Alerts entirely, saying that the company is working “to further improve the experience.”

But, with these few things going away, something new is arriving.

Google tells us that Pixel Buds Pro will get a “full 5-band EQ” later this year, citing a “Fall” 2022 timeline. This is certainly exciting, as Google has yet to support an equalizer with any of its wearable audio products, and third-party options are slim and usually less effective.

Notably, a “5-band EQ” is a bit slim compared to some other options – our Kyle Bradshaw quickly pointed to the 10-band EQ found on JBL Tour Pro. But still, this is a huge jump forward, and we’re excited to see the arrival. Google is also slated to add Spatial Audio support to Pixel Buds Pro in a future update.