Google rolling out GPS fix for Pixel 6/Pro and 6a, August update coming 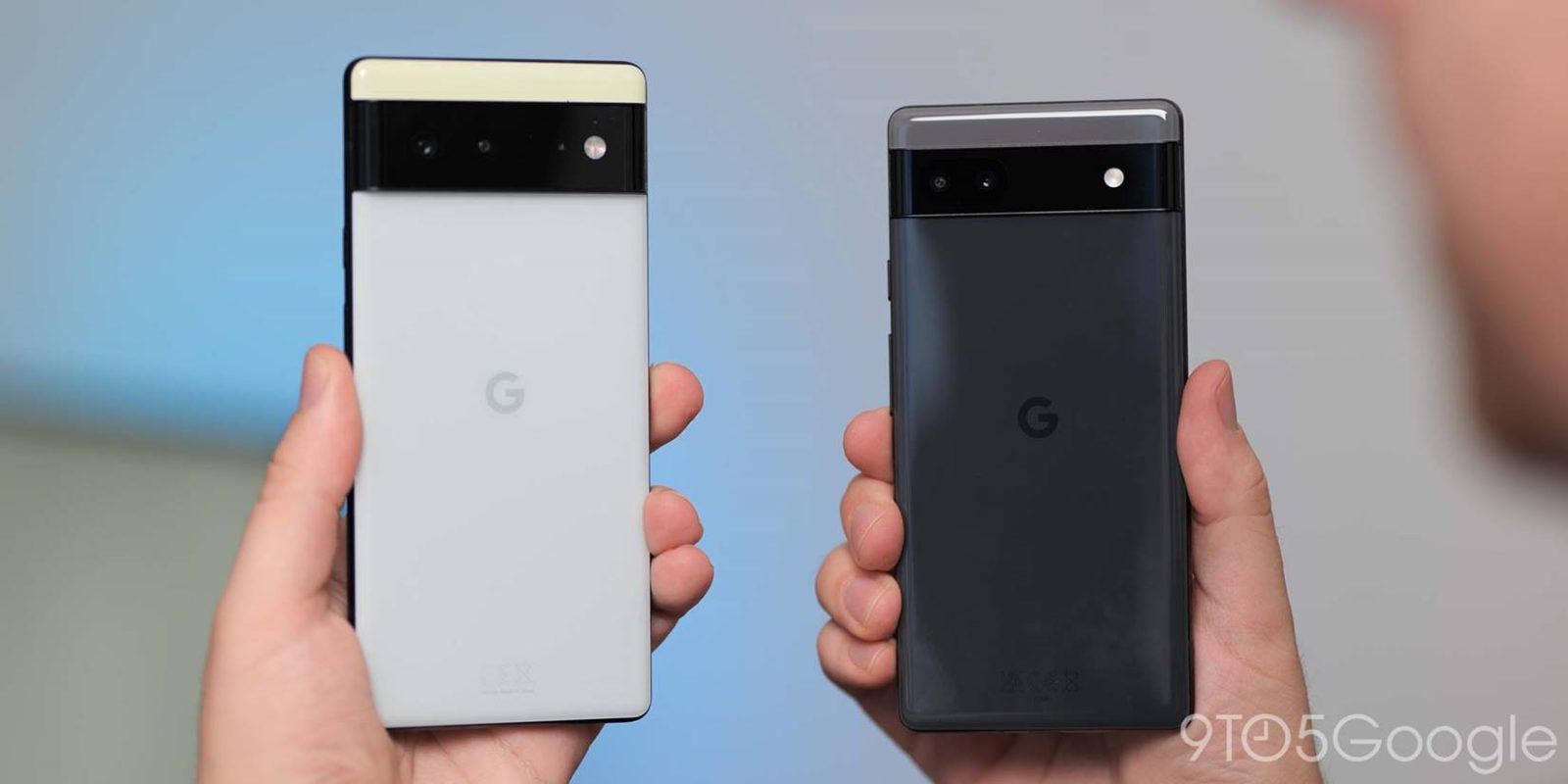 This month’s odd Pixel update situation continues, with Google announcing a small update this morning for the Pixel 6, 6 Pro, and 6a to address one issue.

Google’s three latest phones today are getting a “Fix for GPS location failure under certain conditions.” For the Pixel 6 and 6 Pro, this is still just the July security patch, while the 6a is still on the June patch level, which arrived as a day one update last week. There are multiple carrier builds.

Google did share today that the “August 2022 update for all supported Pixel devices will begin rollout in the coming weeks.” This presumably features the August security patch level.

That Pixel update should have arrived this Monday, but it uncharacteristically did not. Instead, Verizon late on Monday evening detailed a new update for the Pixel 6 and 6 Pro that was still on the July security patch. That was then joined by a similar build for Softbank Pixel users in Japan, with the OTA coming in at just over 1MB.

From today’s announcement, we now know it’s meant to address GPS not working for some people. We haven’t seen any significant reports of GPS failing for Pixel users in recent weeks.

This update that Verizon and Softbank users first got is now available for Global (Unlocked), Europe (DE, ES, FR, IE, IT, UK), and AT&T/T-Mobile devices.

Not all factory/OTA images are available yet for manual install/sideload. Google is posting them in a piecemeal fashion.