Pixel 6a gets day one update, global/unlocked build now available [U] 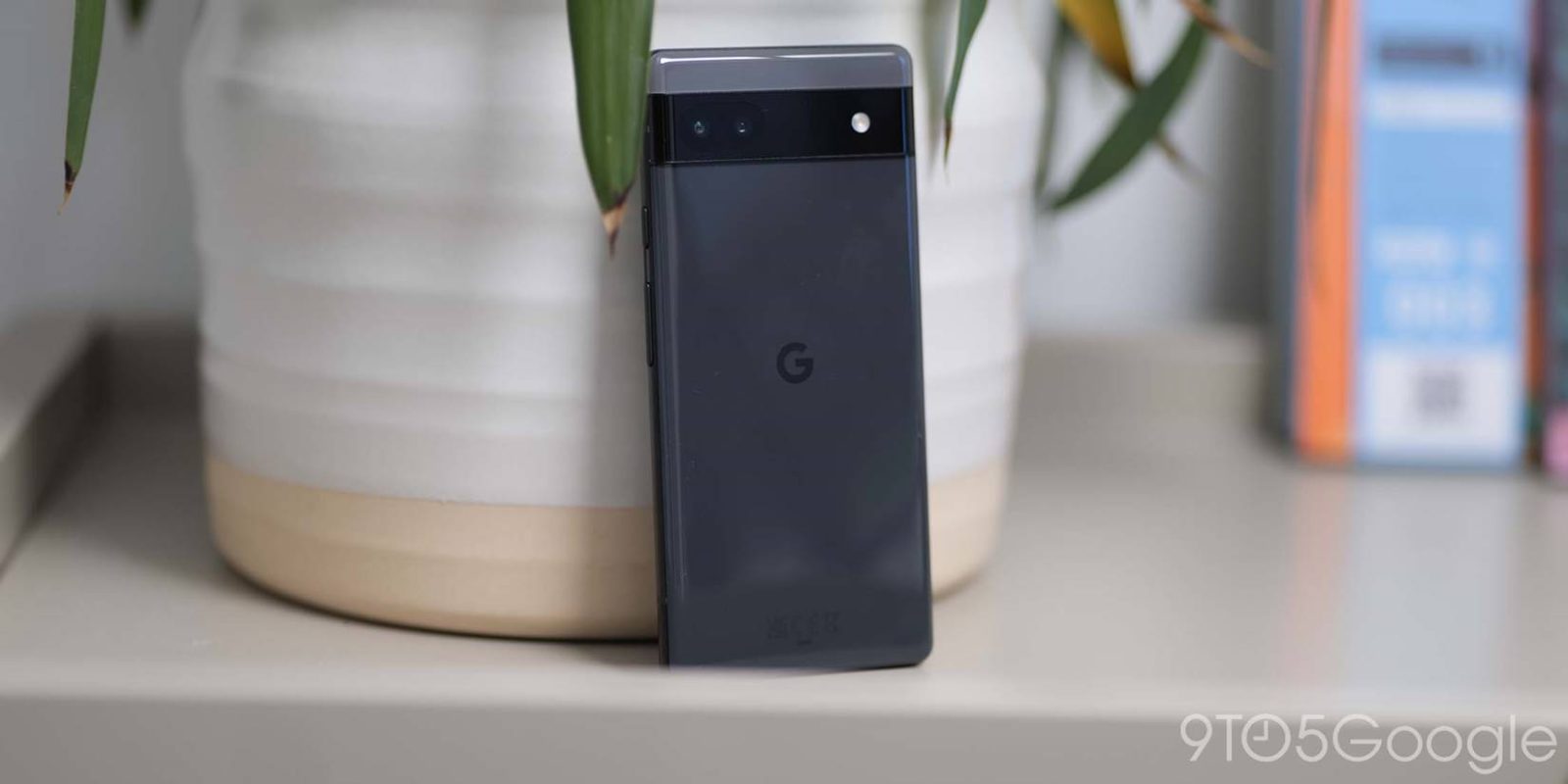 With the Pixel 6a officially hitting store shelves and arriving for the first customers today, Google is releasing a day one update.

Update 8/1: The Global and AT&T/T-Mobile builds are now live for the Pixel 6a. The “Check for update” OTA is not yet hitting devices. The on-device OTA is rolling out now and comes in at just over 50MB. Our manual sideloading guide is available here.

This build is indeed based on Android 12L instead of QPR3 (which was released in June). One telltale sign is how the Battery widget is located under “Settings Services” rather than “Battery.”

Meanwhile, Google has surprisingly not yet released the August security patch for the Pixel 6a or any other supported phone (4 to 6 Pro). It was expected this morning.

We have provided the first security update for Pixel 6a. The rollout begins today and will continue over the next week in phases, depending on carrier networks. Users will receive a notification once the OTA becomes available for their device.

Original 7/28: Out of the box, the Pixel 6a is running the April security patch. It’s three months old and based on Android 12L (instead of QPR3), though it follows how the Pixel 5a launched late August with a June patch, while the 2020 Pixel 4a had a May patch for its August release.

Google was originally going to release this Pixel 6a update alongside other devices on Monday, but has since moved it up. The OTA starts rolling out today, and factory images for manual sideloading will be fully available shortly.

According to Verizon, this is the June 2022 security patch. As of Thursday afternoon, the Global and AT&T/T-Mobile builds are not yet available. We’ve reached out to Google for clarification on the month-old patch level.

Meanwhile, Google told us that Pixel 6a will be eligible for the Android 13 Beta Program as early as next week. It’s not yet available this morning.