The Pixel’s August update looks to have been delayed [U: New July patch for 6/Pro] 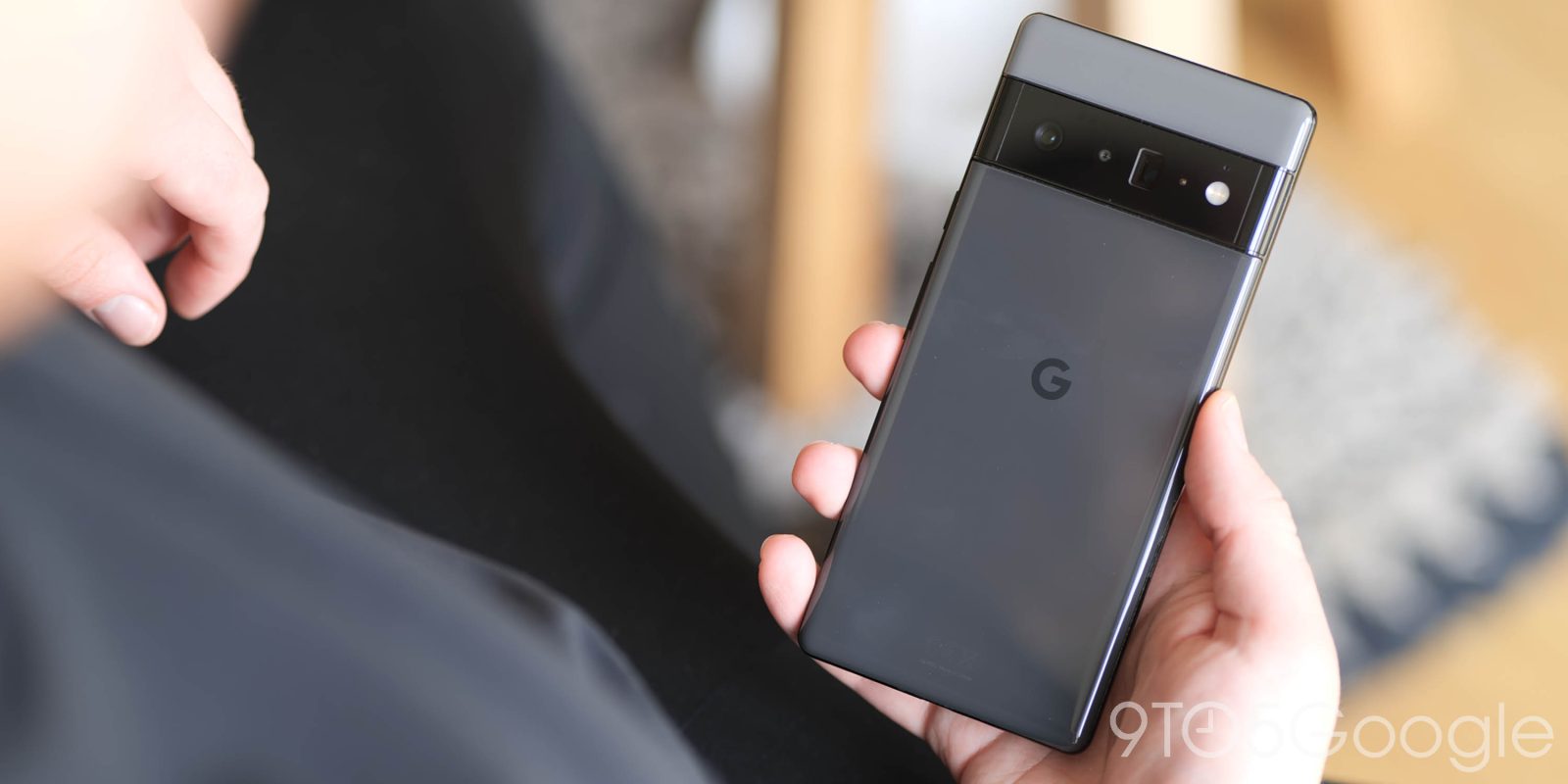 In most cases, Google rolls out the latest Android security patch to Pixel phones on the first Monday of every month. That did not occur this morning, and it looks like the August Pixel update has been delayed.

Update 8/2: After Verizon detailed its pair of updates last night, Google this morning released the factory images and started the OTAs for both Verizon and Softbank Pixel 6/Pro owners. This update is based on the July security patch.

Original 8/1: According to the “Pixel Update Bulletin — August 2022” published this morning at the normal time, Google will be releasing a Pixel update featuring Android 12 and the August security patch level. We don’t think the Pixel this month is getting Android 13, which is more likely pegged for a September launch.

Google lists 40 CVEs across “Kernel components” and “Pixel” that are addressed by the 2022-08-05 patch level. Vulnerabilities range from moderate to critical and cover components like the kernel, modem, and camera.

However, this update was obviously postponed as OTA images did not arrive at 10 a.m. PT. Additional evidence of a delay comes from Verizon, which published details about an unexpected update for the Pixel 6 and 6 Pro.

The US carrier says a new update with the July 2022 security patch level was released today. The SQ3A.220705.003.A3 build number is very similar to last month’s for Verizon, which was “A1.” Google has not yet released the factory or OTA images for manual install, while the carrier did not list updates for any other Pixel.

One possible scenario for this delay might be that Google discovered a last-minute issue that warranted pulling the August security patch. However, there was still something important that required an update and thus the July stopgap emerged.

Meanwhile, Google did release the global/unlocked and AT&T/Verizon (on the June security patch) builds for the Pixel 6a this afternoon, while the Android 13 Beta Program now supports the new mid-ranger.