It’s not just you, Google Search was having issues tonight [Updated] 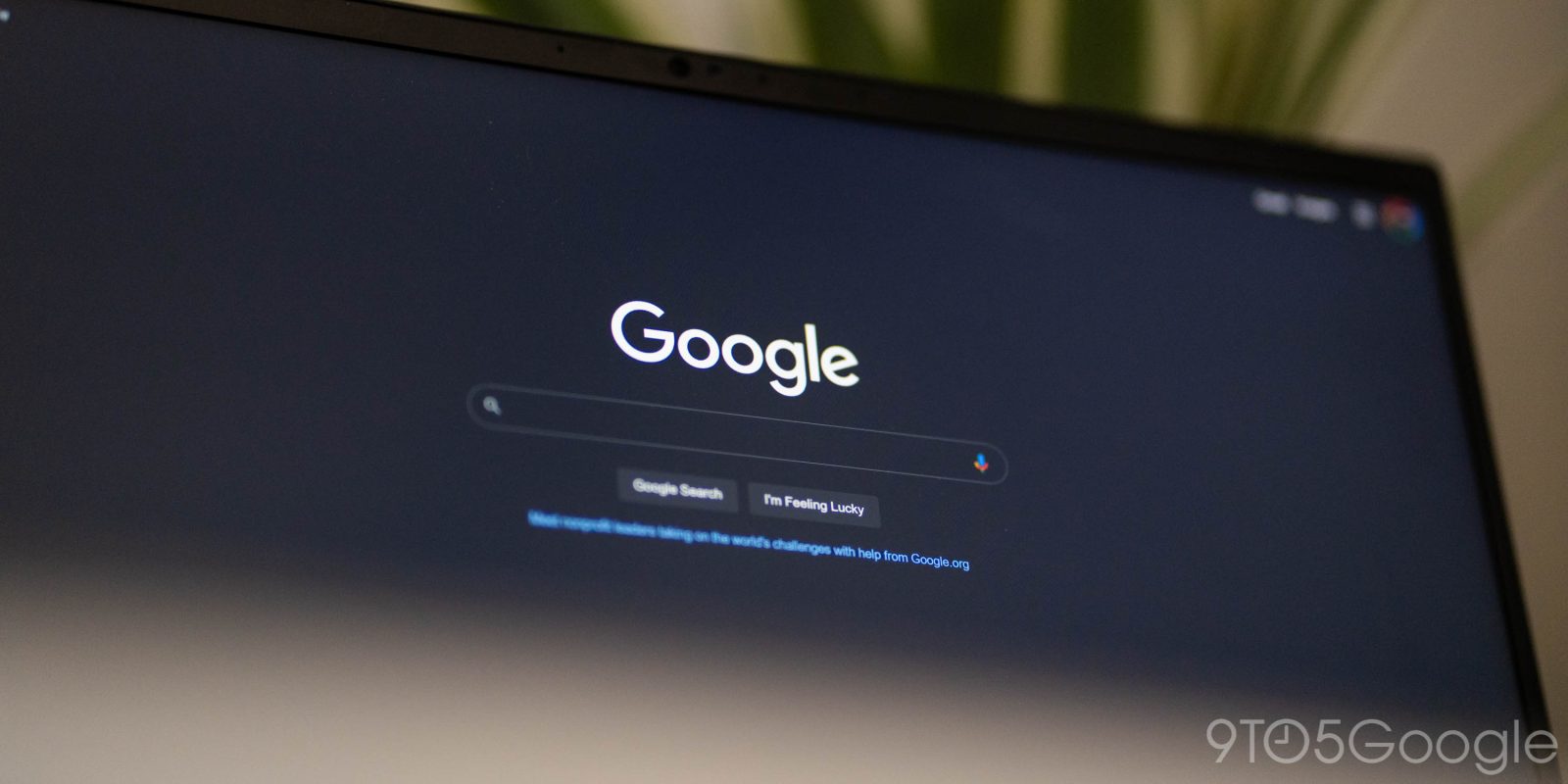 This evening, users across the United States began experiencing issues with Google Search, with confirmed reports of errors and long loading times on both the east and west coast. According to DownDetector, the increase in reported issues began at approximately 6pm PT before spiking at around 6:30pm.

Those affected by the issue would sometimes be shown a 500 Internal Error or 502 Error when trying to perform a search. Even Google’s homepage (Google.com) seemed to be taking longer to load. Notably, other Google services like Gmail, the Play Store and YouTube do not seem to be affected at the moment.

In the minutes leading up to the errors appearing, some members of our team noted fairly straightforward Google Search queries taking nearly two seconds to complete, versus the usual sub-one-second response time.

Update 6:50pm: It seems as though the issue with Google Search has been resolved, as shown by a similarly sharp decrease in reports on DownDetector. All the same, we’ll be keeping an close eye on the situation this evening.