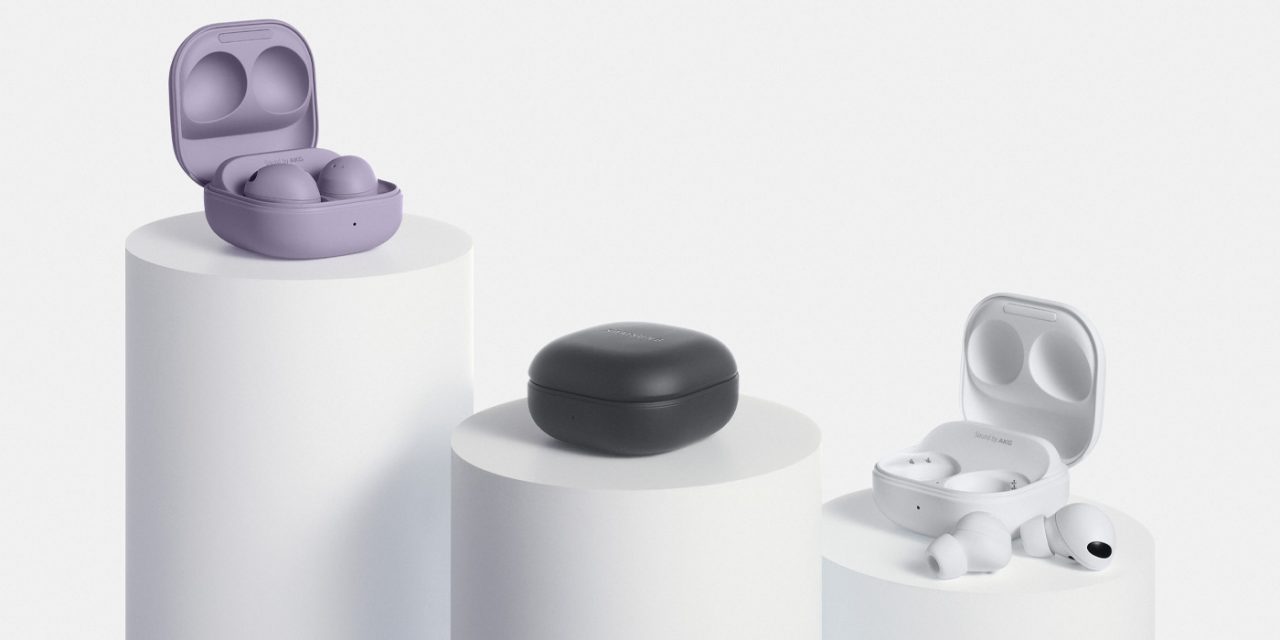 Last year, Samsung brought their A-game when they unveiled the Galaxy Buds Pro for music lovers. The Buds Pro got some high marks – including from us – and are still regarded as one of the best sets of earbuds in 2022.

However, the king could be dethroned with Samsung’s Galaxy Buds 2 Pro, which show off a lot of high-end tech in a small package. The Galaxy Buds Pro 2 are Samsung’s top-shelf earbuds and bring 24-bit audio to listeners – with a Galaxy device running One UI 4 or higher – which gives greater detail and dynamic range than Bluetooth is normally capable of.

To accompany that, the Buds 2 Pro will also be capable of 360-degree audio with Samsung devices. On top of that, Samsung is using a brand-new coaxial two-way speaker, which comprises a tweeter and subwoofer, all within a 5.5-gram casing.

Much like the new Pixel Buds Pro, the Galaxy Buds 2 Pro have auto-switching technology. This lets you use multipoint pairing to the full since the Buds 2 Pro will automatically switch devices depending on the active output. These buds run Samsung’s new SSC – Samsung Seamless Codec – for “Hi-Fi” listening. For those who don’t have a Galaxy device, AAC and SBC are both in use as well.

On top of that, Samsung claims the Galaxy Buds 2 Pro are “Bluetooth LE Audio ready.” We don’t know to what capacity they are or if LC3 is coming in an update down the road. It’s an interesting claim nonetheless and might make the Galaxy Buds 2 Pro the first earbuds on the market to run Bluetooth LE Audio when the time comes. There isn’t a concrete timeframe for this improvement, though Samsung claims LE Audio is coming “later this year.”

The Galaxy Buds 2 Pro will also bring ANC and ambient sound to users, much like most other earbuds before it. What makes the Pro line different is the Voice Detect that it houses, which allows ANC to turn on and off depending on whether or not you’re carrying on a conversation. This feature was first found in the Galaxy Buds Pro, and we’re excited to see it carry on into the next generation.

With ANC on, Samsung says the Galaxy Buds 2 Pro earbuds will hold out for about five hours out of the case and 18 hours with it. Without ANC, you’re looking at eight hours of battery life on a single charge and 29 hours in the case.

In all, the Buds 2 Pro look like a promising pair of earbuds. If these are anything like the Buds Pro before it, they should be more than enough to satisfy a need for great audio. They’re available for pre-order now for $229.