Google trade-in values for old Pixels skyrocket with Pixel 6a [U: Ends Saturday] 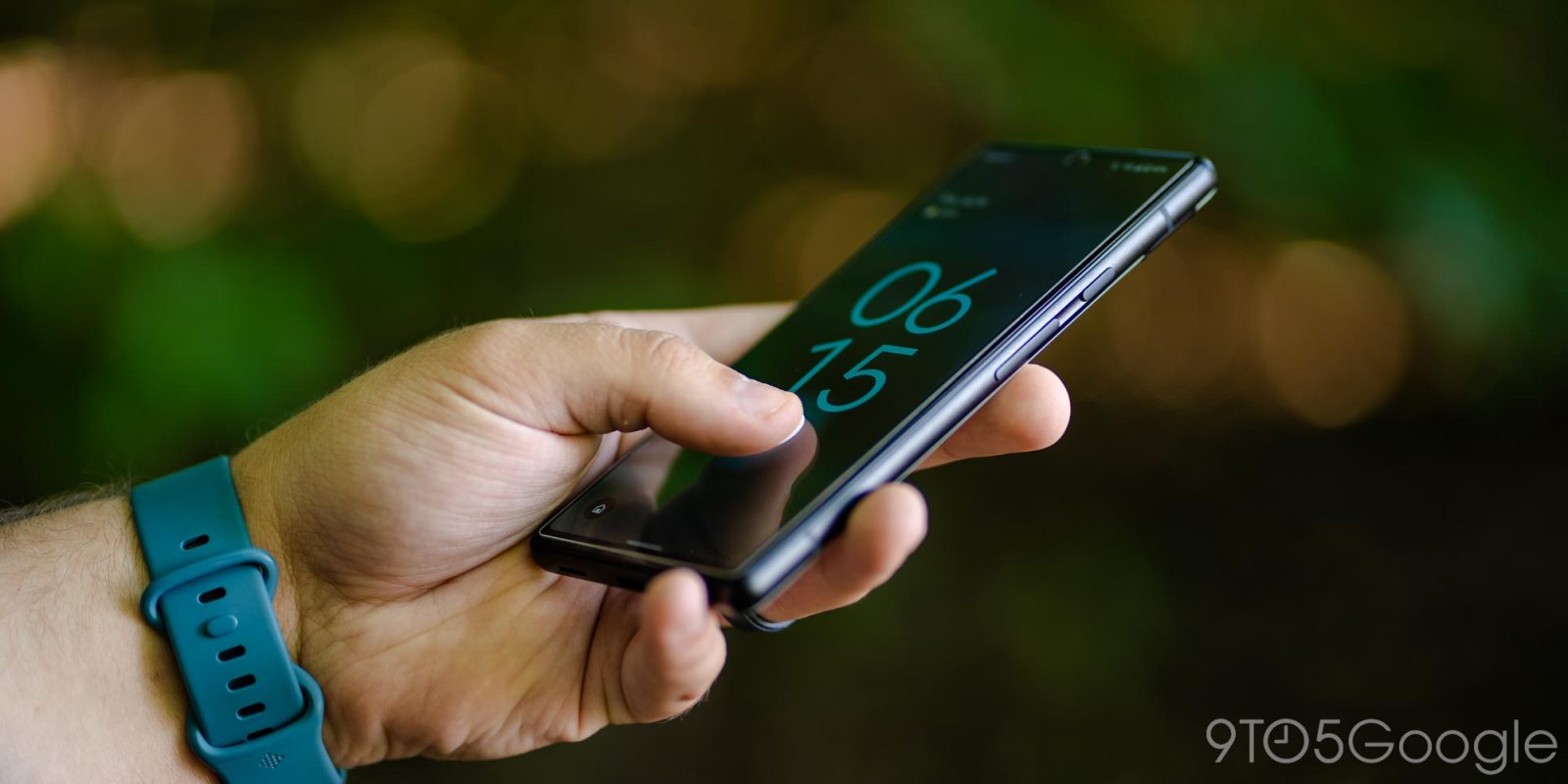 The US Google Store is running a rather notable trade-in promotion for the Pixel 6a that significantly increases the trade-in value of older Pixel, as well as iPhone and Samsung, devices.

Update 9/24: This trade-in ends today at 11:59 p.m. PT with less than two weeks until the Pixel 7 and 7 Pro are fully detailed. Google says “phones sent for trade-in must be received within 30 days of initiation of trade-in process.”

Update 9/16: With this promotion winding down on Saturday (September 24), the Google Store has lowered Pixel trade-in values. It’s no longer $300 across the board, though you can still get near that with the Pixel 4/XL, 5, and 5a.

However, the Pixel 3a/XL, 4a, and 4a 5G suffer the most with only a $200 trade-in value. This route is still the best deal for those with Google’s older mid-ranger phones that will soon hit end of life in terms of software updates. However, note discounts at Amazon, Best Buy, and other retailers.

Update 8/8: Google has brought back the significant boost to trade-in values for the Pixel 6a until Saturday, September 24. The difference is that there’s no free Pixel Buds A-Series offer, and it comes just after the $50 Google Store credit ended.

This applies to all 6a models sold on store.google.com, including Unlocked, Google Fi, Verizon, and AT&T.

Like before, the chart below assumes that your Pixel turns on, is free of cracks, and has a working screen. To see how much Google increased the trade-in values for what’s basically a $149 Pixel 6a, we show the credit you’ll get when buying the Pixel 6.

Update 7/26: As a reminder, the boosted trade-in expires on Wednesday (July 27, 2022 at 11:59 p.m. PT) before the Pixel 6a hits retail. You also have until then to get Pixel Buds A-Series for free with your 6a pre-order. Depending on your location, Friday delivery (in the US) is still possible if you order today.

Original 7/21: When buying the Pixel 6a through the US Google Store, trade-in values have significantly increased to a maximum of $300 if your Google device is in the best condition possible.

This boosted trade-in ends on Wednesday, July 27 at 11:59 p.m. PT, or just before the Pixel 6a hits retail. Remember that you’ll also get Pixel Buds A-Series with your pre-order, which is another $99 value. Check out the terms and conditions:

Trade-in values vary based on condition, year, and configuration of your eligible device, and are subject to change upon inspection. Credit card refund available only on a card used to purchase the Pixel phone. Phone trade-in credit will be issued as a refund back on the credit card used for the phone purchase at Google Store or in the form of Store Credit if the purchased phone has already been returned. Refund is based on (and paid after) phone received matching the description provided at time of estimate and will be issued to form of payment used for order. Phones sent for trade-in must be received within 30 days of initiation of trade-in process, provided the purchased device has not been returned during that time.

As we noted in our review this morning, the Pixel 6a is a great upgrade for current Pixel 3a and 3a XL owners that are no longer receiving updates.

In terms of size, the Pixel 6a is roughly the same size as the standard Pixel 3a, just with smaller bezels. It also comes with the addition of an ultrawide camera, a much better display, and, most crucially, the major chip upgrade that is Google Tensor. Compared to the Snapdragon 670 found in that 2019 phone, Tensor is a massive upgrade.

Be sure to tell us in the comments below if you’re taking advantage of this Pixel 6a trade-in.