The excellent Roborock S7 robot vacuum is $240 off for Black Friday; here are all of the best deals 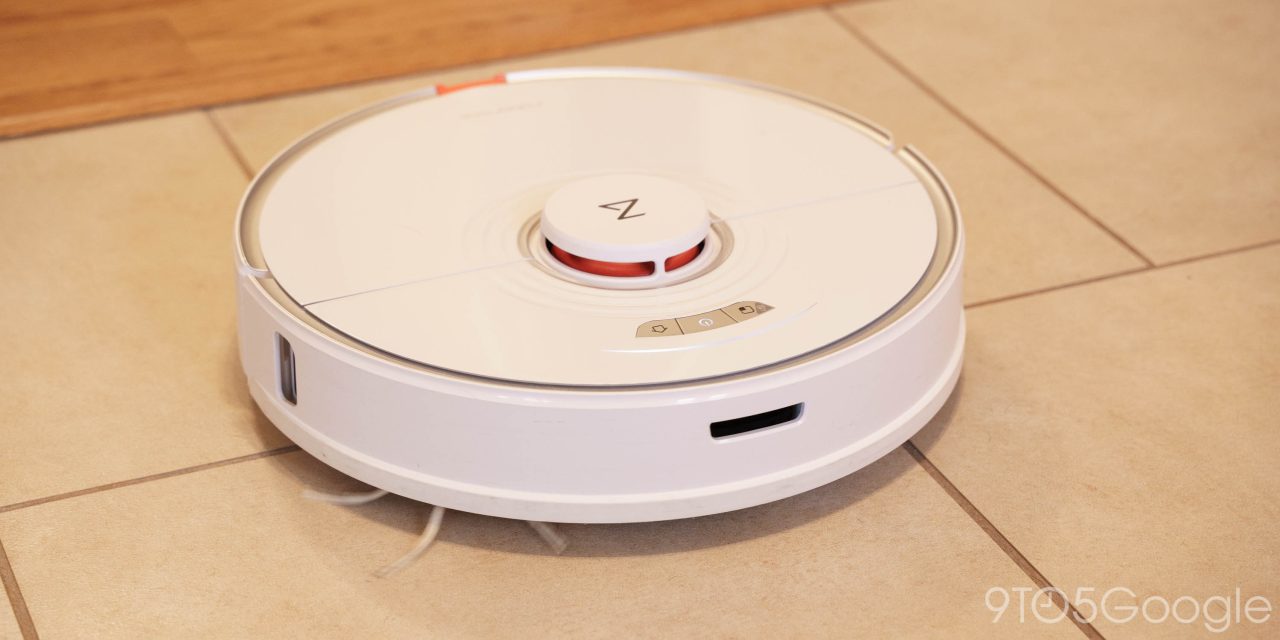 You can score a killer deal on a new robot vacuum as Black Friday and Cyber Monday roll through, with the Roborock S7 discounted heavily along with a dozen other models. Here’s the full breakdown.

The Roborock S7 features 2500PA suction power that can handle both hard flooring and carpets, even with pet hair, but it’s real trick is the mop. The mopping pad uses sonic technology to scrub the floors up to 3,000 times per minute as it moves, and then intelligently raises the mop up when the robot detects it is moving over carpet.

Roborock’s other deals cover over a dozen other products, including the Roborock S7+ which has the same great tech, but with a dock that automatically empties the dustbin. That option drops from $949 down to $679.99, a $270 discount. The superpowered Roborock S7MaxV, MaxV+, and MaxV Ultra offer even more suction performance and, in the case of the Ultra, a mopping solution that replaces the water automatically.

Beyond that, the Roborock E5 vacuum and Roborock E5MOP are available for under $200 each, making them awesome gifts for the holidays. The E5 features 2500Pa suction power and support for Google Assistant and Alexa, while the E5MOP adds a mopping pad alongside the same vacuum power.

Other killer deals for Roborock’s Black Friday and Cyber Monday sales include the Roborock S5Max with its LIDAR mapping, 2000Pa suction power, and integrated mopping pad. The Roborock Dyad wet dry cordless vacuum is also 30% off.

The full list of Roborock Black Friday deals include: