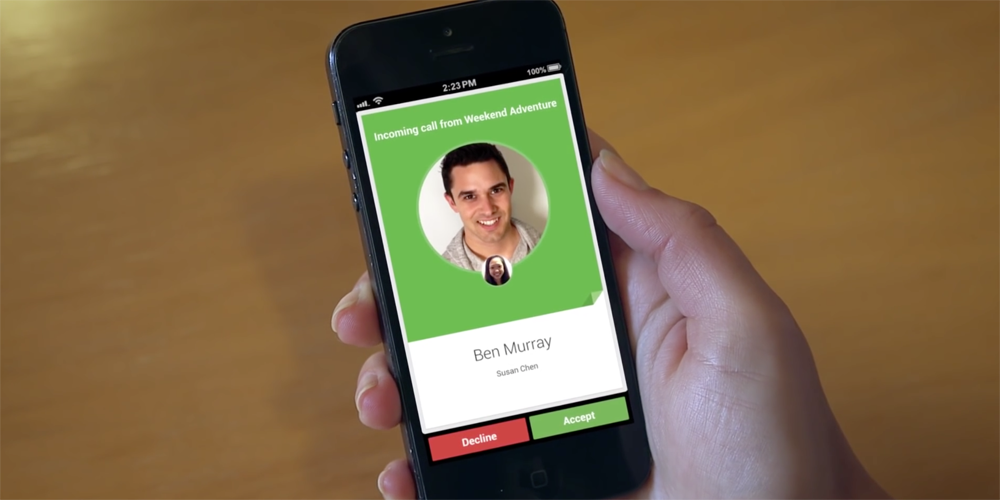 Motherboard noted that Google has always been vague about the level of encryption offered for Google Hangouts, and that when pressed by principal technologist at the American Civil Liberties Union Christopher Soghoian, the company would say only that messages were encrypted “in transit” …  END_OF_DOCUMENT_TOKEN_TO_BE_REPLACED

The letter says that mass surveillance must end, and that a revised bill must contain mechanisms to ensure that future government surveillance is both transparent and accountable …  END_OF_DOCUMENT_TOKEN_TO_BE_REPLACED